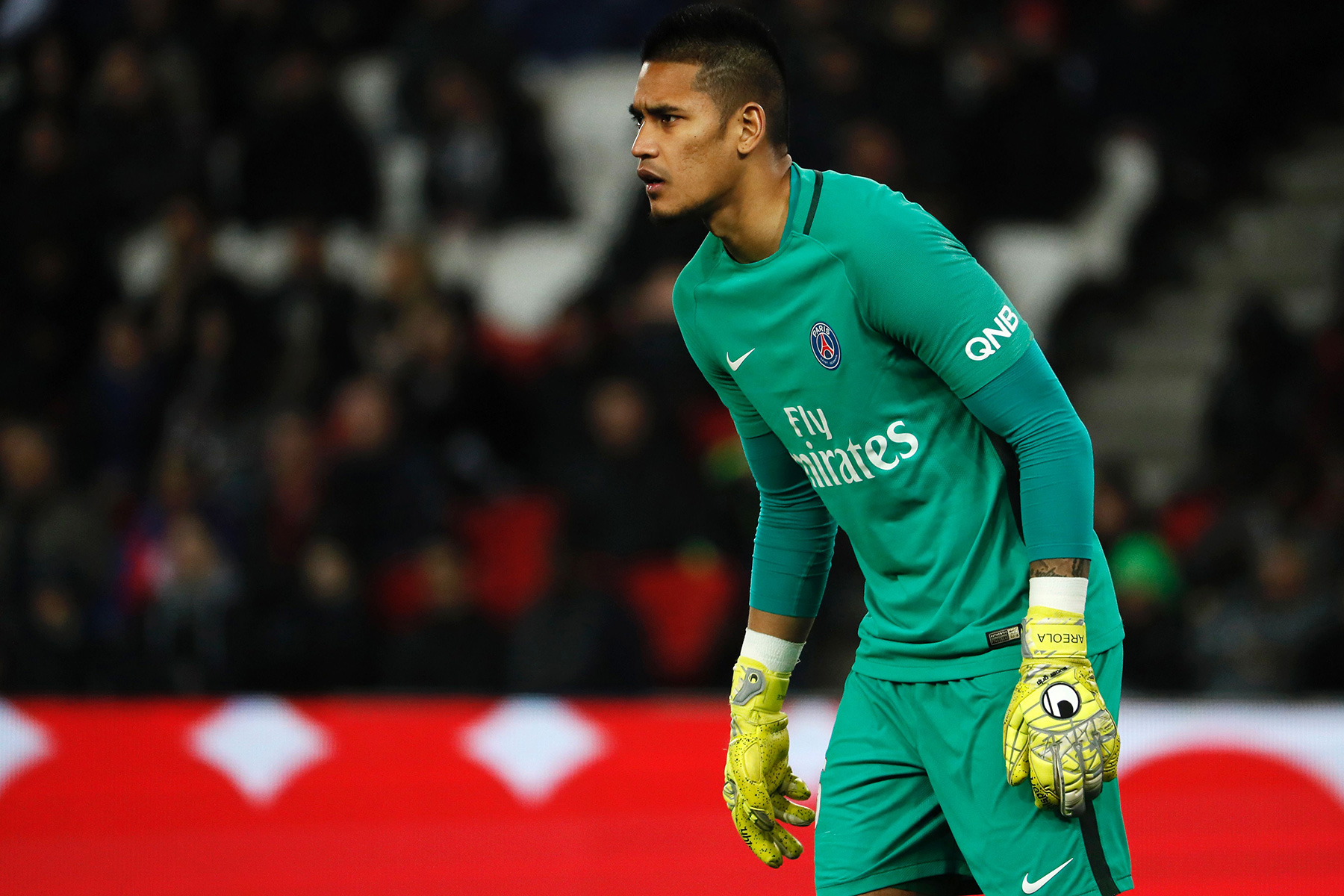 The Alphonse Areola transfer saga has come to a temporary conclusion. Paris Saint-German came to terms on a season-long loan agreement with Premier League side Fulham for Areola on Wednesday, the English side announced on its official website.

Fulham will have the option to complete a permanent transfer deal for Areola at the conclusion of the season. It is unclear whether the club will pay all of his wages for the upcoming season or if the two sides agreed to take on a share of the goalkeeper’s salary.

In speaking to FFCtv, Areola talked about his excitement over the move.

“I am very happy everything is done,” Areola said. “Scott Parker called me and I had a good feeling. He said he really wanted me. I hope this season will be a good one for us. I want to bring my energy and do everything for this team to keep us where we belong to be.”

Areola will compete with the likes of Marek Rodak for the team’s starting goalkeeper role this season. Playing in the Premier League will be sure to provide a new challenge for the French goalkeeper. The former Ligue 1 winner has experience in going up against Premier League sides over in the UEFA Champions League, but this will be his first time competing in England’s top-flight.