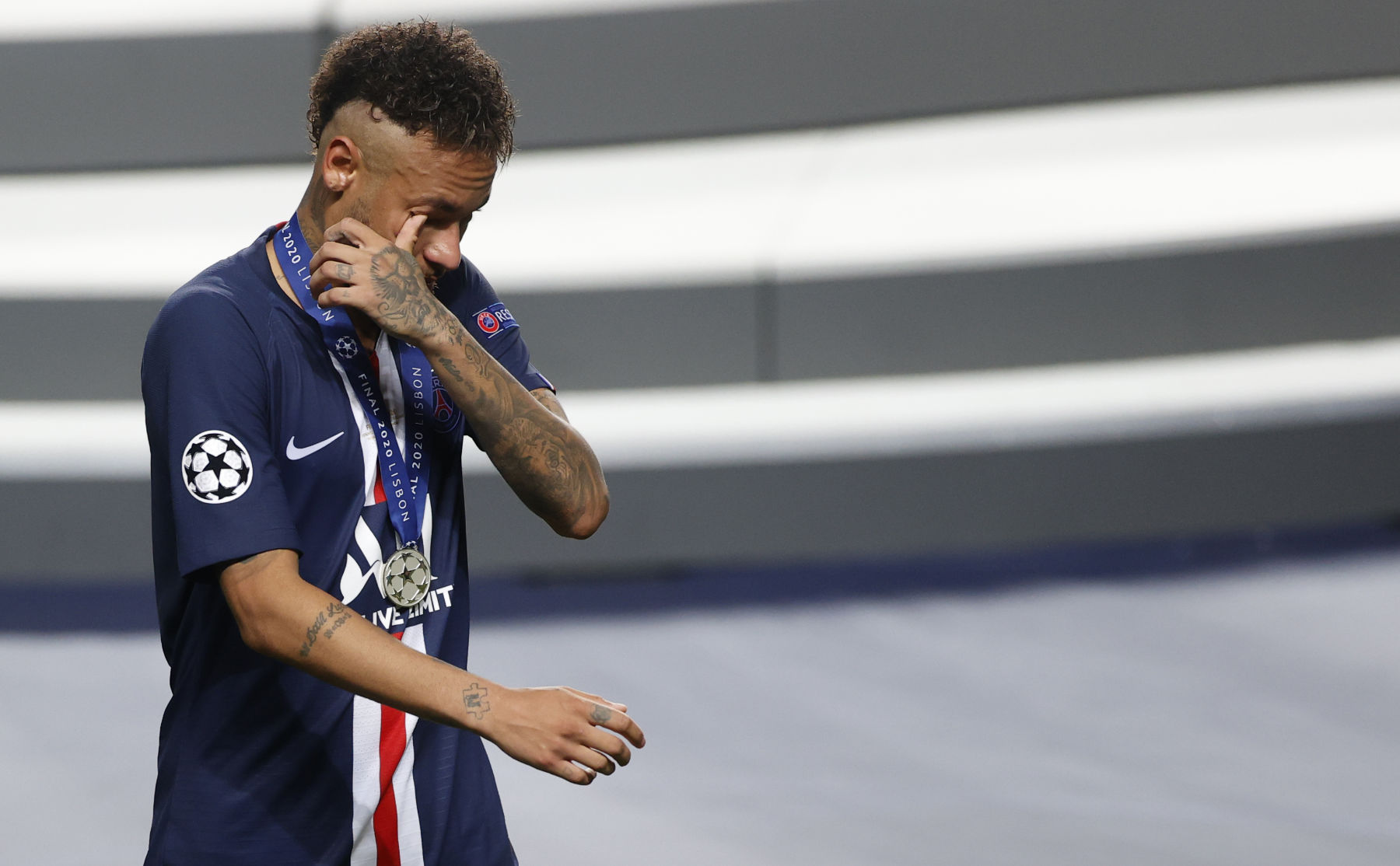 A season unlike any other ended on Sunday with Paris Saint-Germain falling 1-0 to FC Bayern Munich in the UEFA Champions League final.

The loss was made worse as it was former PSG player, Kingsley Coman, who scored the only goal of the match to give the Germans their sixth Champions League title in club history.

On the latest PSG Talking podcast, which was recorded just minutes after the final whistle, I’m joined by fellow contributors Eddie, James, Mel, and Ty to discuss how PSG let this opportunity slip through their fingers.

We start the show with initial reactions to the defeat and an examination of manager Thomas Tuchel’s tactics and whether he got the starting lineup correct. Was there anything he could have done to counterbalance Bayern’s relentless pressing?

The panel also discusses the two penalty shouts that were not given by the referee. Was the right decision made in both instances or should Kylian Mbappé have been awarded a penalty in the second half?

Speaking of PSG’s French superstar, we discuss his overall performance and why he and Neymar Jr. were ineffective against Bayern’s high defensive line.

Looking ahead, we wonder whether major changes need to be made to the squad or if it only needs small improvements in key areas.

We wrap up the show by answering a few Twitter questions and share our parting shots on what has been a historical season despite ending in disappointment.