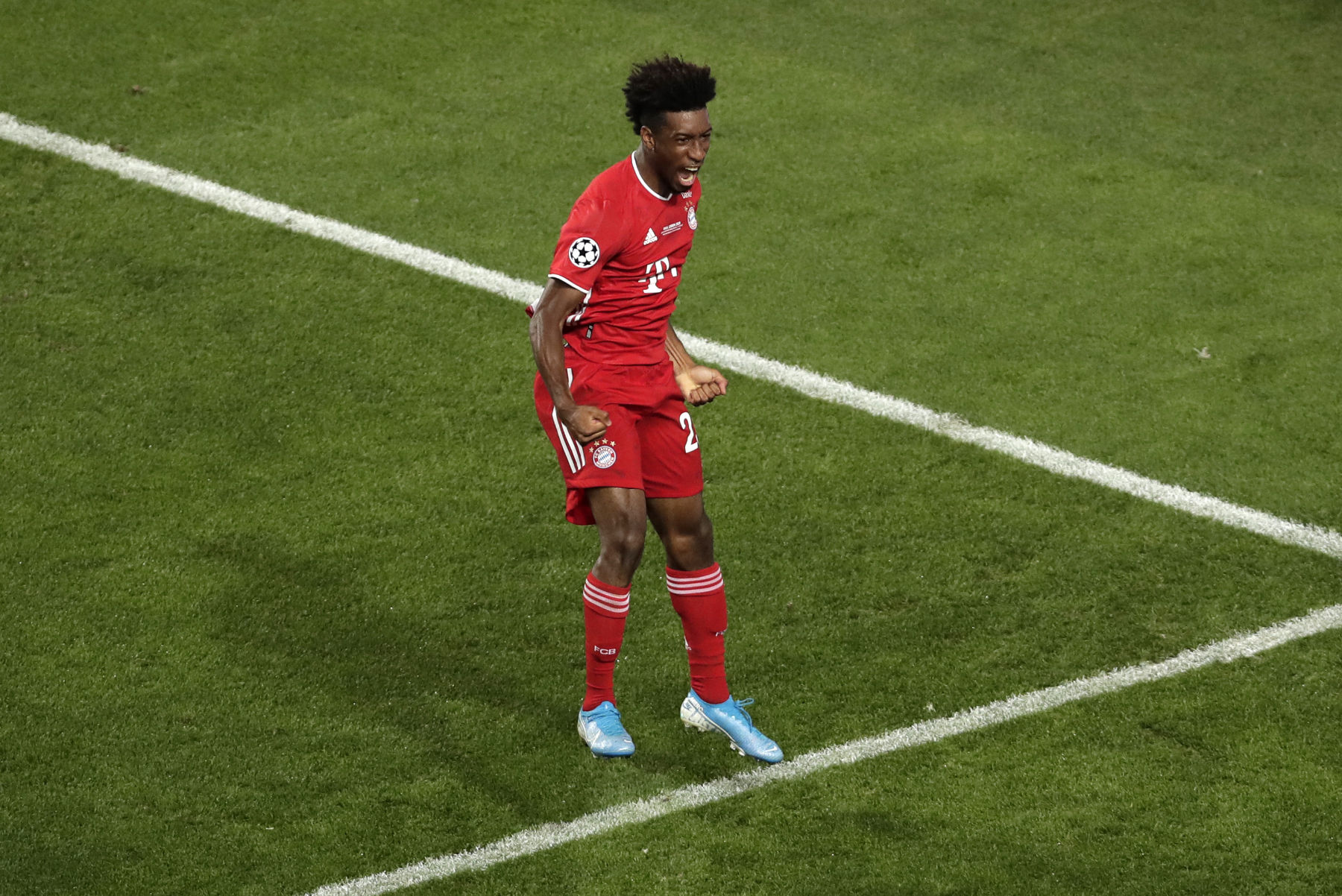 Video
Video: Coman Scores Against Former Club to Give Bayern Munich the Lead Over PSG in Champions League Final
By Ed - 23 August 2020, 20:34

Giving up a goal in the UEFA Champions League final is bad enough but giving one up to a player who left your club as a youngster and has blossomed at his new club stings just a bit more.

In the 59th minute, Kingsley Coman broke the 0-0 deadlock between PSG and Bayern Munich with a free header that flew past a hapless Keylor Navas.

The Parisian, Kingsley Coman heads in the goal against his youth club pic.twitter.com/1Kejqy68GM

A BIG call for Hansi Flick to bring him into the starting XI #UCLfinal pic.twitter.com/r3xMX3t3hr

Joshua Kimmich chipped in a pass to the Frenchman at the back post who was completely unmarked and finished with ease. To be fair to Bayern, the goal had been coming for a while. They have dominated possession and created more goal-scoring opportunities.

For PSG to battle back and force extra time, they’ll need Neymar Jr. and Kylian Mbappé to lead a final charge similar to what they did against Atalanta in the final moments of that quarter-final match.