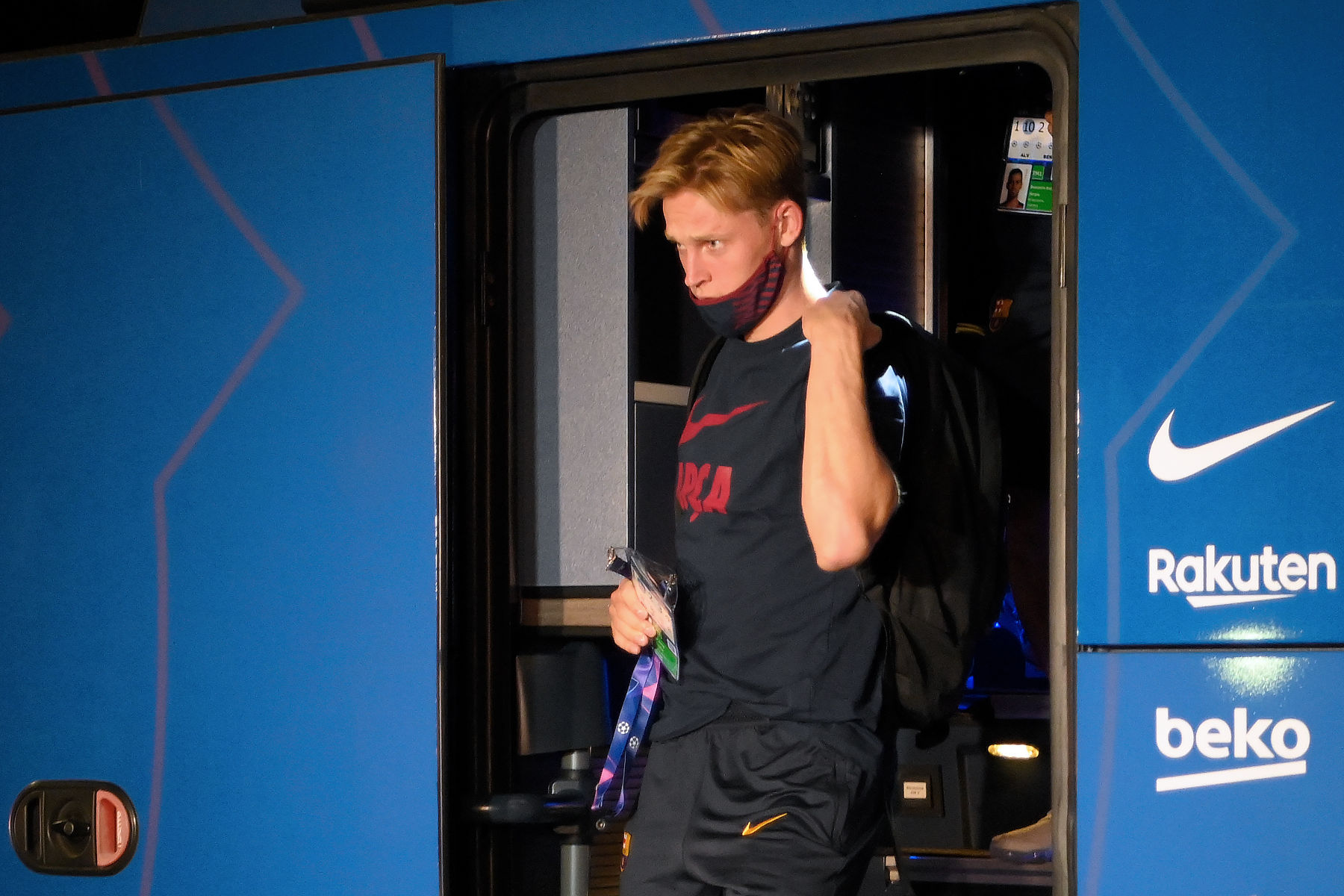 The last few days have been absolute bliss for Paris Saint-Germain supporters.

Not only did PSG advance to the semi-finals of the UEFA Champions League for the first time since 1995 with a 2-1 win over Atalanta, but FC Barcelona crashed out of the competition at the hands of FC Bayern Munich who thumped them by a score of 8-2 on Friday.

PSG and Barcelona have been bitter rivals both on and off the pitch in recent years so anytime they suffer a humiliating loss, which is becoming an annual tradition, I know I can’t help but have a little extra bounce to my step.

Neymar left Barcelona in 2017 and after a couple of injury-riddled seasons in the French capital, he’s in the form of his life and enjoying his football alongside fellow superstar Kylian Mbappé. While the Brazil international is on the verge of leading PSG to a Champions League final, Barcelona is a flaming dumpster fire full of players who are either past their prime or hardly performing up to their transfer fee.

Neymar made the right decision to leave Barcelona but no one will say that in the mainstream football media.

One Barcelona player I watched with interest against Bayern was Frenkie de Jong. If you remember, the former Ajax star was reportedly close to signing for PSG in January of 2019 but instead, he chose Barcelona. It later came out that Nike agreed to help subsidize de Jong’s wages at Barcelona. Essentially, Barcelona wanted de Jong but couldn’t afford him, so instead of letting him go to PSG and join up with Neymar, they had their friends at Nike give them a loan.

Everybody (including me) is clowning on Semedo but I just can’t get over this from De Jong. 🚮🚮🚮 https://t.co/v8rKW0BPD9

After 90 minutes against Bayern Munich, de Jong was rated a 5.7 out of a possible 10 by WhoScored.com, and Barcelona failed to win a single trophy in the 2019-20 season. If I were running Nike I might start asking for my money back.

Meanwhile, over at PSG where a real team has been assembled, manager Thomas Tuchel is getting major contributions from role players like Ander Herrera, Julian Draxler, and even Eric Maxim Choupo-Moting who scored the game-winning goal against Atalanta.

Sometimes in football, it’s not always about the signings you make, it’s sometimes about the ones you miss out on that make the biggest difference.