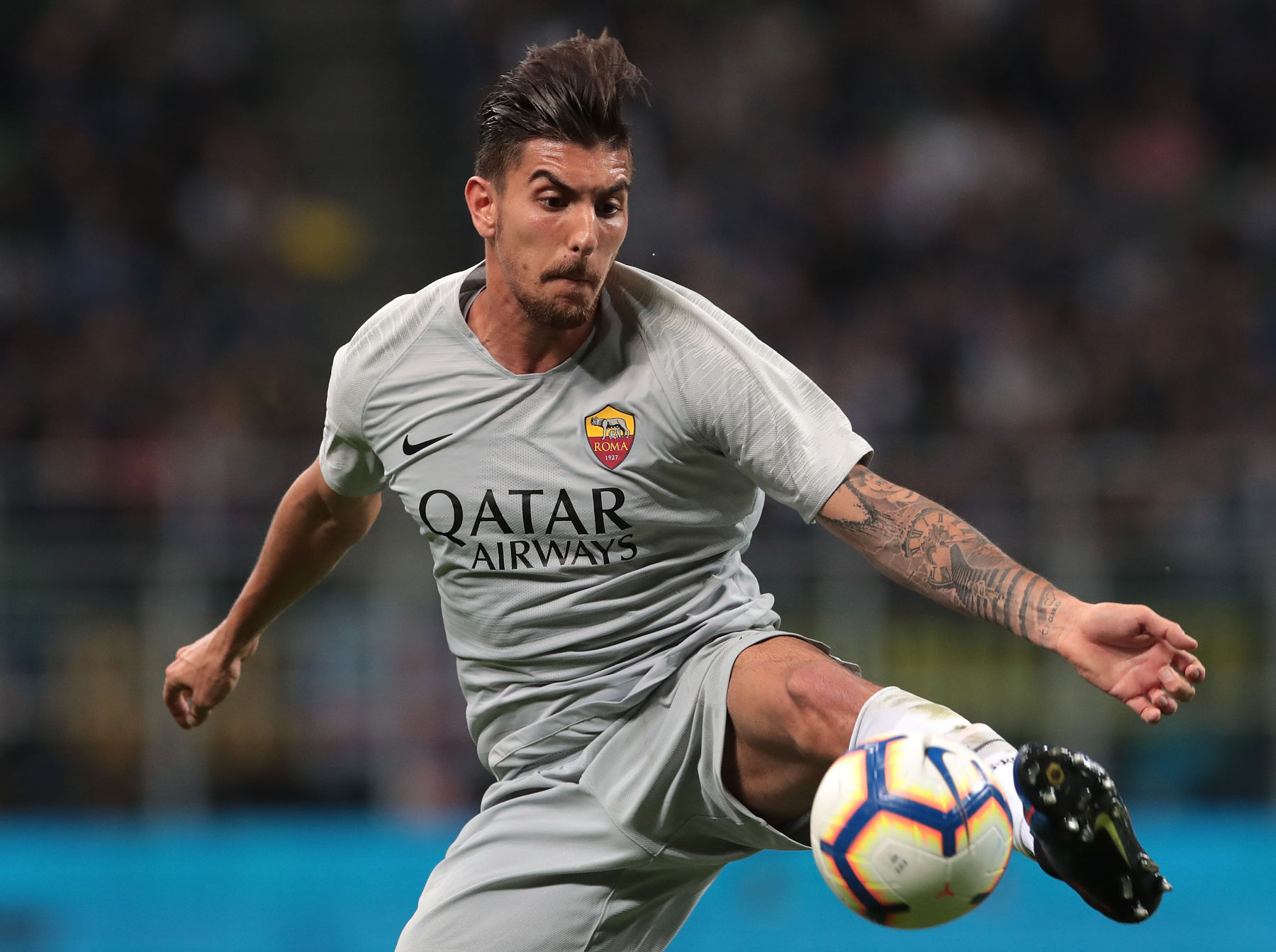 Earlier this week, Le10Sport reported of Paris Saint-Germain’s interest in AS Roma midfielder Lorenzo Pellegrini. Club sporting director Leonardo eyed a possible transfer deal in the range of €30 million for the up-and-coming playmaker.

But any plans of a deal for the Italian midfielder may now be out the window.

According to Italian news outlet TuttoMercatoWeb, Pellegrini has no intention of exercising the €30 million clause that would allow him to leave for another club on this extremely undervalued price. The release clause is set to expire following this month, which Roma hope will be the case as they eye jumpstarting contract extension negotiations with the 24-year-old. The club hopes to continue to build its attack around him, especially in a season where he is leading the team in assists with nine in league play and has become its primary playmaker.

PSG and Juventus are the two main teams observing the situation. But at the moment, Pellegrini’s future will continue to reside with Roma.

PSG is not in an urgent need for an on-ball playmaker. But for a relatively cheap price of €30 million in the current transfer market, this would have been a steal transfer had Pellegrini opted to proceed with such a move.