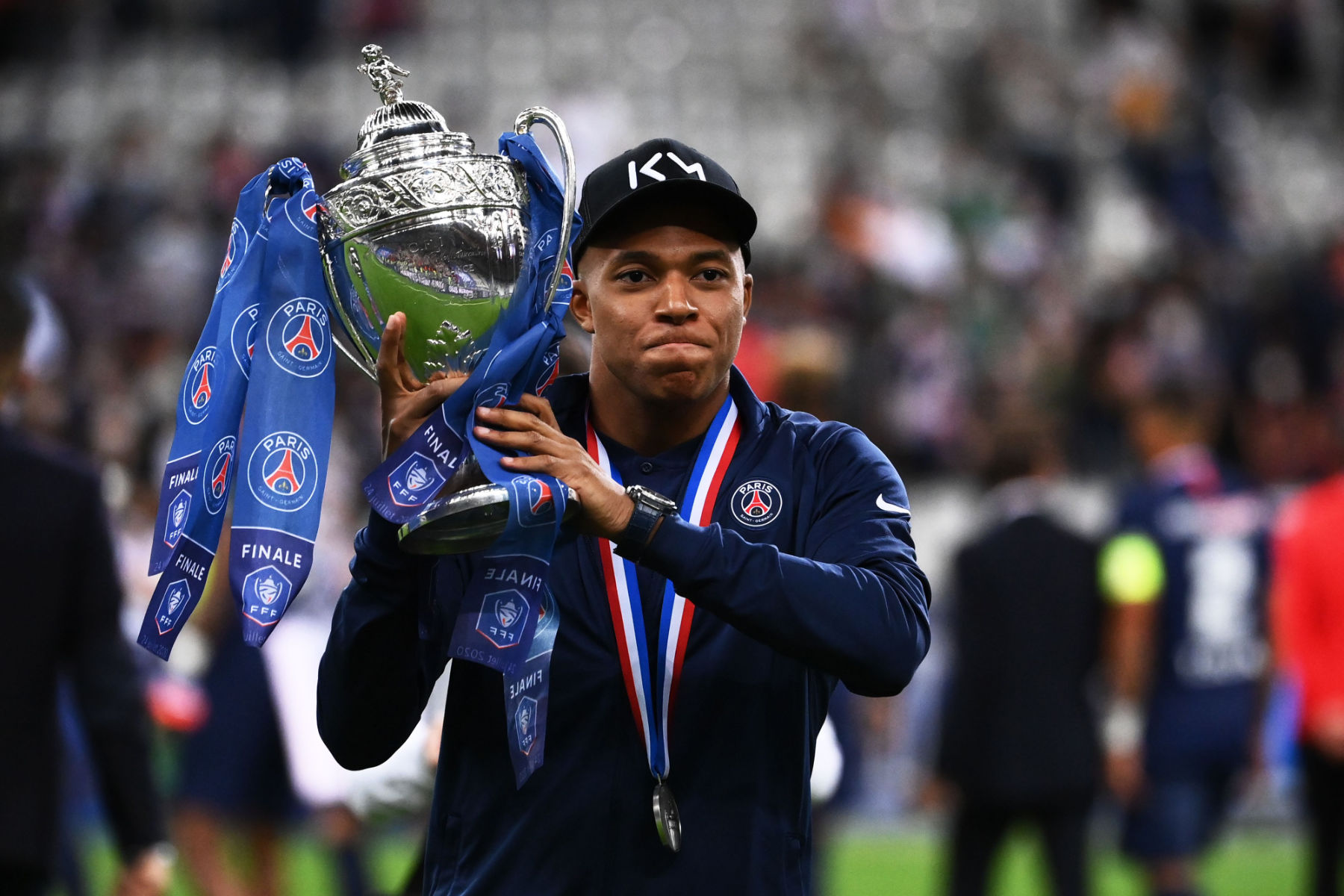 The young Frenchman went down last Friday after a horrific tackle from AS Saint-Étienne hitman Loïc Perrin in the Coupe de France final. Mbappé was shown on crutches and in an ankle brace after the match and in the days the followed, PSG’s official medical report revealed that he suffered an ankle sprain and could miss approximately three weeks.

Looking at a calendar, three weeks makes it very difficult for Mbappé to be healthy enough to feature in the most important match of the season. However, the 21-year-old FIFA World Cup winner reportedly made an appearance in training this week without the use of crutches and was reportedly in no discomfort according to L’Equipe (via journalist Robin Bairner).

Positive news for #PSG on the Mbappe injury front.

He was seen at their training ground yesterday walking without crutches and any apparent discomfort. (L'Equipe)

It’s a race against time right now. Mbappé will no doubt miss the Coupe de la Ligue final against Olympique Lyonnais on Friday and it’s anyone’s guess right now if he’ll be ready to go against Atalanta on August 12. More tests on Mbappé’s ankle will be done on Friday but if he’s not 100 percent fit, it’s unlikely that he will feature against Atalanta to avoid long-term damage.

The potential loss of Mbappé for the return of the Champions League is made worse by the fact that Angel Di Maria is suspended for that match. PSG will likely have to go with a front three of Neymar Jr., Mauro Icardi, and Pablo Sarabia, which isn’t bad by any means but anytime you’re missing a generational talent like Mbappé and the playmaking ability of Di Maria, you’re going to suffer.

I still like PSG’s chances to defeat Atalanta but the margin for error is razor-thin.