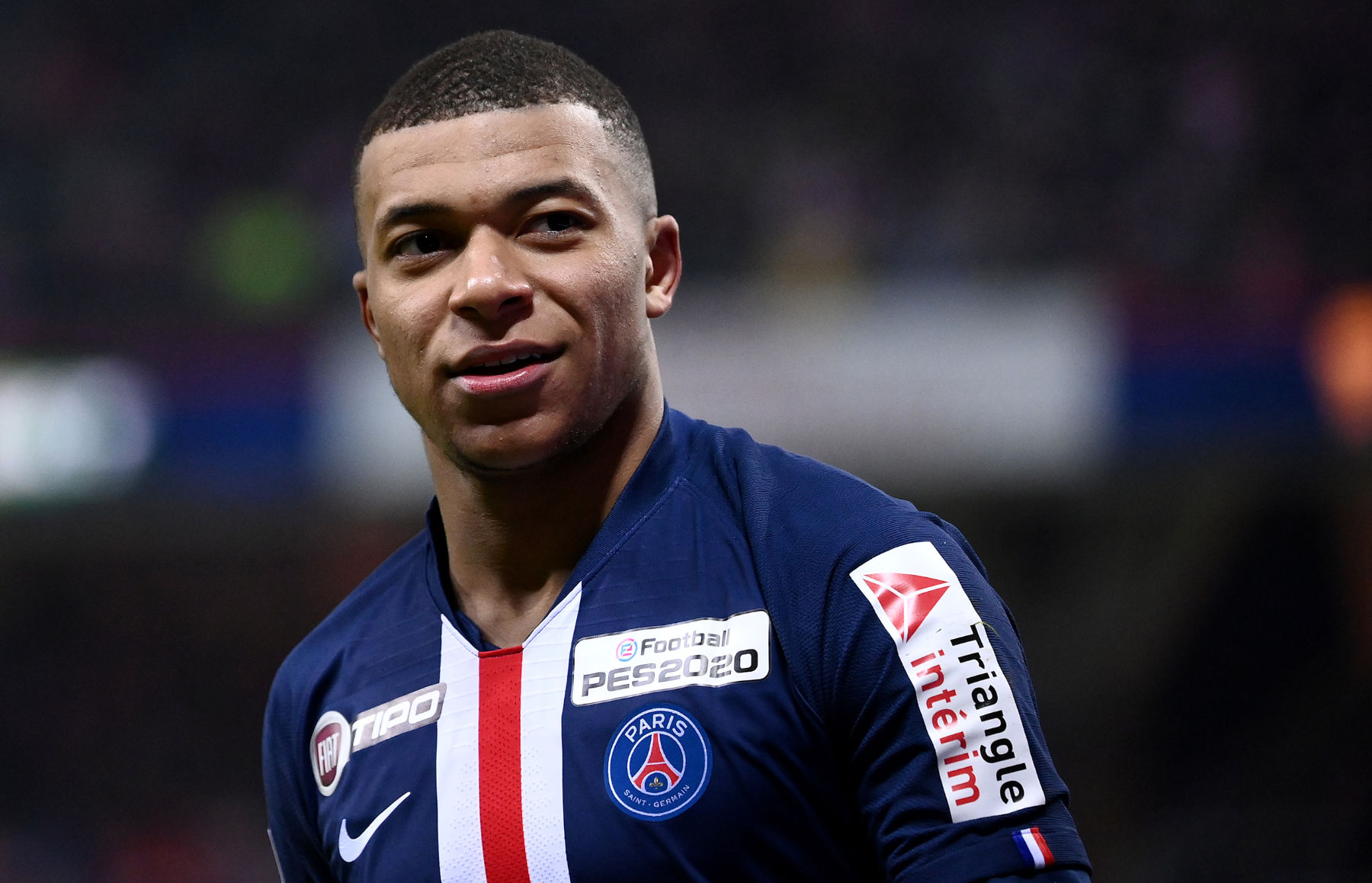 Paris Saint-Germain finally made its return to official competitive action in the Coupe de France final. PSG picked up an early 1-0 lead thanks to a Neymar goal but this was not the main headline from the first half. PSG forward Kylian Mbappe was forced to leave the contest early due to injury following an extremely reckless challenge from AS Saint-Etienne defender and team captain Loic Perrin.

Mbappe’s teammates had his back following the incident.

Things got heated between PSG and Saint-Etienne players after Perrin's challenge on Mbappe😳 pic.twitter.com/Pat9393GIS

Mbappe was able to walk off the pitch on his own power but left in tears.

Mbappé leaving pitch in tears after a violent foul that made him suffer a possible ankle twist that could be very bad on ankle ligaments too pic.twitter.com/tojs31PCIR

Kylian Mbappé hobbles off after a nasty challenge…

PSG have a very big month coming up. Not good. pic.twitter.com/nHKJXxp1Xw

The incident was the last that Saint-Etienne fans will see of their team captain as this was his final game with the club.

Loïc Perrin has spent his entire career at Saint-Étienne after making his debut in 2003.

In his 470th and final game for the club, the French Cup final, he's been sent off for a late tackle on Kylian Mbappe – sparking a 22-man-brawl. pic.twitter.com/AzsNHHRebB

Criticism was of plenty for the French defender. He had no chance of halting Mbappe’s run into the final third so he resorted to an awful tackle attempt that could wind up being a season-altering one for the PSG forward.

That tackle on Mbappe is horrible enough to end his career. Shocked Perrin wasn't shown a straight red card at first.

That tackle on Mbappe was a kind of cruel compliment. Defender knew he didn't have a chance and hence just blindly jumped into him. Very, very cynical, but shows the level Mbappe plays at. Hope he doesn't miss the CL quarterfinal (for football's sake, not PSG's).

The hope, for now, is that this incident will not impact Mbappe’s availability for the UEFA Champions League knockout stage next month.

All I ask for is ONE CL run with both Mbappé and Neymar fit and starting. Just ONE. Is it too much to ask? This is year 3 and it’s looking like we won’t see that, yet again.

Let’s hope this injury doesn’t keep Mbappé out of the Champions League. pic.twitter.com/PZDYAGHHqg