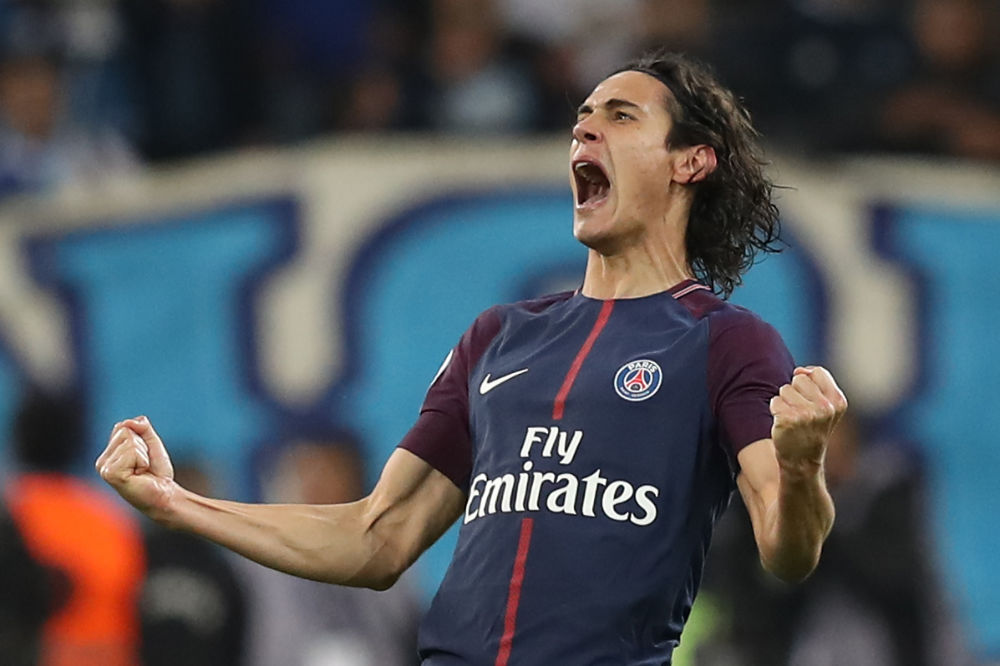 Edinson Cavani has scored 200 goals during his career at Paris Saint-Germain but one stands out as his favorite.

During a recent interview with PSG TV, El Matador explained why his free-kick against Olympic de Marseille in 2017 was his best in a PSG kit.

“I think there have been several very nice goals but I think the goal against Marseille was quite significant goal and not only for me. I think that at the moment of the match, for the fans, there are images of the celebrations here in Paris, in the bars and I think it is something that leaves you with a special taste. It is one that remains in the memory as the most beautiful goal.”

The match at the Stade Vélodrome on October 22, 2017, featured a hostile atmosphere as always as Les Parisiens battled their bitter rivals.

Marseille took the lead early with a goal from Luiz Gustavo in the 16th minute but Neymar Jr. answered in the 33nd with one of his own.

PSG traded goals late in the second half with Florian Thauvin scoring in the 78th minute and then it was Cavani’s free-kick that leveled the game at 2-2 and that’s how it finished.

PSG went on to win Ligue 1 that season over second-place AS Monaco and Marseille finished fourth.

Unfortunately, we may not see many more goals from Cavani as his contract expires at the end of the season and Mauro Icardi has already been signed to a long-term contract. 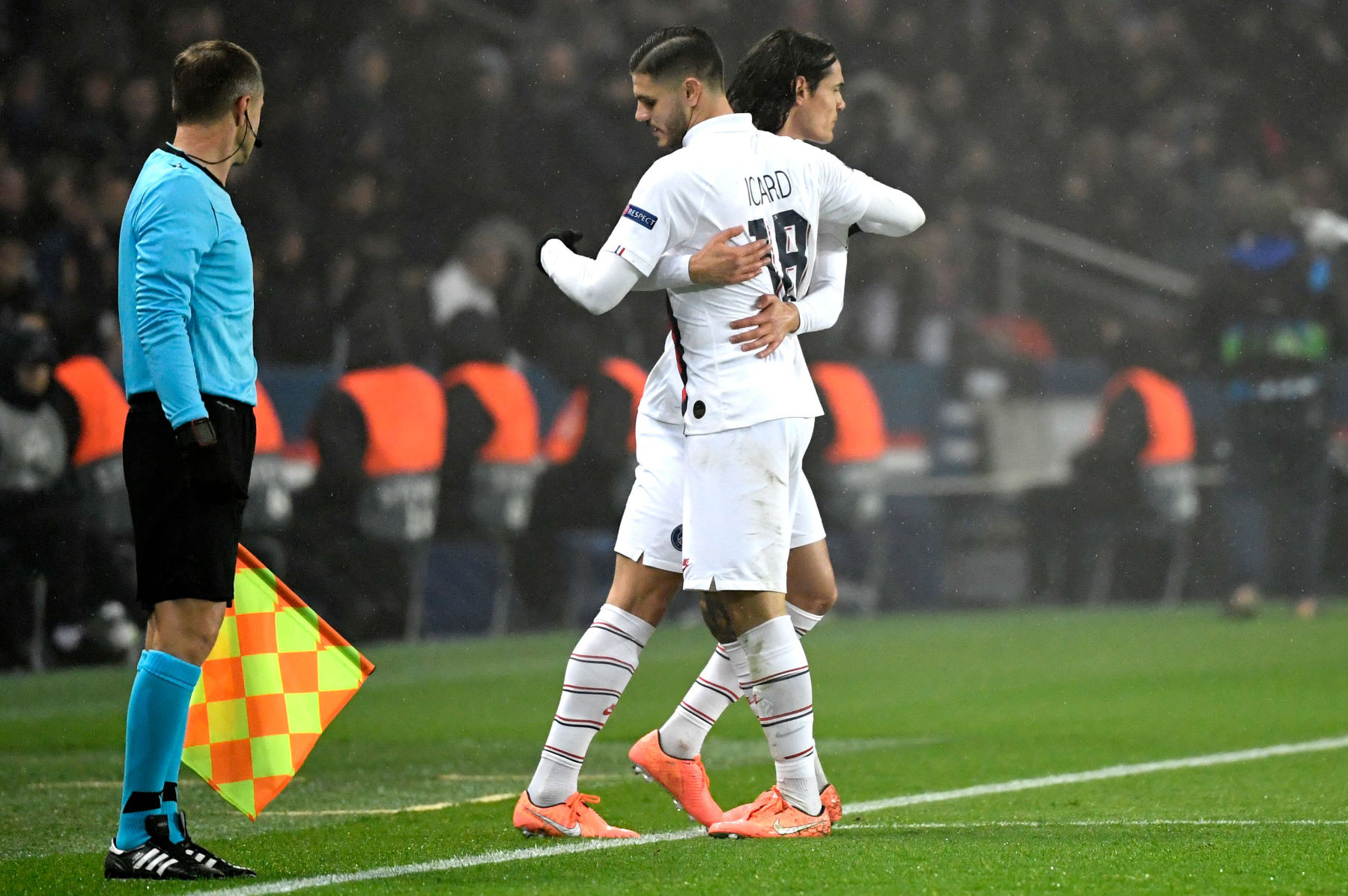