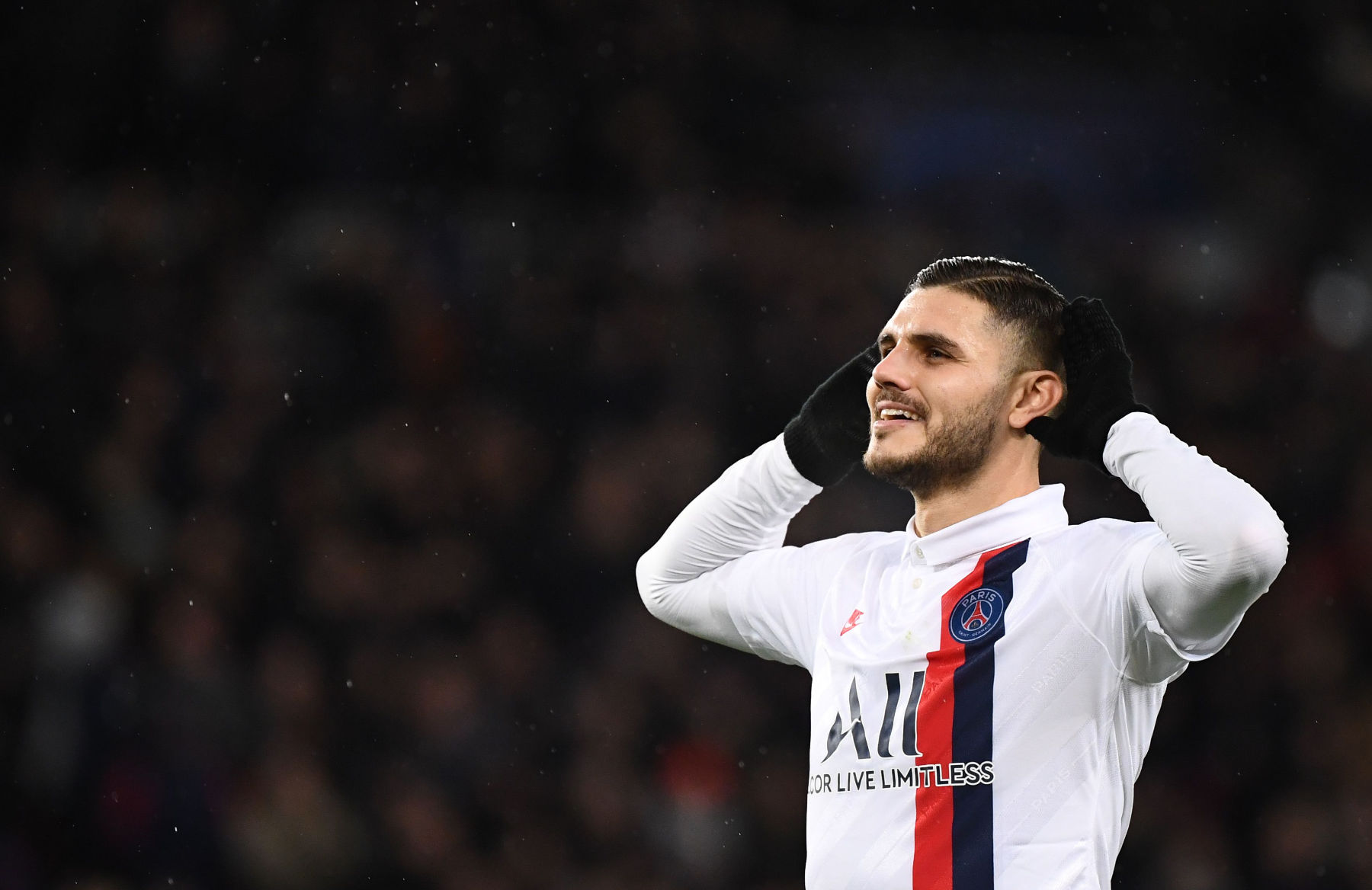 Often times in football, there is a domino effect when a player makes a decision to sign for a new club. That is exactly what happened on Sunday with Mauro Icardi.

The 27-year-old striker officially agreed to a long-term contract with Paris Saint-Germain following a season-long loan in the French capital. Inter Milan, his previous club, accepted a fee of €50 million, plus a €5 million bonus from the Ligue 1 champions to complete the transfer.

If you’re an avid reader of the transfer rumor mill, you’ll know that Inter Milan is often making headlines due to Lautaro Martínez who is wanted by FC Barcelona.

With Icardi officially off their books and an influx of more than €50 million in the bank, the Serie A club is in no rush to sell their other prized Argentine striker.

This theory is backed by journalist Marcelo Bechler who tweets:

“Icardi sale to PSG is bad for Barcelona. Inter will receive €59M between sale, loan, and variables. With cash on hand, Inter no longer has any urgency to accept to negotiate for Lautaro. As already said during the week, a fee (€110M) or nothing.”

Martínez has a contract with Inter that runs until 2023, which only adds to their ability to stonewall Barcelona and ask them to pay the release clause or move on. Considering the Catalan club’s financial issues, it’s unlikely they can come up with the necessary funds to pull off the transfer and why they’re trying to offer players instead.

Had PSG allowed Icardi to return to Inter Milan after his loan, his wages would have wreaked havoc on their budget and they could have been enticed by a lucrative offer from Barcelona for Martínez.

As it stands, Inter Milan can focus on their summer recruits with Icardi gone and they won’t be strongarmed into selling their prized striker for below what he’s worth.