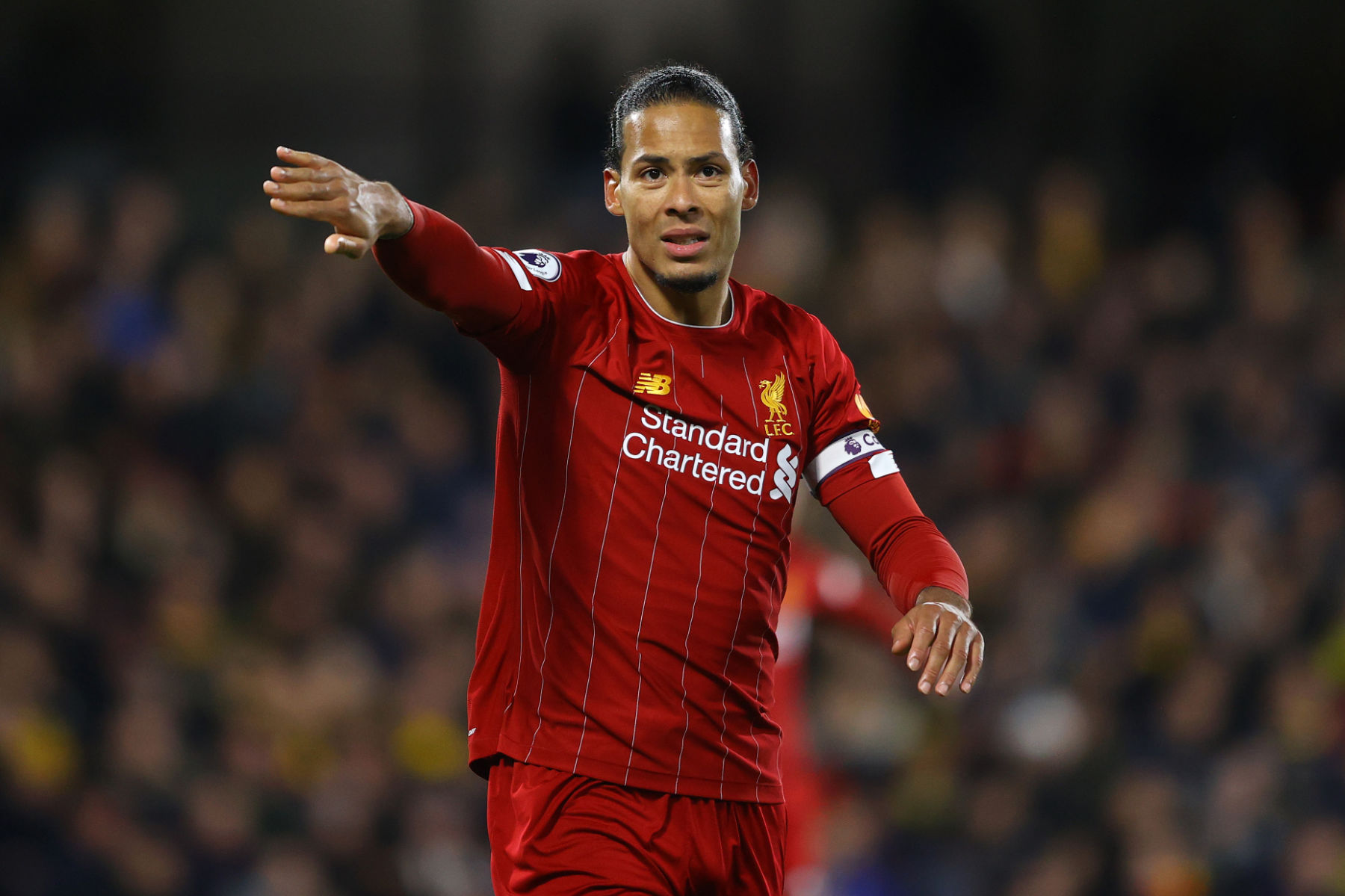 It seems that a footballer agreeing to a new contract with his club isn’t sexy enough unless he turns down an offer from the bad guys at Paris Saint-Germain.

According to The Sun (🤮), Virgil van Dijk has agreed to a five-year contract with more than €60 million (approximately €245K per week). The deal is expected to be announced after the season.

The report goes on to indicate that PSG “have made it known to van Dijk that they would love to sign him this summer” and that the Ligue 1 champions would be willing to pay the Dutch defender more than €300K per week.

It’s true that PSG will be down a defender next season with the club deciding not to extend Thiago Silva’s contract but that doesn’t mean they’re interested in van Dijk.

According to Le Parisien, PSG is more than happy to go with a center-back pairing of Marquinhos and Presnel Kimpembe. Is van Dijk better than both of them? Sure, but this duo has the potential to be elite, and therefore, a mega-signing of van Dijk is unnecessary and impractical considering the club’s financial losses during the coronavirus.

PSG will return to training later this month as they prepare for the UEFA Champions League to resume in August. Liverpool FC has already been knocked out and they will go through the motions so that they can celebrate their first Premier League title in three decades.