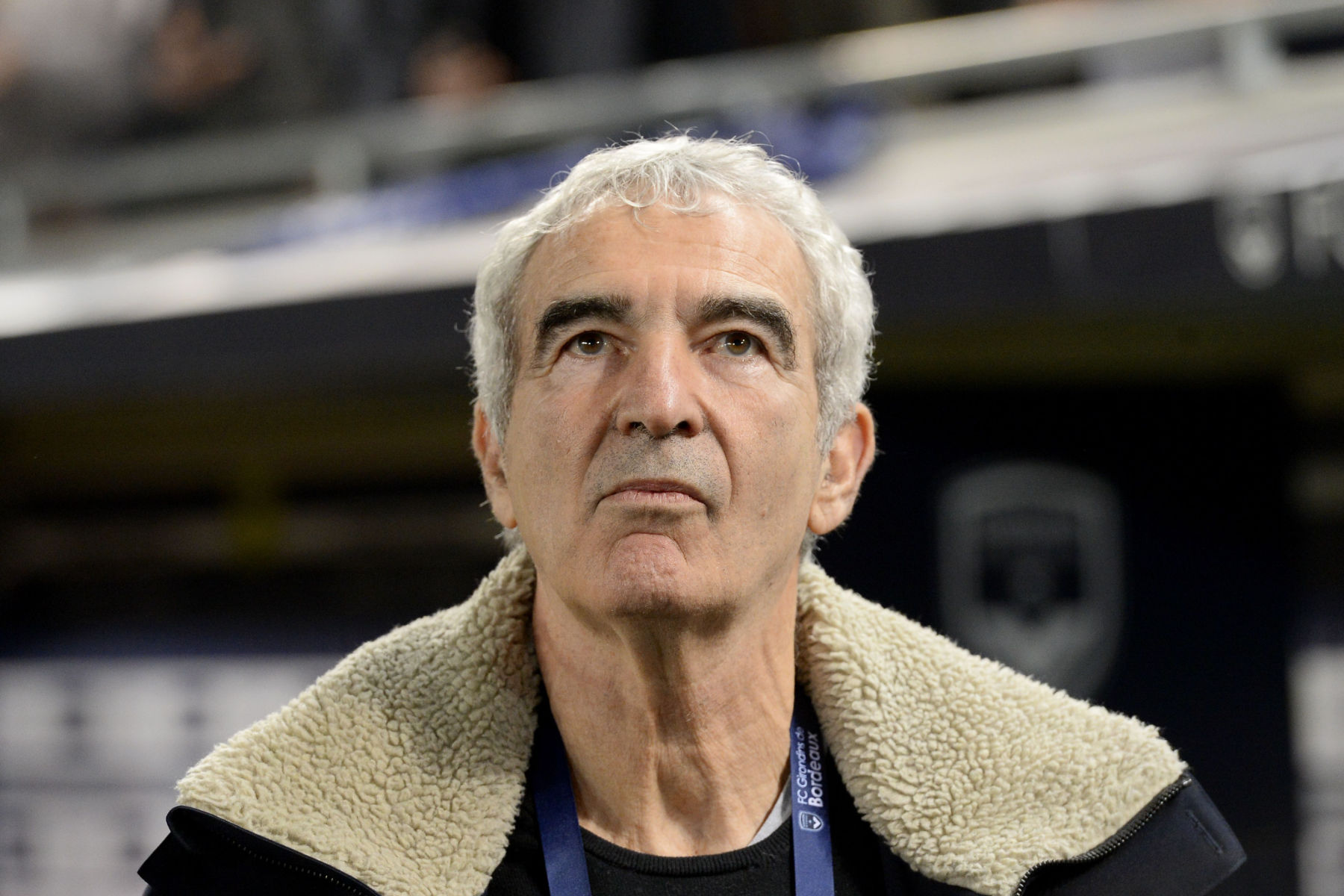 Ever since Qatar Sports Investments purchased Paris Saint-Germain back in 2011, the standards for Les Parisiens have gone up.

QSI has spent a lot of money on top talents to dominate Ligue 1 and eventually win the club’s first UEFA Champions League title. Unfortunately, the same can’t be said for the other clubs in France who, if we’re being honest, lack ambition.

Olympique Lyonnais and AS Monaco have given PSG a run for their money with Monaco winning the league back in 2016-17, but instead of keeping that squad together, they had a fire sale that led to PSG securing Kylian Mbappé on a loan with an obligation to buy.

Then there’s Olympique de Marseille, PSG’s primary rival. They have spent money on players but they underperformed and there’s not much silverware being won by OM these days.

Former France national team manager Raymond Domenech was on L’Équipe du Soir (via ParisFans) recently and defended PSG from all the spite that they receive from people outside of Paris.

“We are too severe with PSG. It is almost amorous in spite. We would like them to win everything. We blame them because they have the means because Qatar has arrived. So they don’t have the right to make a mistake,” Domenech said. “If we compare with the other big European clubs, they have also had air holes for years. There is no such permanent bashing.”

Marseille will return to the Champions League next season after finishing second in a shortened Ligue 1 season, so hopefully, that influx of cash will be put towards better players. As much as I enjoy crushing Marseille, it’s better for PSG and the league if they were able to compete at a high level every season. 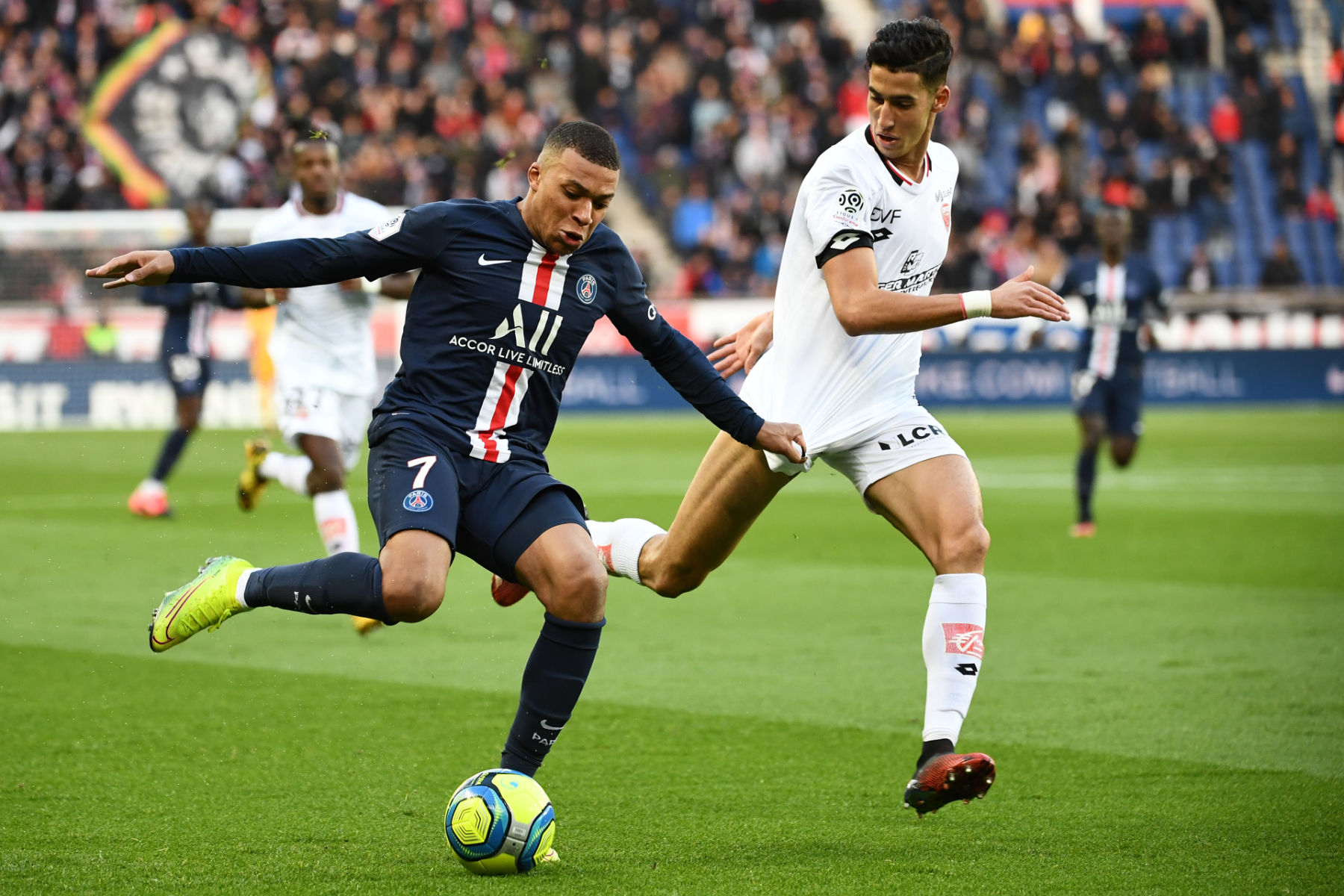 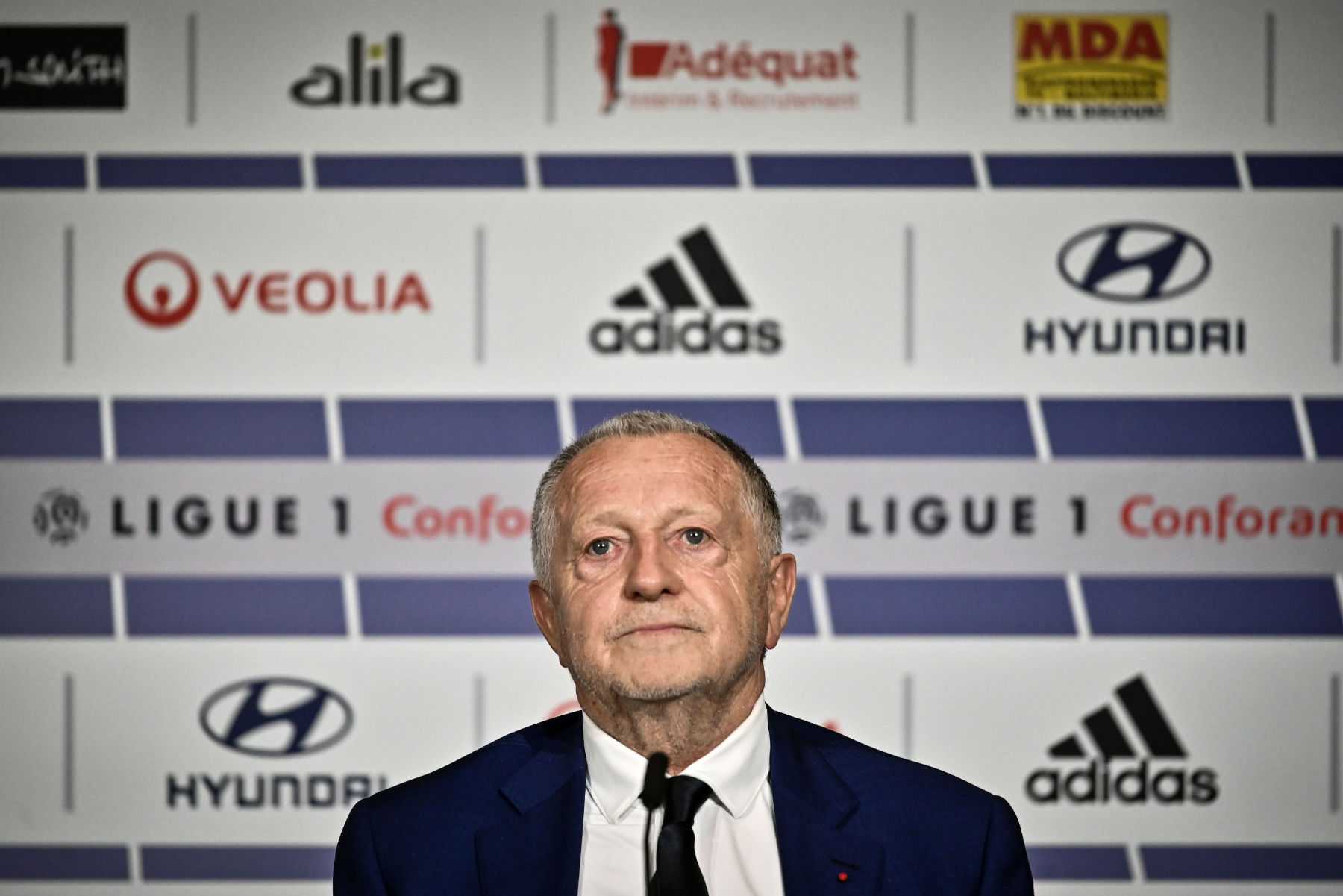 Video: ‘He Did Not Do It to Attack PSG’ – Lyon President Defends Juninho’s Controversial Comments About Neymar
9 July 2020, 13:19
Follow Us