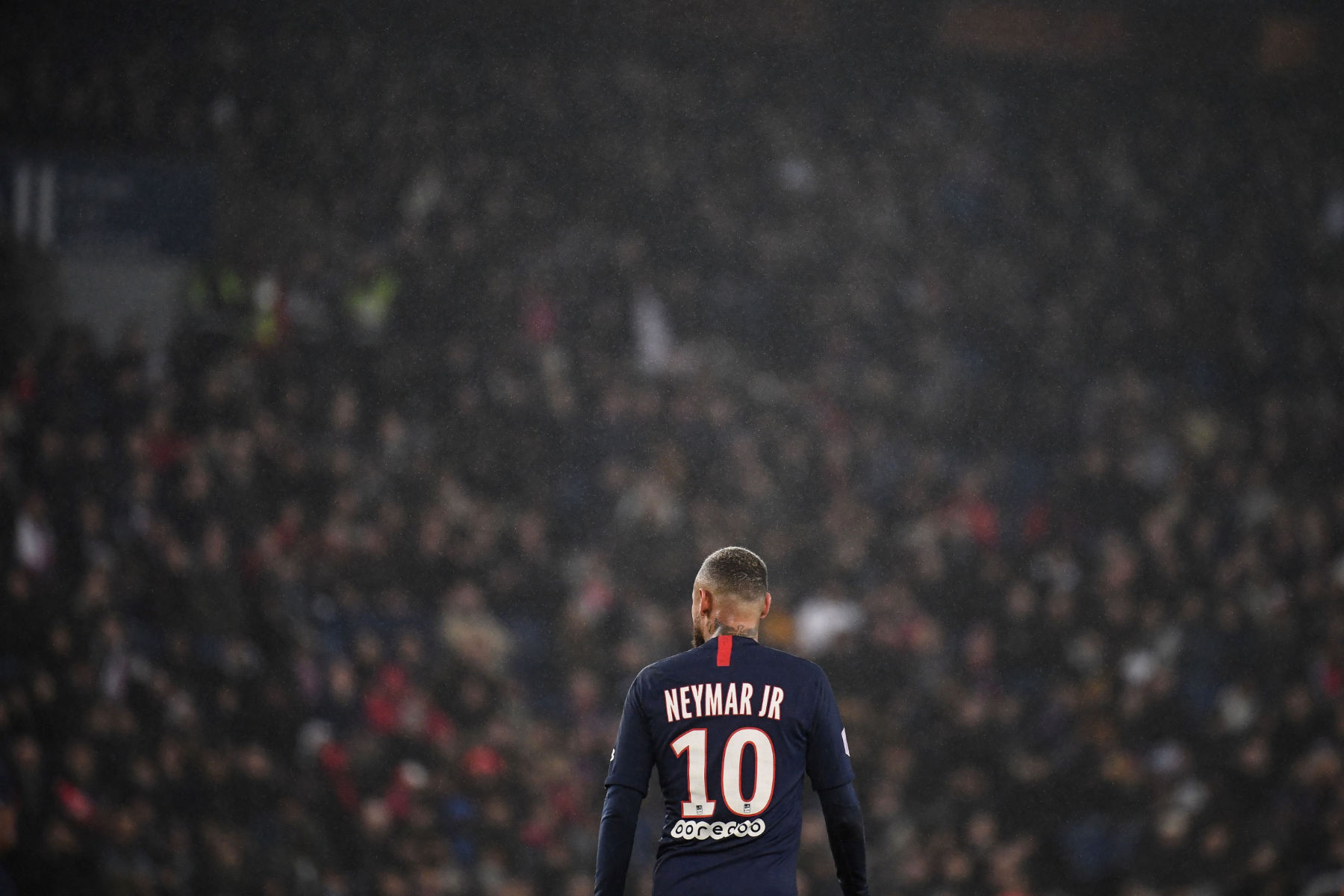 Due to the financial fallout of the coronavirus, no club can afford to sign Neymar Jr. in the upcoming transfer window and for that reason, Paris Saint-Germain can expect a quiet summer free of incessant transfer rumors.

Neymar’s contract at PSG expires in June of 2022, and if he doesn’t sign an extension with PSG, he can begin negotiating a new deal with any team he wants in January of 2022 and eventually leave on a free transfer.

The same applies to Kylian Mbappé who is also under contract until 2022 and has yet to sign an extension.

The ideal scenario would be for PSG to ink both of them to new contracts but that’s easier said than done when FC Barcelona and Real Madrid are constantly chasing after your players.

In a recent report from Le Parisien, the French publication revealed that discussions between PSG and Neymar’s camp in regards to an extension are at a standstill. A member of Neymar’s entourage is quoted as saying, “We haven’t had a chance to talk about anything.”

One would imagine that talks of a contract extension with Mbappé haven’t progressed either as it was reported that the Frenchman wanted to wait until after the season to discuss such matters. Both Mbappé and Neymar seem to be waiting to see how the Champions League plays out before making any commitments.

While this all seems negative, I think it could be positive for PSG. Think about it, they’re still in the quarter-finals of the Champions League and instead of having to play five games to win the title, they only have to play three. They’ll also be fresh and hopefully healthy considering they don’t have to conclude the 2019-20 Ligue 1 season.

Also, with so many players who are out of contract leaving the club, this will be a chance for Leonardo, PSG’s sporting director, to build a talented squad that will compliment his two superstar players.

Both Mbappé and Neymar know that winning a Champions League title in Paris will mean more to their legacy than going to one of the big Spanish clubs and winning one there. It’s never been done at PSG and the challenge is far greater.

I remain confident that PSG will continue to trend upwards and that two of the best players in the world will want to extend their adventure in Paris together.