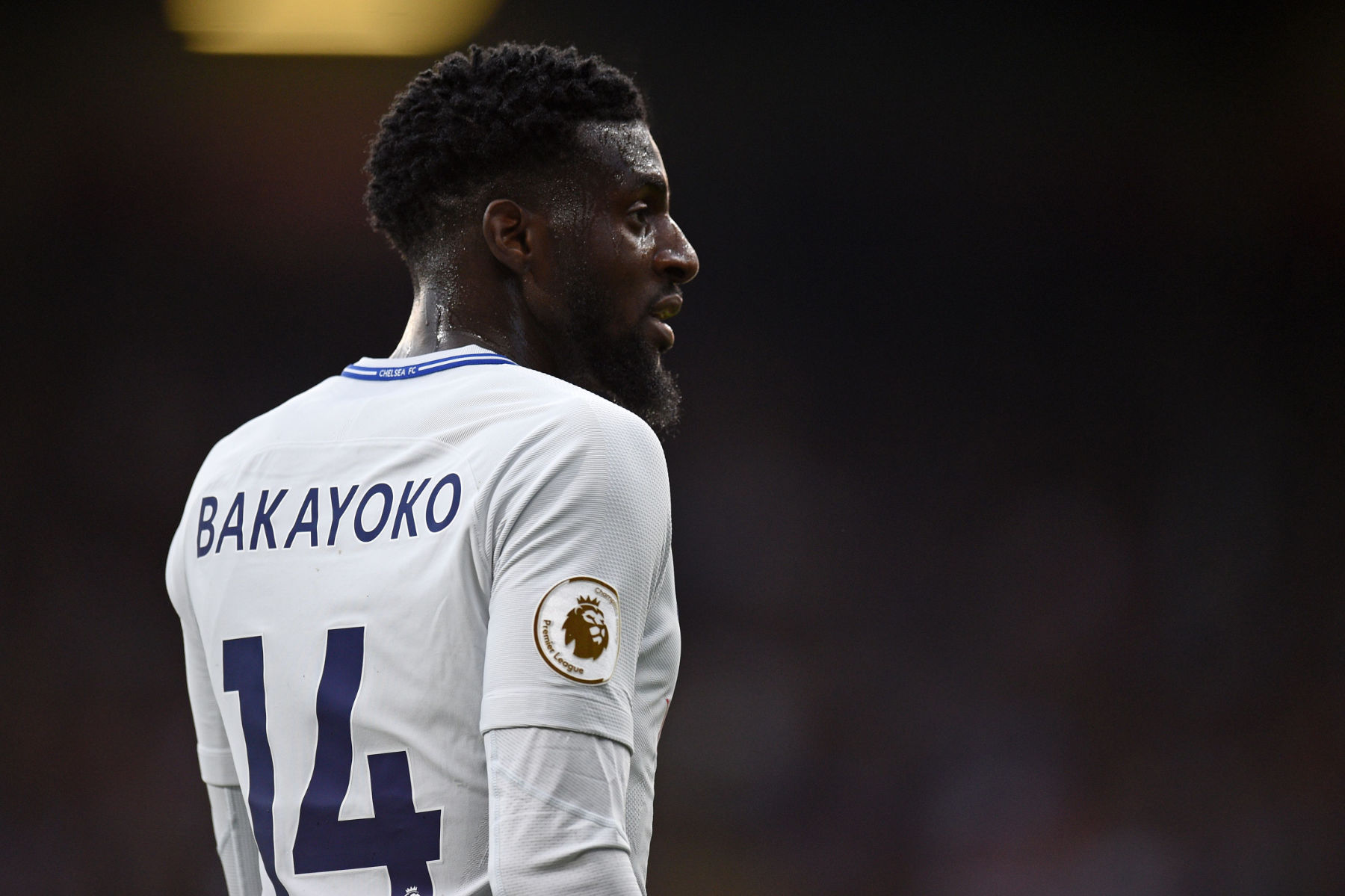 Over the summer transfer window, Paris Saint-Germain sporting director, Leonardo, will begin his search for a tall midfielder.

There are a handful of names that the capital club is monitoring, but one name that continues to pop up is Chelsea FC’s Tiemoué Bakayoko who has spent the last season on loan with AS Monaco.

The 25-year-old doesn’t have a future with the London based club, and he recently made it known that he would like a move back to France with PSG. However, the majority of the supporters of Les Parisiens won’t welcome Bakayoko with open arms.

After winning Ligue 1 with Monaco in 2017, the midfielder made comments that the PSG fanbase won’t forget anytime soon. “Leave for a club that has finished behind me,” Bakayoko said on Canal Football Plus after reports were linking him with a potential move to PSG.

However, with Leonardo reportedly monitoring the situation, the club is potentially letting bygones be bygones.

Bakayoko has made 20 total Ligue 1 appearances and he’s started all 20 while averaging 86 minutes per game. Nonetheless, his numbers aren’t exactly outstanding for someone thought to be up to PSG’s lofty standards.

The France international spends most of the time as a central midfielder, but his passing game leaves much to be desired. Averaging 66.4 touches, per Sofascore, has only led to 40 passes per match, which isn’t all that good considering Bakayoko mainly starts in the central midfield role.

For example, Idrissa Gueye, who currently plays in the same position as Bakayoko and comes from the Premier League (Everton FC), averages a higher rate of passes with 72 and 93.9 touches per game.

However, if PSG decides to purchase the Chelsea midfielder, they can hide his passing game by playing him in defensive midfield and fill the hole that Thiago Motta left behind a few seasons ago.

When it comes to the PSG squad and ariel duels won, Gueye also leads the squad having won 0.85 per game, so it’s easy to see why the club wants to add some height.

On the ground, the 25-year-old isn’t all that bad either. Bakayoko wins 57 percent of his duels averaging 7.1 per game. If the capital club does go through with the purchase, this is the likely role he’ll play.

Finally, what will it take for Les Parisiens to bring Bakayoko to Paris?

Well, back in 2017, Chelsea signed Bakayoko in a deal that worth up to €45 million. It’s expected that Chelsea would like to recoup as much of that fee as possible considering they slapped a €42.5 million option-to-buy clause on Bakayoko’s loan deal with Monaco this season (a figure the Principality club are unwilling to pay).

So, if PSG wants Bakayoko, signing him should be pretty straightforward as the player wants to be in the French capital and the transfer fee is set.

However, his actual value, according to Transfermarkt, is €25.5 million, so expect Leonardo to try and negotiate with the London club and a reduced figure as they have no use for the player at this time and would prefer to see him exit this summer.