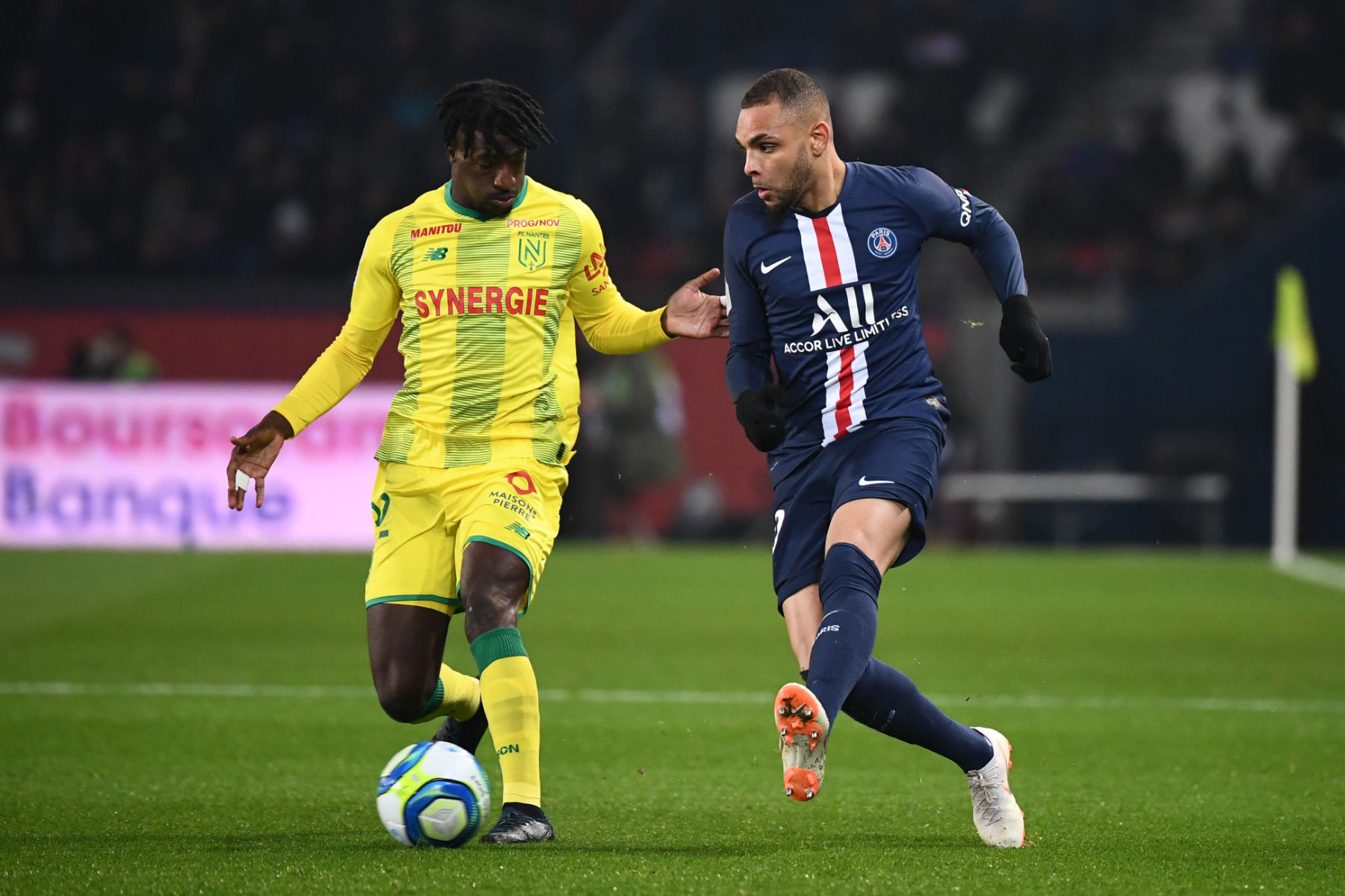 It seems like a weekly occurrence that Layvin Kurzawa is attracting top clubs seeking his services for reasons unbeknownst to me.

The Paris Saint-Germain left-back will have plenty of suitors once his contract expires after the 2019-20 season concludes, which will now include Atlético Madrid.

According to Marca (via Culture PSG), Los Colchoneros will be after the 27-year-old to provide some competition for Renan Lodi. Along with Atlético, other clubs such as Arsenal FC and Inter Milan are a couple of big clubs looking to sign Kurzawa.

With teams likely being conservative with their money this summer transfer window, they’ll look for bargains to add some depth to their squad. Furthermore, these clubs will be hoping to catch lightning in a bottle, hoping that the Kurzawa has more to give with a change of scenery.

Meanwhile, PSG is looking to move past the France international. The capital club’s sporting director, Leonardo, is looking at options at both left and right-back.