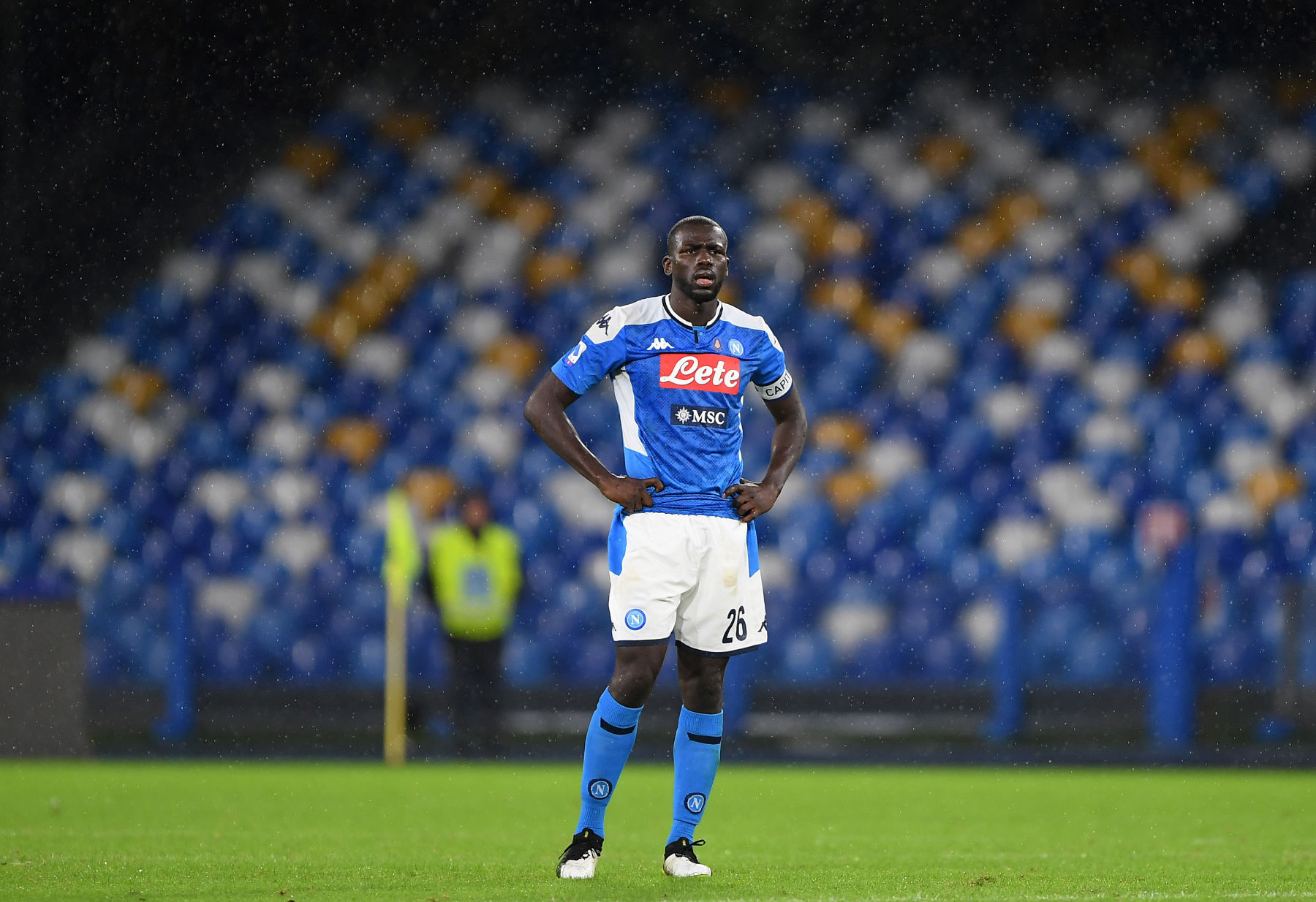 According to Le Parisien, Paris Saint-Germain supporters can forget about Napoli center-back Kalidou Koulibaly coming to the French capital as his price tag, thought to be between €50-€70 million, is too high and he prefers a move to the Premier League with Manchester United the likeliest candidate.

The Senegal international is expected to leave Napoli at the end of the season and with PSG captain Thiago Silva at the end of his contract, it was thought that Koulibaly would be the perfect replacement.

When the news broke that the 29-year-old purchased a luxury apartment in Paris, that only added fuel to the transfer rumor fire but with the news that he wants a move to England, PSG will have to keep searching for a center-back capable of filling Silva’s boots.

Good luck with that.