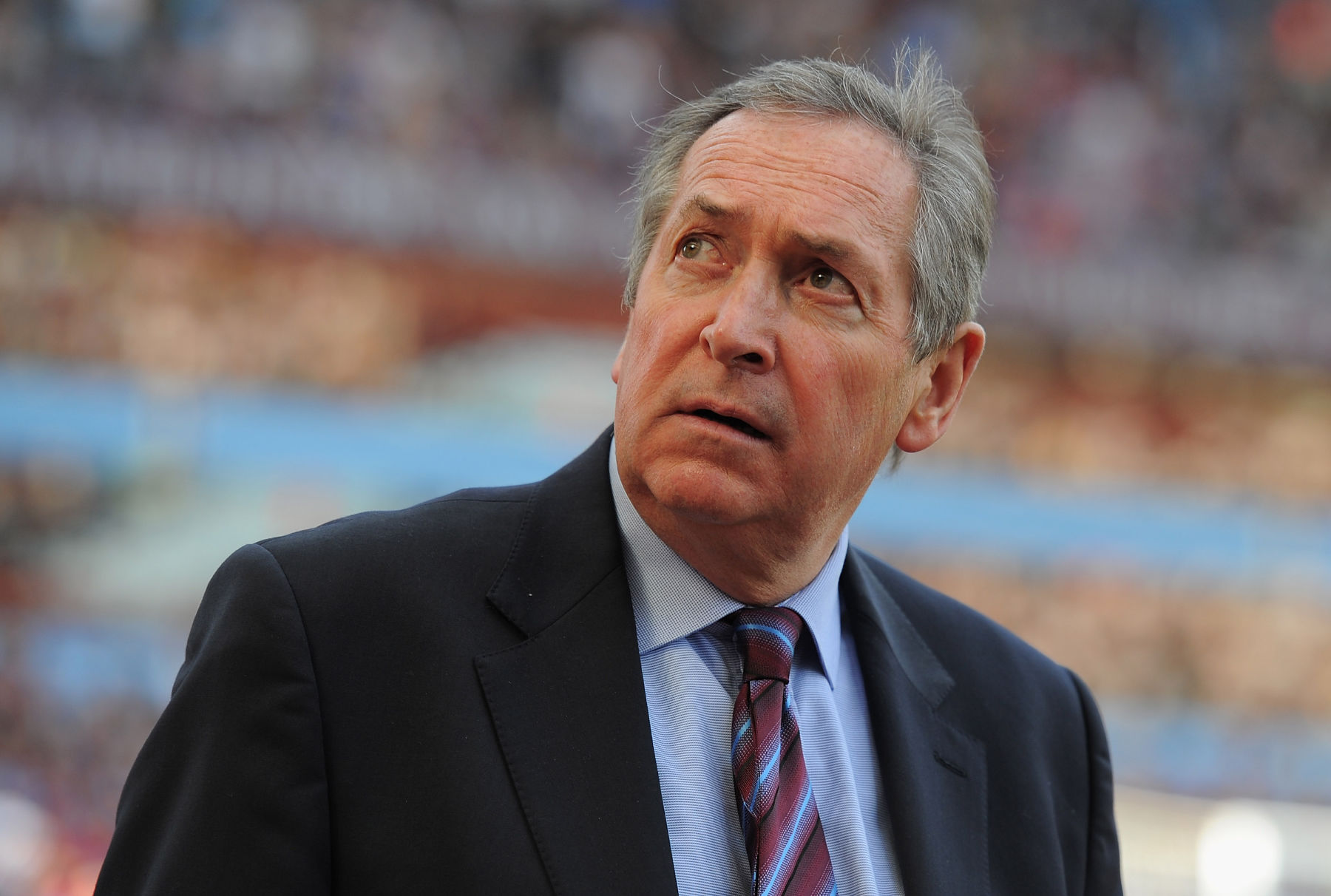 News
Houllier Believes Ligue 1 Cancelation Was a Government Conspiracy Against Lyon
By Ed - 16 May 2020, 2:30

Did the French government conspire against Olympique Lyonnais when they decided to ban any sporting event from taking place in the country before September due to the coronavirus? Gérard Houllier believes so.

In an interview with OLTV (via Daily Mail), the former Liverpool FC and Lyon manager didn’t hold back his comments against President Emmanuel Macron and Prime Minister Edouard Philippe and their involvement in shutting down Ligue 1.

“There is an axis between Olympique de Marseille and Paris Saint-Germain and it hit hard.”

“There was an alliance made with arrangements between friends and I think above all it was a plot, a plan to eliminate Lyon.”

“It will be covered up because I think the French state is involved. I followed all the press conferences by Emmanuel Macron and Edouard Philippe, and they never talked about sport.”

“And just by chance, at the end, it’s said that Ligue 1 will not be able to resume. It was the first time they talked about sports. I found it a bit weird.”

“I found this very unfair.”

“A championship does not stop on the third, 19th, or 28th day. We go do the end, otherwise, we consider it to be null and void.”

Houllier is correct that the April 28 announcement from Philippe to suspend sport in France until September at the earliest was unexpected and the subsequent cancelation of Ligue 1—the first of the big five leagues in Europe—shocked the world of football.

At the time, many thought this was a sign of things to come but as we’ve seen, the Premier League, La Liga, Bundesliga, and Serie A all plan to complete their 2019-20 season.

However, I can’t get on board with Houllier in calling the cancelation of Ligue 1 a government conspiracy. Sure, Lyon is out of European competition for next season for the first time since 1997 but they still have a Coupe de la Ligue final against PSG and if that game is played and they win, they’ll qualify for the UEFA Europa League.

Also, Lyon is one of the best and high-profile teams in France. Their qualification for Europe is good for Ligue 1 and France both from a marketing perspective and financially as they stand a better chance to advance deep in the tournament than Stade de Reims for example.

If the other top leagues in Europe are able to resume without any major issues, there will be much more finger-pointing at those officials who made the decision to prematurely shut down football in France.