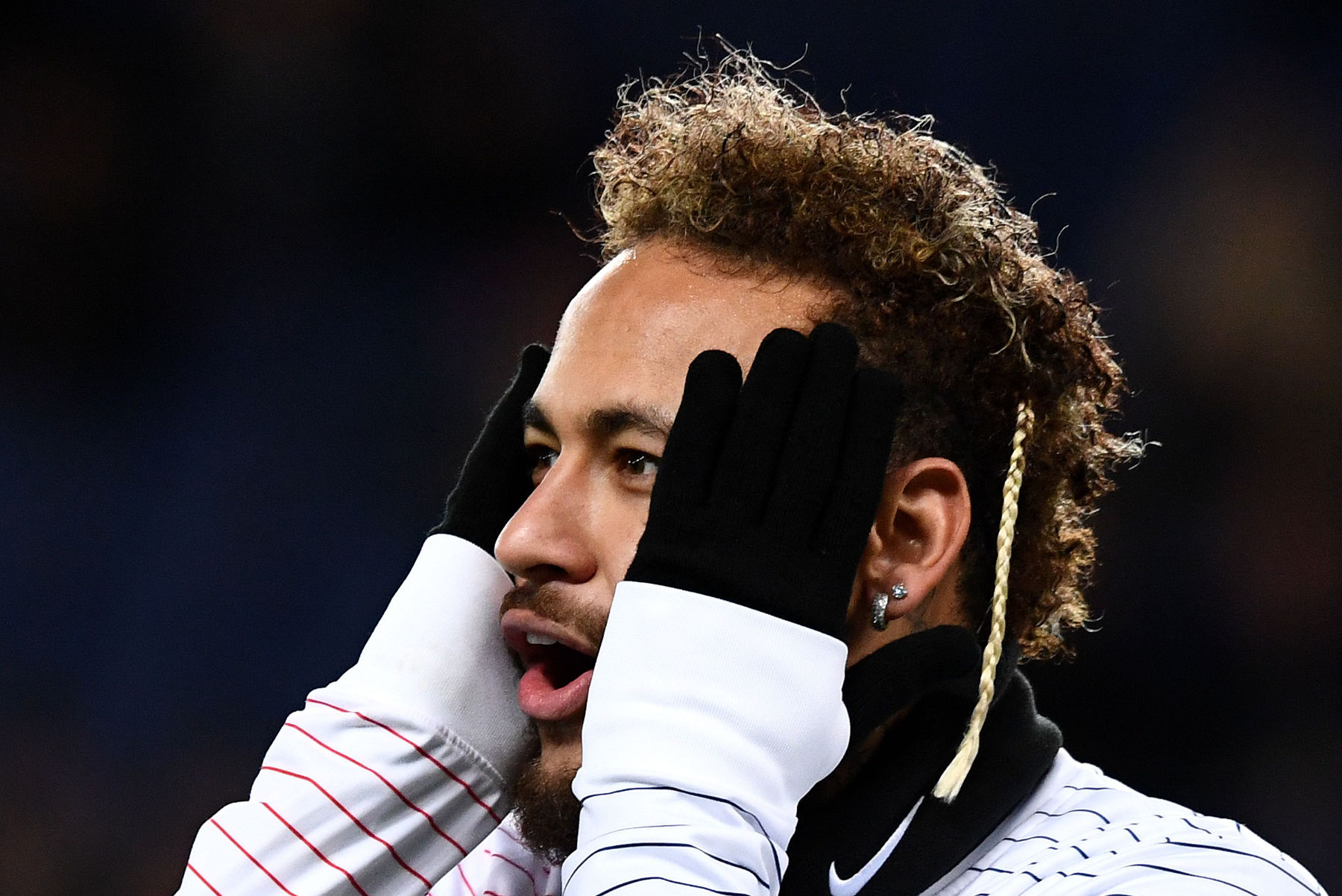 News
Controversy in Brazil: Neymar Forced to Deny Allegations He Breached Coronavirus Quarantine
By Ed - 17 May 2020, 5:08

At the outset of the coronavirus crisis, Neymar Jr. left France and traveled to his native Brazil to quarantine at his luxury compound with his closes friends and family.

The Paris Saint-Germain superstar has been relatively quiet ever since, only updating fans via social media with his workout routine and even shared some exercise tips for fans.

Last week though, controversy broke out when he was accused of breaking his quarantine and allowing two friends into his home.

The accusation involves two women who were spotted in the background during an Instagram Live broadcast from Neymar’s estate featuring his personal chef.

The potential of Neymar breaking the strict quarantine obviously lit a firestorm of controversy to the point where the 28-year-old was forced to release a statement through his press service to deny any wrongdoing.

“We communicate concerning the fact that the athlete Neymar Jr. has maintained his routine of isolation since arriving in Brazil and has never failed the rules of social distancing recommended by the WHO.”

“He was wrongly associated in a video where two people appear in his residence. We affirm that these people did not come into contact with the player, nor with anyone around them, they just had brief contact with the chief, Mauro Leitão, who offered them quick access.”

“Athlete Neymar Jr. continues to train daily, waiting for the end of this dark moment and the resumption of professional activity. Our services remain at the disposal of the press and will continue to do so, precisely so that we do not have distorted information like this one.”

Whether Neymar had any contact with the two women or not, it’s probably not a great idea to allow new people inside the home however briefly. If either of them carried the coronavirus, it’s possible they could have infected the chef and then obviously Neymar at some point.

Hopefully, this is the last we hear of any potentials breaches in the quarantine. Recent reports indicate that Paris Saint-Germain could resume training in June, so this period of confinement is thankfully almost over.