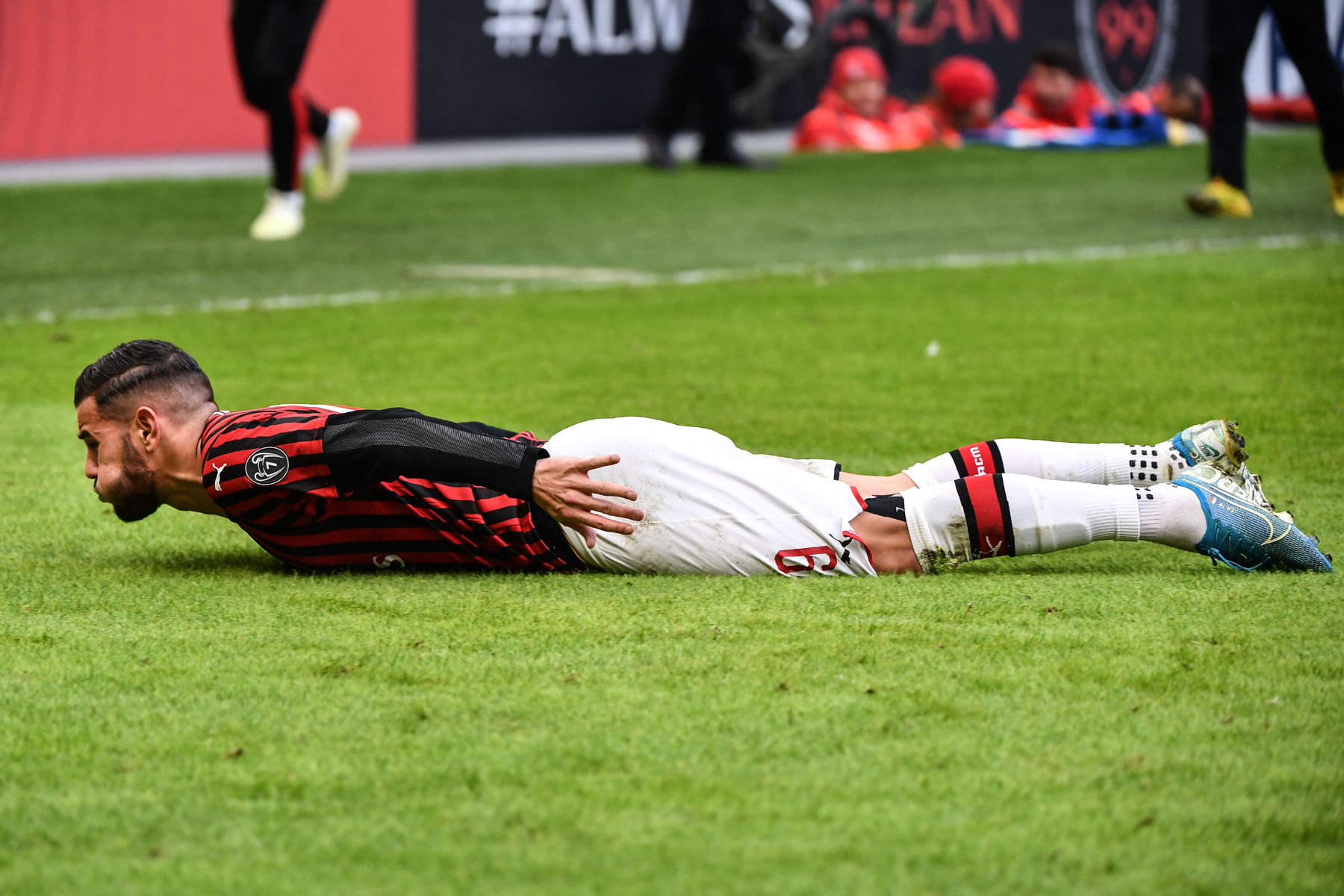 Juan Bernat can expect a contract extension from Paris Saint-Germain in the coming months but that doesn’t necessarily mean he will be the unquestioned starter at left-back heading into next season.

Left-back is one of the three positions Leonardo, PSG’s sporting director, plans to address this offseason and he’s going back to his old stomping grounds at AC Milan to add some reinforcements.

Theo Hernández has been mentioned in recent reports as a possible option for PSG but according to Le10Sport, the Frenchman isn’t all that thrilled with the PSG project and would prefer a move to Real Madrid where the outlet reports that Zinedine Zidane would like to bring him back to La Liga where Hernandez has spent his entire career before joining Milan last summer.

If this report is accurate, it’s certainly a setback for PSG but there are other options available, namely Alex Telles who has been closely linked with the Ligue 1 champions.

With Layvin Kurzawa expected to leave when his contract expires on June 30, finding a quality left-back is vital. If this report is