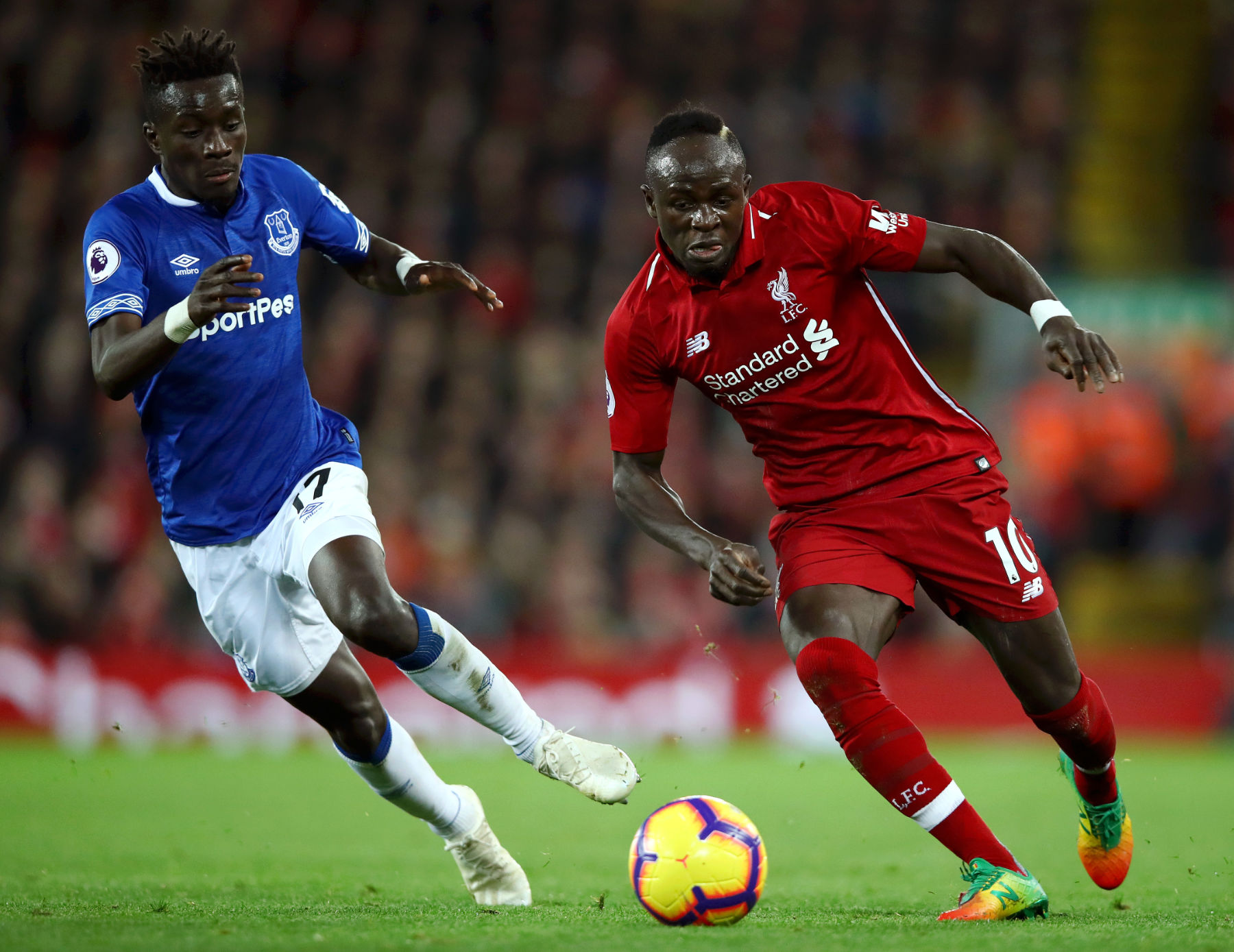 Idrissa Gueye has been inconsistent this season on the pitch but he could turn out to be one of the club’s best recruiters during the upcoming transfer window.

During the same Canal Plus interview where the former Everton FC midfielder said he would love to see Kalidou Koulibaly join him at Paris Saint-Germain, Gueye also commented on the potential of another Senegal international joining him in the French capital.

“For Sadio Mané, we talk about it every year, we will have to see how it will happen and whether he wants to come to France and PSG.”

“But I didn’t discuss it with him and I don’t know how it will happen.”

Mané is under contract at Liverpool FC until 2023 and according to Transfermarkt, his value is upwards of €120 million. A move this summer is highly unlikely but if the 27-year-old winger is to move, Real Madrid appears to be in the driver’s seat.

It wouldn’t be the worst thing in the world if PSG misses out on Mané especially if the consolation prize is Koulibaly. The center-back position is a far more pressing need than an attacking winger and perhaps if Real Madrid spends big on Mané they won’t be able to afford Kylian Mbappé the following summer.