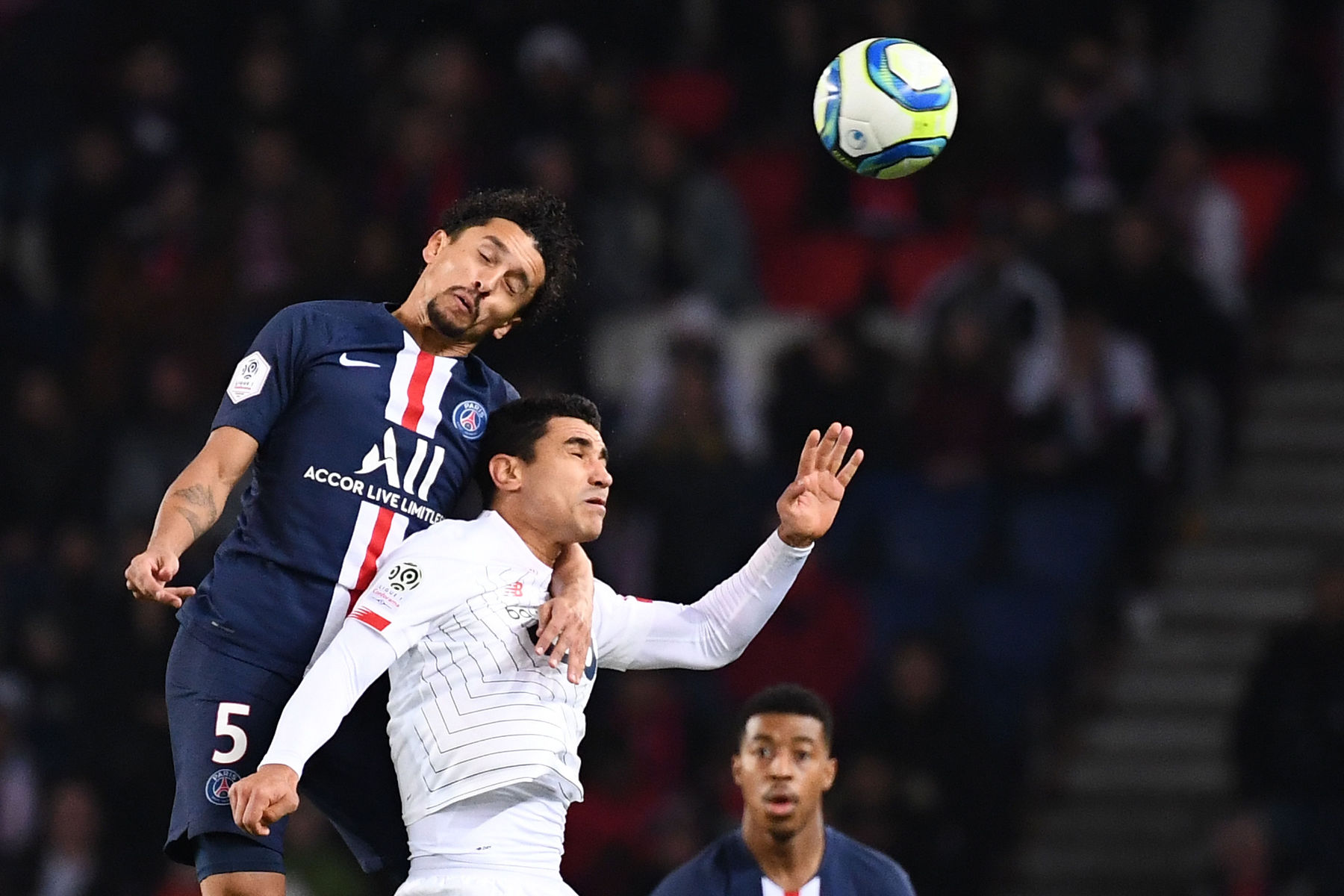 Over the past few seasons, Paris Saint-Germain has given up some soul-crushing penalties but this season, that aspect of their game is greatly improved.

According to Optajean, only four teams have not conceded a single penalty in the top five European leagues this season. Those teams are PSG, Liverpool FC, Newcastle United FC, and Borussia Dortmund.

0 – Only 4 teams have not conceded a single penalty in the Top 5 European leagues this season:

This season, much of the focus has been on PSG’s attacking players and rightfully so. Any time a team can start Angel Di Maria, Mauro Icardi, Kylian Mbappé, and Neymar Jr., they’re going to steal all of the headlines.

Behind the scenes, though, it’s been PSG’s defense that has helped them to the top of Ligue 1, the finals of two domestic cup competitions, and the quarter-finals of the UEFA Champions League for the first time since 2016.

Throughout the group stage of the Champions League, PSG only allowed two goals through six games and in the second leg against Dortmund in the Round of 16, they shut out Erling Haaland and Jadon Sancho.

Even more impressive is this season, PSG has relied on 35-year-old Thiago Silva and a rotating cast of center-backs with Marquinhos moving into the defensive midfield role. Imagine how good PSG would be if they signed Kalidou Koulibaly this summer.

Let’s hope what they say is true and that defense wins championships. 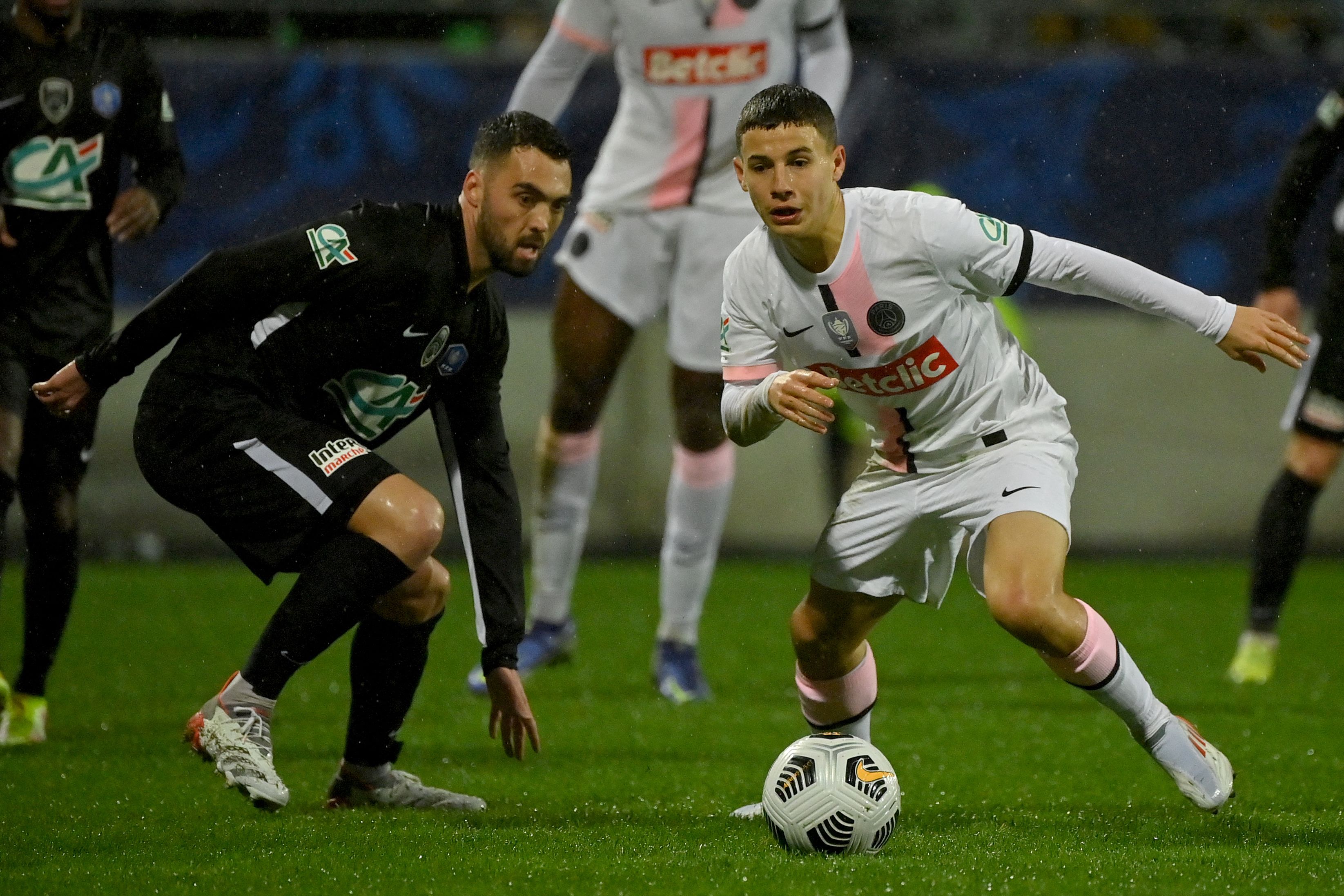