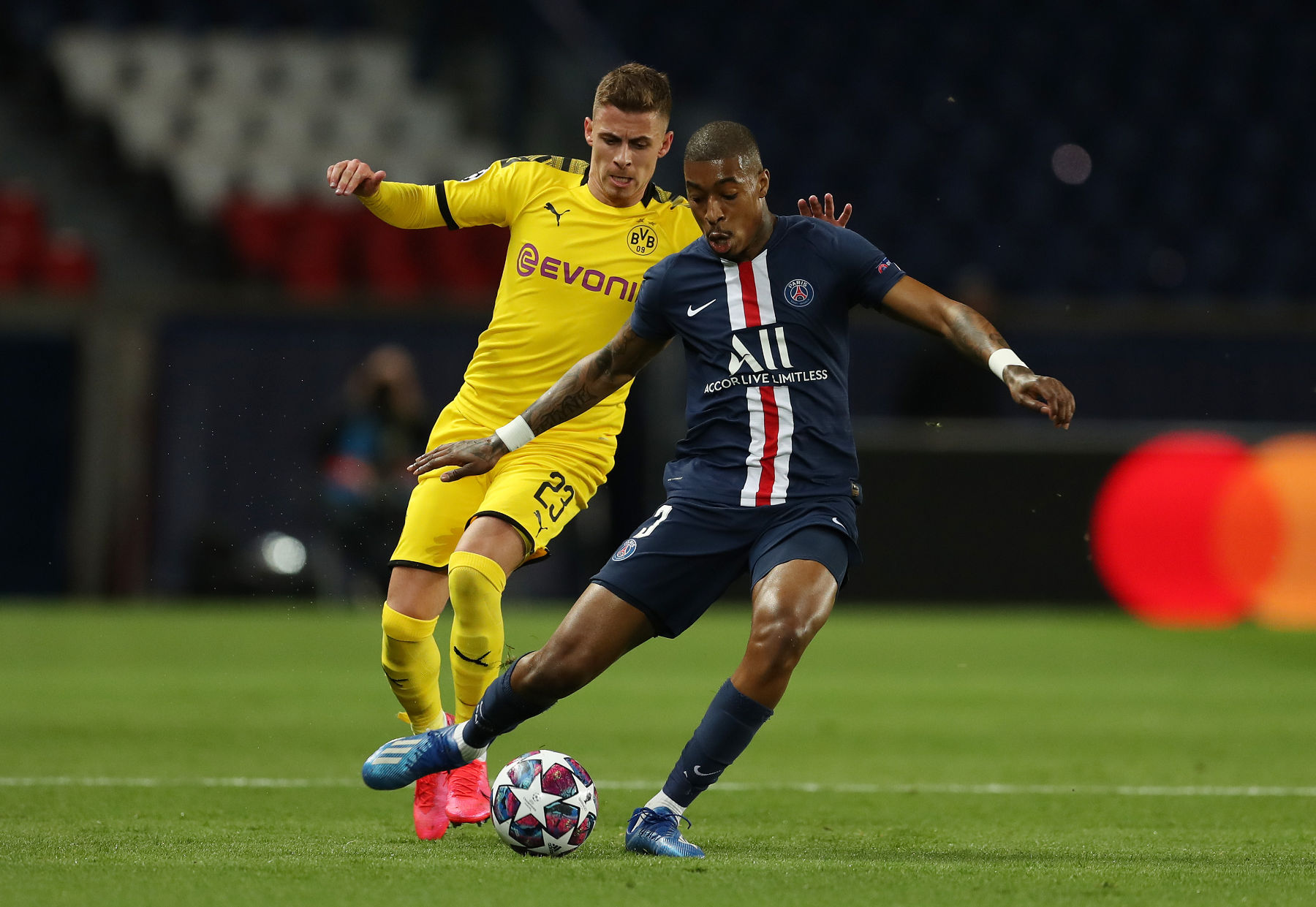 News about when the Ligue 1 season will resume is nice to know, but it’s not the number one priority for Paris Saint-Germain supporters.

The coronavirus pandemic has put a stop to all football for the past five weeks and ever since PSG defeated Borussia Dortmund on March 11, fans have been itching for the return of the UEFA Champions League.

According to Sky Italia, the Champions League will restart on August 7 and 8, with the conclusion of four Round of 16 ties. The dates that will be of interest to PSG supporters are August 11 and 15. That is when the quarter-finals will begin.

If PSG can defeat their yet-to-be-determined opponent, the semi-finals would be played between August 18 to the 22. The Champions League finals will be played on August 29.

Playing the Champions League in August will give leagues around Europe about two months to complete their seasons and domestic cup competitions. There are some issues with these dates that will need to be ironed out as PSG Talk contributor Marc Damon points out.

The first issue is player contracts. Players in the last year of their deals will see their contracts expire on June 30. Something will have to be done to keep those players eligible to play through August 30. Otherwise, PSG would be without Thiago Silva, Edinson Cavani, Layvin Kurzawa, and Mauro Icardi.

Damon also predicts that for scheduling purposes, the quarter-final draw will need to take place before the remainder of the Round of 16 matches are played. So, PSG could draw the winner of FC Barcelona vs. Napoli, for example, and wait for the outcome.

In terms of venues, I don’t think there’s any chance we see packed stadiums for these Champions League matches. To make travel easier, it would make sense for UEFA to pick two cities to host the semi-finals and quarter-finals with Istanbul hosting the final.

As Damon explains, the final eight teams would be split into two groups of four and each group would be sent to one of the selected cities. This would cut down on travel and make quarantining the players easier.

With these changes, the summer transfer window may be pushed back or shortened and the start of next season’s Champions League could be impacted as well.

It’s also been reported that next season’s Ligue 1 season could begin on August 23. How will PSG manage the start of next season while possibly preparing for the Champions League final?

These are strange times we’re living in.