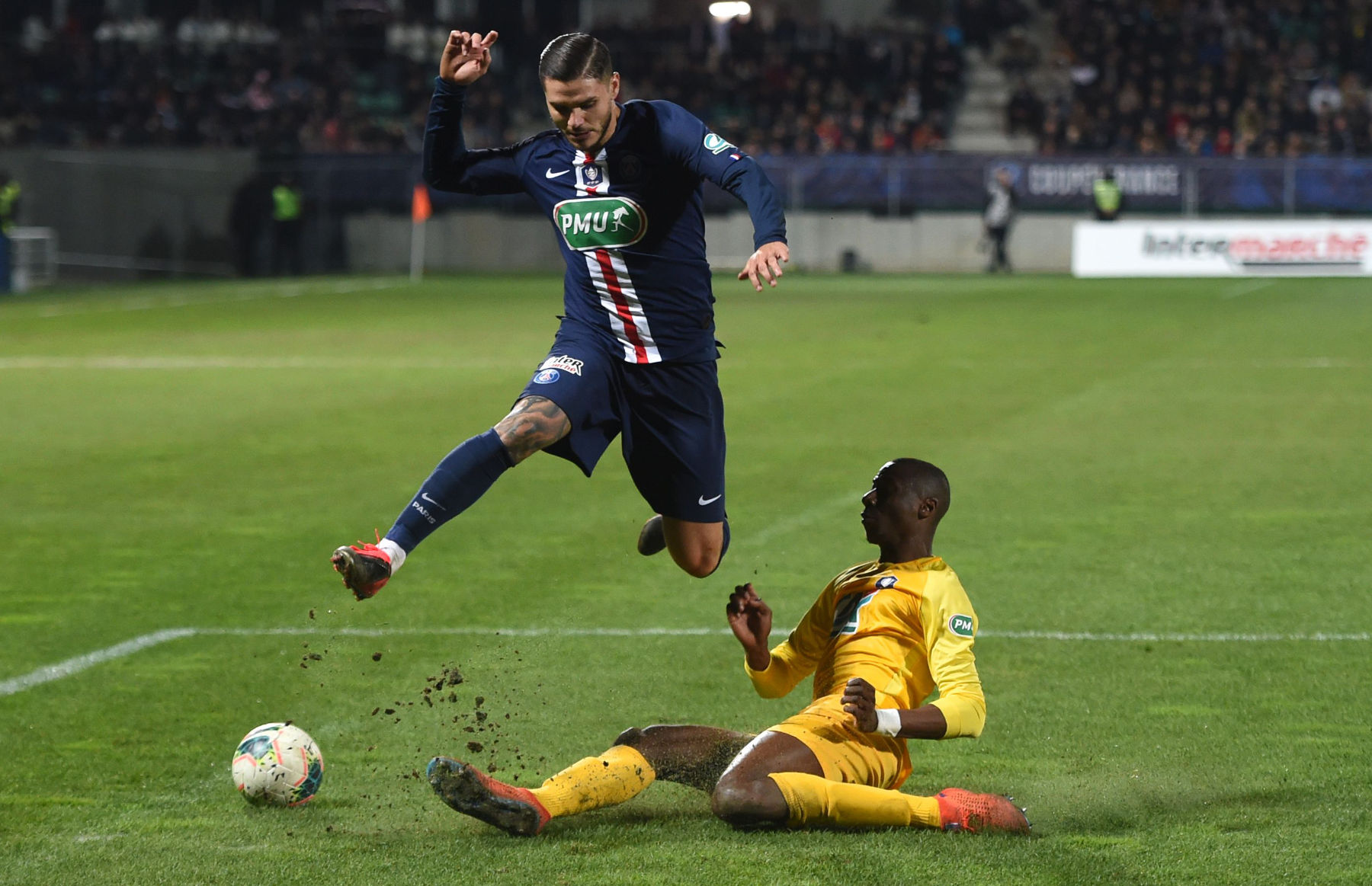 Mauro Icardi’s transfer situation is shaping up to be nearly as dramatic as the Neymar Jr. debacle last summer.

The controversial striker is currently on loan at PSG from Inter Milan with a €70 million option to buy should the Ligue 1 leaders want to keep him around long-term.

Icardi’s parent club, Inter Milan, wants nothing to do with him so whether it’s them or PSG, someone is going to make a profit off of the sale of the player this summer.

According to Il Corriere dello Sport (via Foot Mercato), PSG has decided to pay the €70 million with a two-prong strategy in mind.

The ideal scenario would be for Icardi to put his differences aside with manager Thomas Tuchel and commit to PSG. We saw earlier this season what the Argentine is capable of as he was the top goal-poacher in Europe and scored seemingly at will. It’s only been since the second half of the season that his form and attitude have dipped precipitously.

The other scenario would involve PSG signing Icardi for €70 million and then selling him to an Italian club at a profit. This would be great for most clubs but money isn’t something PSG lacks. They need players and with Edinson Cavani’s contract expiring on June 30, PSG will need to find a world-class striker that wants to come to Paris. That’s easier said than done.

I suspect the Icardi transfer saga will have many twists and turns so stay tuned! 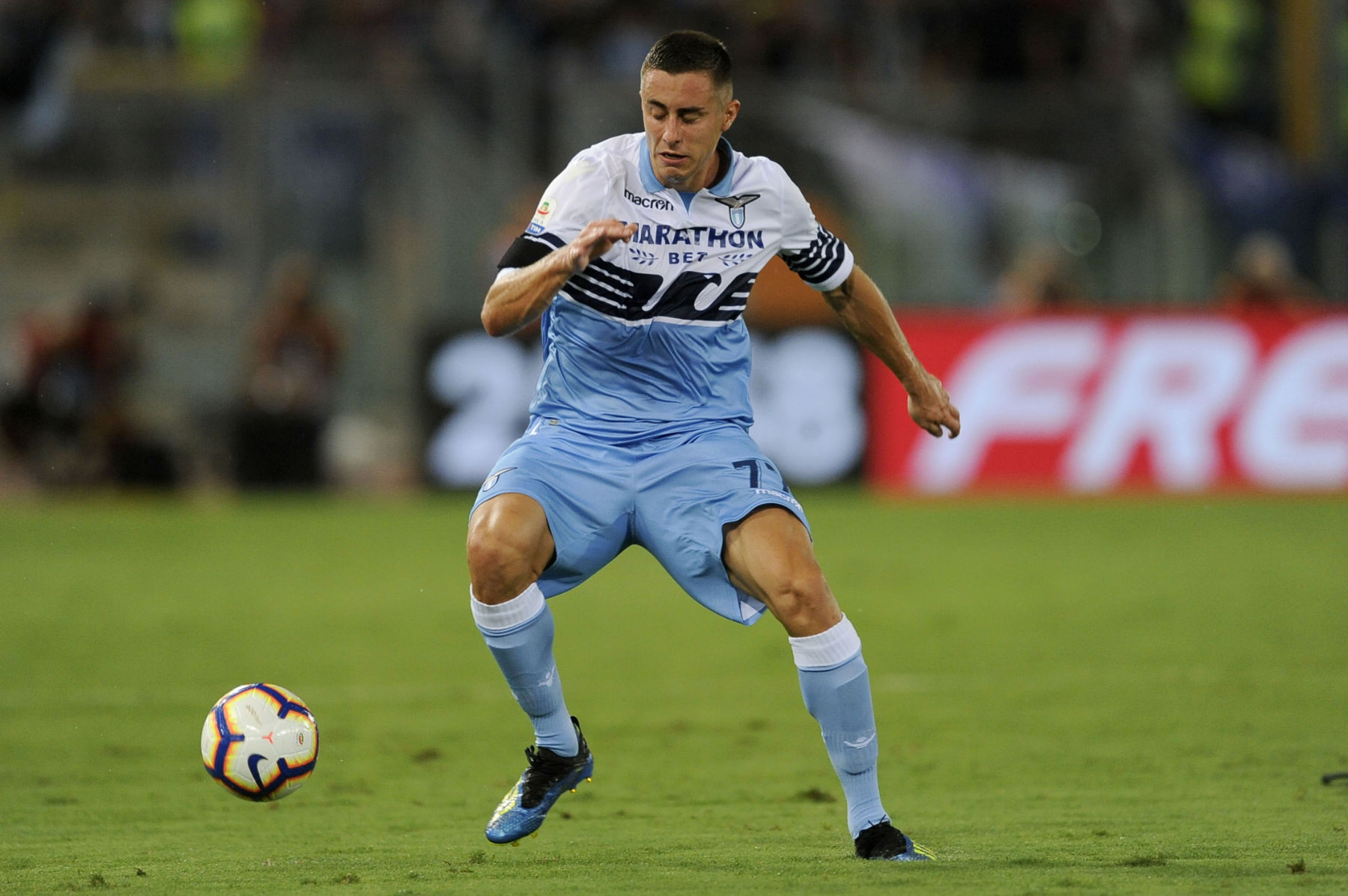 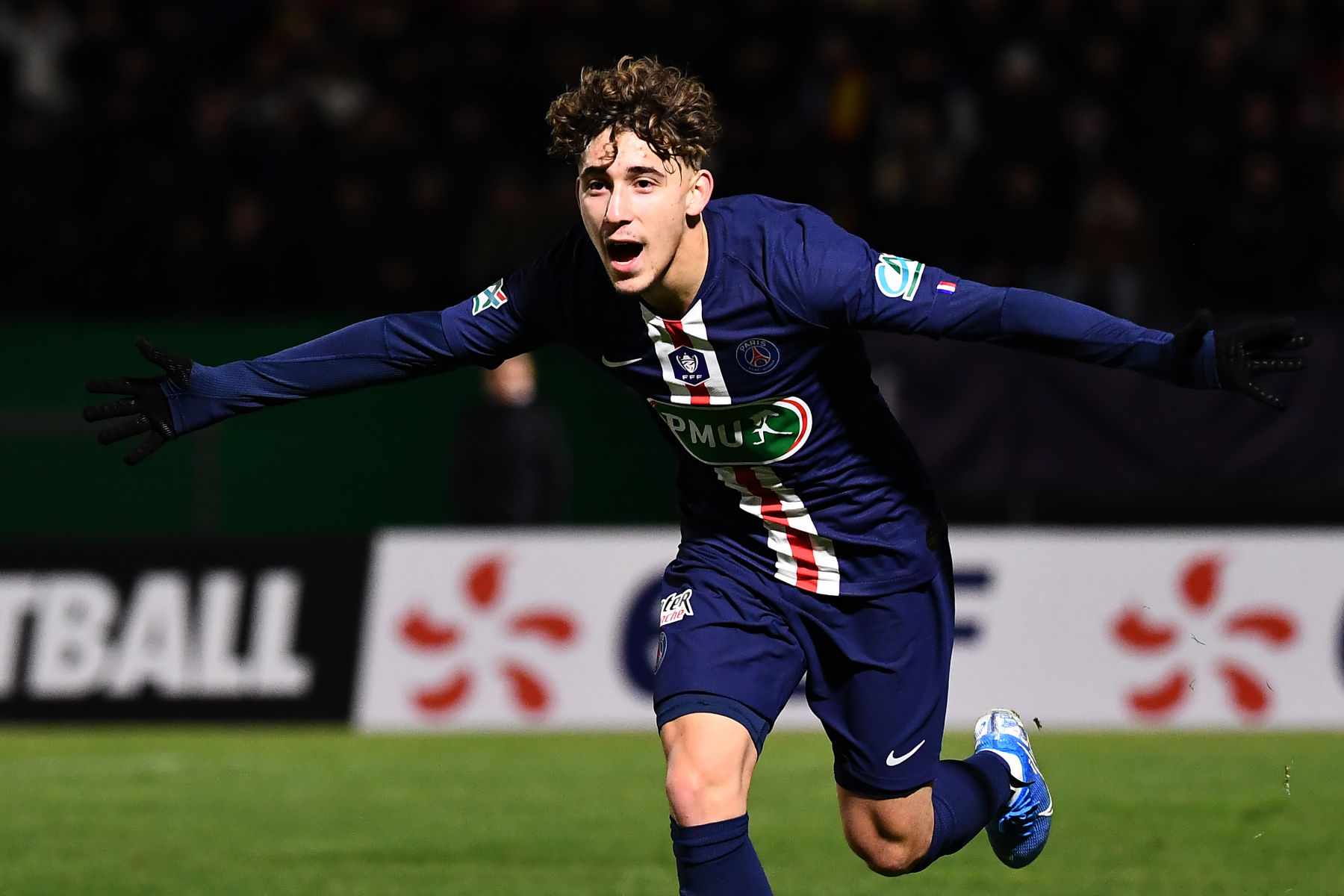 PSG Midfielder and Arsenal Transfer Target Close to Signing For Saint-Étienne
29 May 2020, 16:03 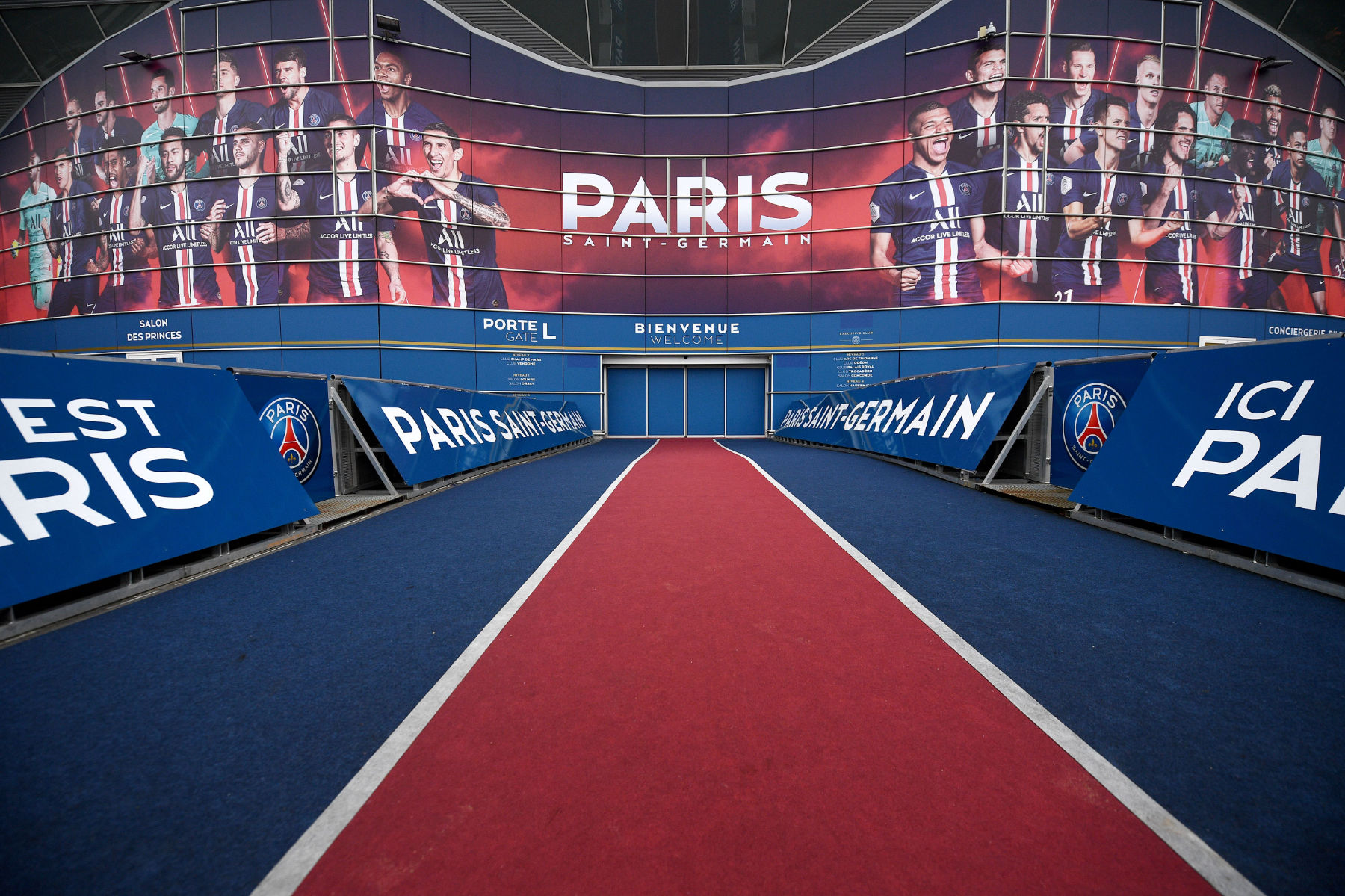