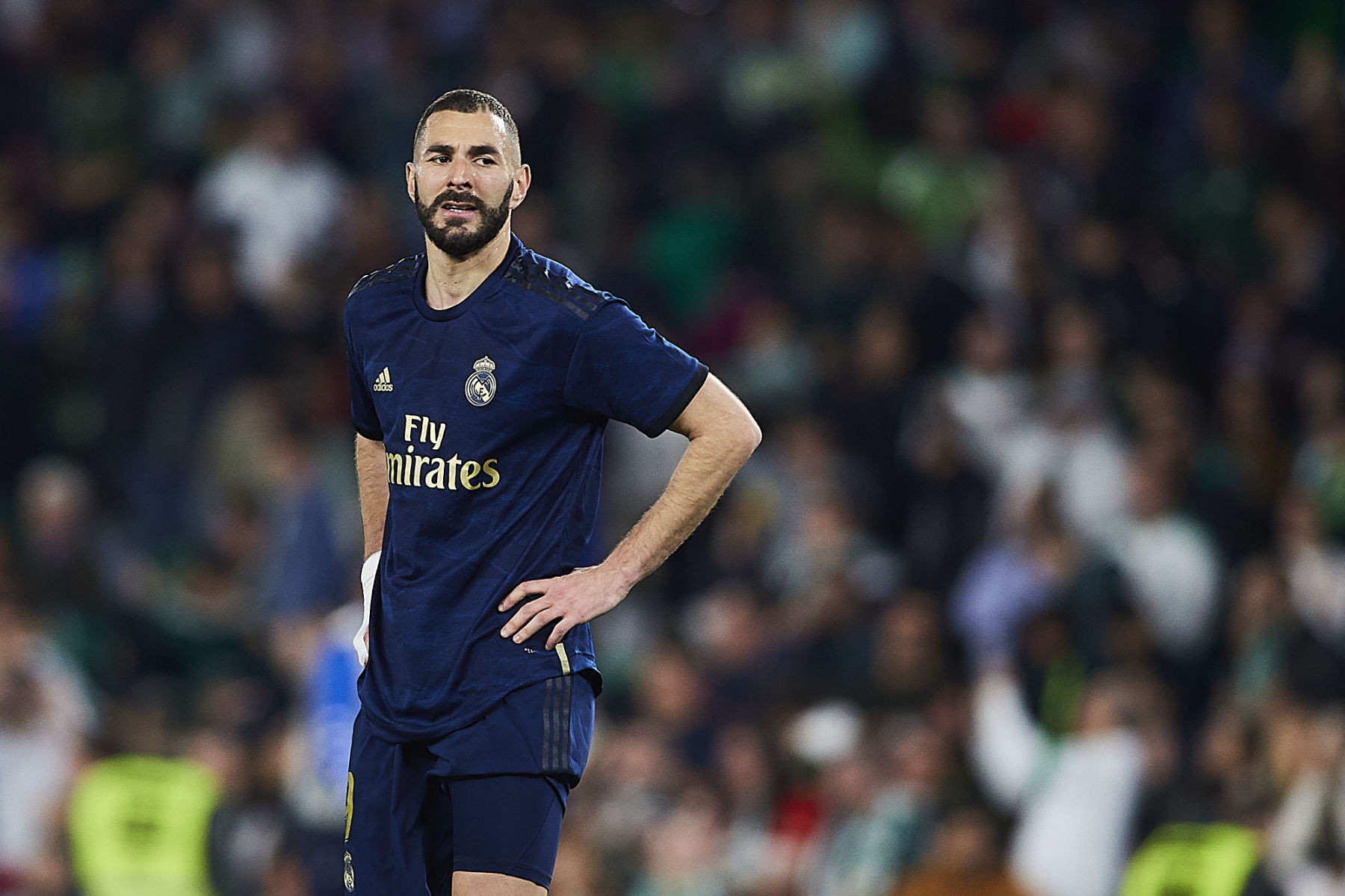 By all accounts, Paris Saint-Germain will be in the market for a striker when the transfer window opens up.

Edinson Cavani is at the end of his contract and Mauro Icardi would likely prefer a return to Italy. To fill the impending hole in the squad, PSG will reportedly attempt to sign an old transfer target that has thus far remained elusive.

According to Le10Sport, Karim Benzema is a player that PSG leadership in Qatar rate highly and the club has recently reached out to the player’s representatives to gauge his interest in a potential transfer.

Benzema checks all of the boxes for a player PSG would be interested in. He’s scored 19 goals this season and is Real Madrid’s fourth-highest scorer of all-time with 241 goals. Plus, his music videos are legendary.

At 32-years-old, Benzema has shown no signs of slowing down and you have to imagine that he would thrive in a squad featuring Kylian Mbappé and Neymar Jr alongside him.

The Frenchman is currently under contract with Real Madrid until 2022, but the question is whether Los Blancos are ready to part ways with the loyal striker who has been with the club for 10 years.

This summer would be a good time to cash in on Benzema if that’s Real Madrid’s intention but even if they do, it’s not a sure thing that he would want to sign for PSG.

According to Benzema’s former agent, Karim Djaziri, if the Frenchman ever returned to Ligue 1 it would be to play for the only other club he has ever played for professionally: Olympique Lyonnais.

“What is certain is that he always had Lyon in his heart, even if he has his head at Real today,” Djaziri told RMC Sport (via Le10Sport).

On paper, Benzema makes a lot of sense but they probably think the same thing about Mbappé. Transfers are difficult and I just don’t see this deal coming to fruition.