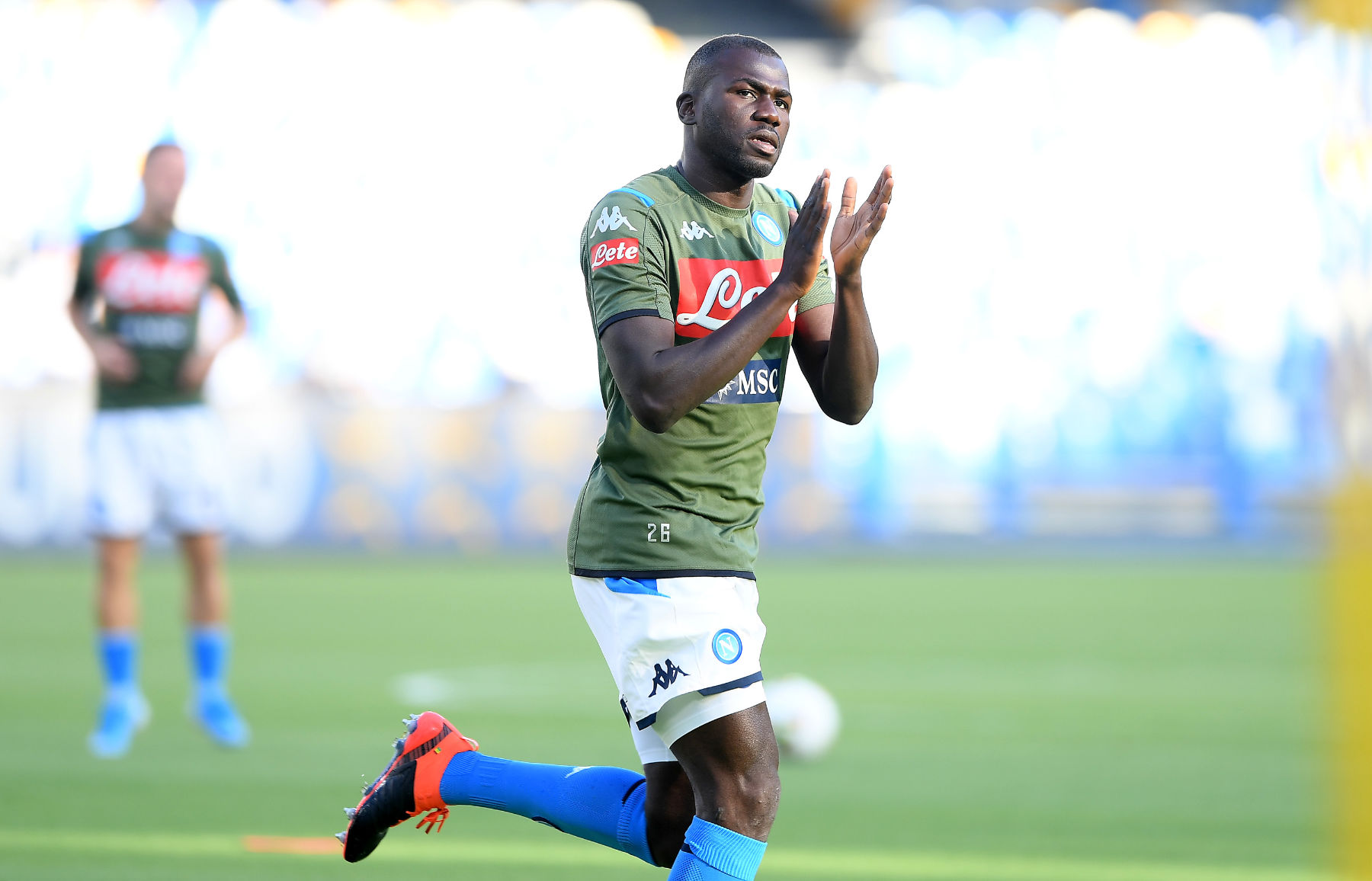 One of the major decisions Paris Saint-Germain has to make after the end of the season is what to do with Mauro Icardi.

The 27-year-old striker is currently on loan at PSG from Inter Milan but the Ligue 1 leaders do have the option to buy Icardi outright for €70 million.

With speculation that Icardi and his family would prefer to return to Italy and the fact that he didn’t feature at all against Borussia Dortmund in the Round of 16 of the UEFA Champions League, one would imagine this will be the only season we see Icardi in PSG colors.

One idea that has been floated involves PSG paying the €70 million and then selling him for a profit or using him as a piece of a multi-player NBA-style trade.

It’s been reported that Juventus FC would be interested in working out a deal with PSG for Icardi but another Serie A club might be in play as well.

The lawyer of Icardi’s wife and agent, Wanda Icardi, claims that Napoli tried to sign the Argentine striker last summer and that he would welcome a transfer after his loan at PSG.

“Aurelio De Laurentiis [president of Napoli] can have no regrets because he always tried to sign Icardi,” Elio Letterio Pino told Radio Marte (via Sempre Inter). “For one reason or another, Mauro didn’t want to remain in Italy last summer, so the president just had the wrong timing. Some might not like his tactical role within a certain system, but if you’re looking for a striker who scores goals, then Mauro always delivers.”

“Obviously, Wanda Icardi is his agent and she takes care of his interests. I know Mauro well, he’s like a son to me. The idea of joining Napoli has always been one he’s liked.”

“There was a little controversy in the past with Diego Maradona, but he knows the club’s history and Napoli is the city of his idol, the idol of all Argentines.”

“Perhaps Napoli wouldn’t be the ideal club to light him up, so there’s absolutely nothing against this club.”

Letterio Pino also commented on Icardi’s year in Paris where he has made 31 appearances and scored 20 goals in all competitions.

“Mauro has done very well in Paris. It’s true that he didn’t play the last two Champions League games, but it’s a very strong squad and it’s understandable to be on the bench occasionally for Edinson Cavani.”

“I’d always want to keep a 27-year-old with his goal record but Leonardo will make his own evaluations.”

These comments are very interesting because if PSG pays the €70 million for Icardi, they could approach Napoli and offer the striker in exchange for center-back Kalidou Koulibaly who is rated to cost around the same figure and wants to leave at the end of the season.

PSG was thought to be on the shortlist for Koulibaly but a recent report indicated that the Senegal international would prefer a move to the Premier League with Manchester City and Manchester United expected to battle it out for his services.

Thiago Silva is expected to leave PSG at the end of the season when his contract expires and adding Koulibaly would be a huge improvement.

With the coronavirus crisis impacting the finances of clubs around Europe, a straight swap of Icardi for Koulibaly does seem easier to pull off than a complicated cash deal that may have to involve deferred payments. If PSG can convince Koulibaly to join its project, it would be an ideal solution to the Icardi conundrum.