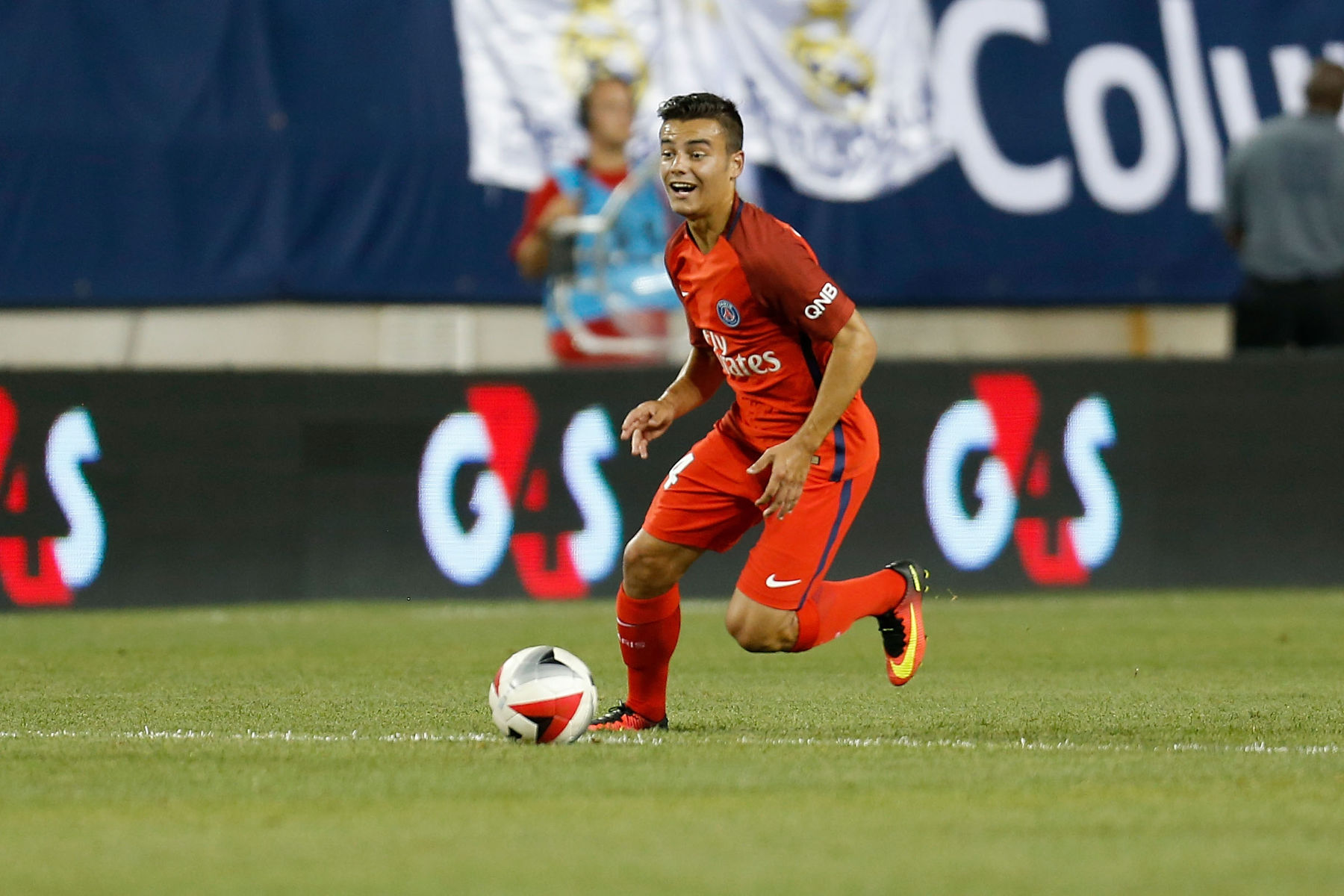 Alec Georgen was once one of the prized jewels of the Paris Saint-Germain youth system. Fast-forward to 2020, and the 21-year-old is now playing professionally in the third division of French Football with US Avranches.

Recently, the defender spoke with Foot Mercato and the topic of possibly returning to Paris one day came up in the interview. Although it didn’t work out with the Ligue 1 giants, Georgen admitted that he has fond memories of his time there.

The first story Georgen shared from his time with the capital club was as a 16-year-old. During a practice scrimmage, he made a few errors and was pulled aside by former PSG striker Zlatan Ibrahimović who offered the teen some advice.

“…So, twice, the game stops and Zlatan takes me back, but severely. Frowning and looking down at me. When you’re 16, you’ve just arrived at the pros and Zlatan picks you up like that and after that he looks at you askance…It’s impressive. It showed the requirement you had to have and I think he did it to put me directly in the bath. As if to say: ‘You’re coming to the pros, it’s another world, wake up!'”

Injuries played a role in Georgen falling by the wayside and not being able to crack the PSG squad. Foot Mercato brings up Colin Dagba, who’s the same age, and ask whether or not he believes that could’ve been him.

Although it’s tempting to say that if injuries didn’t play a part that Georgen would have a role at right-back, the young defender admits that this is how football works sometimes. Furthermore, he wishes for Dagba to do well with the capital club.

Then the French defender opened up over the “toxic label” that the PSG locker room receives from the media.

However, Georgen does say that the South American players do huddle together, but it’s due to sharing the same language and culture. Aside from groups, he doesn’t feel that there are any groups or a toxic environment, which was said by another former PSG defender in Yuri Berchiche.

One of the final topics discussed that concerned PSG was over whether or not Georgen would accept an offer from Olympique de Marseille. Although he doesn’t say no, the defender indirectly says no with his response.

“It is complicated. I have often been asked this question, and I always answer that if I get an offer from Olympique de Marseille, I think I would have other opportunities too!”

Finally, the conversation ends with the 21-year-old still holding PSG close to his heart despite having departed.

“PSG is my heart club. Whatever happens, I will remain attached to it. It was normal to leave on good terms, if I am there today it is largely thanks to the club.”

OM to Play a Match Behind Closed Doors Following Punishment for Supporters Actions Against PSG
19 November 2021, 7:30
Follow Us