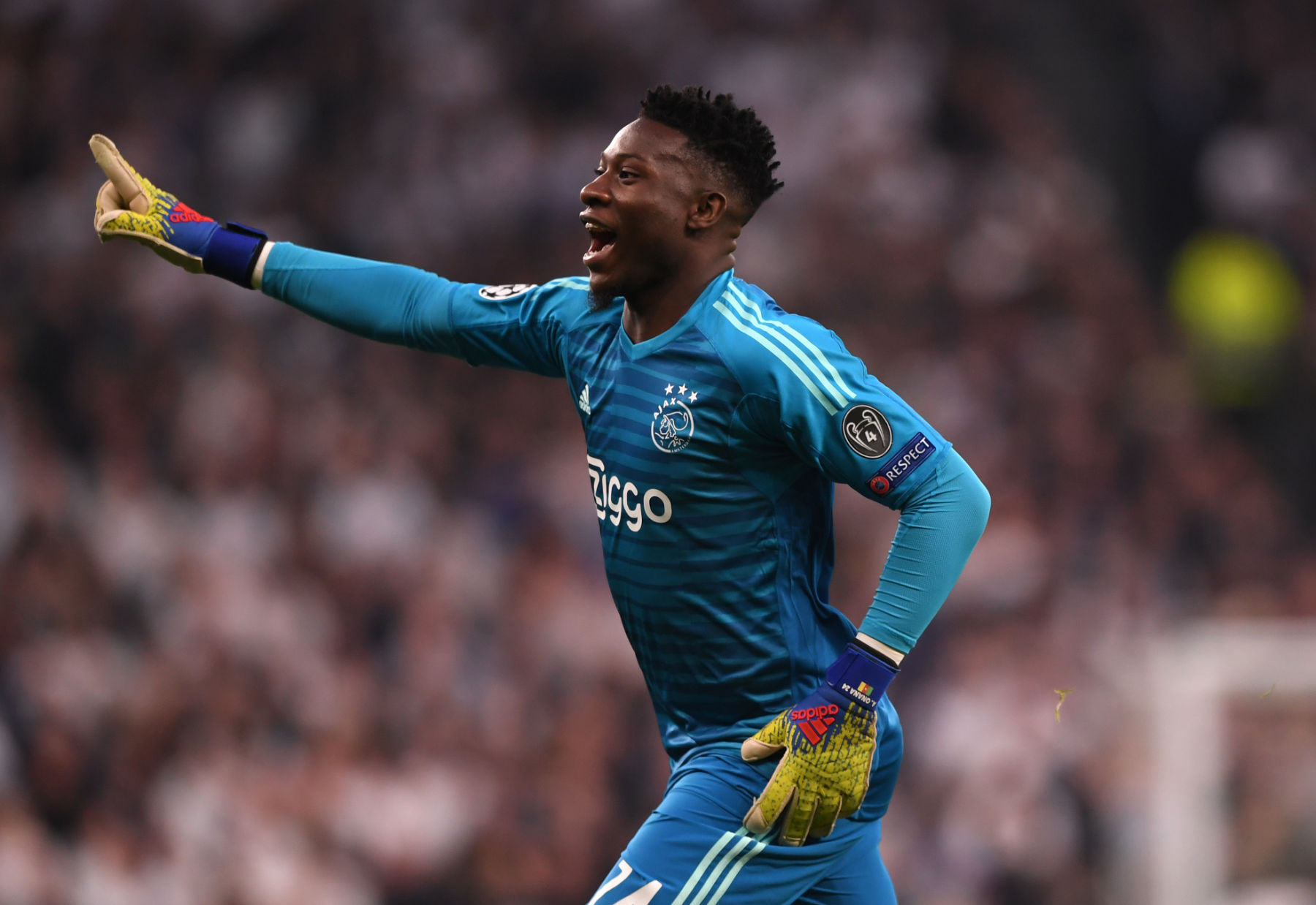 The most talented goalkeeper expected to be available during the upcoming transfer window is Ajax’s André Onana and he could be coming to Paris Saint-Germain.

According to The Mirror, the former FC Barcelona youth product will leave the Eredivisie this summer and Tottenham Hotspur, Chelsea FC, and PSG are the ones rumored to be most interested. A return to Barcelona is not out of the question either.

Of those clubs, PSG is reportedly Onana’s preferred destination as per L’Equipe. The Cameroon international speaks French and reportedly has accepted the possibility of being the number two option behind Keylor Navas at PSG.

The French publication believes the price tag for Onana would be €30 million, which is slightly under his market value according to Transfermarkt. The financial implications of the coronavirus pandemic, though, could force them to ask for more especially if it’s PSG who come calling.

While Navas has been outstanding this season, he will turn 34 during the middle of the season and you have to wonder how many years he has left at an elite level. Onana would be an ideal replacement but only for the right price. With other needs in the squad, PSG can’t overspend on a backup goalkeeper right now.