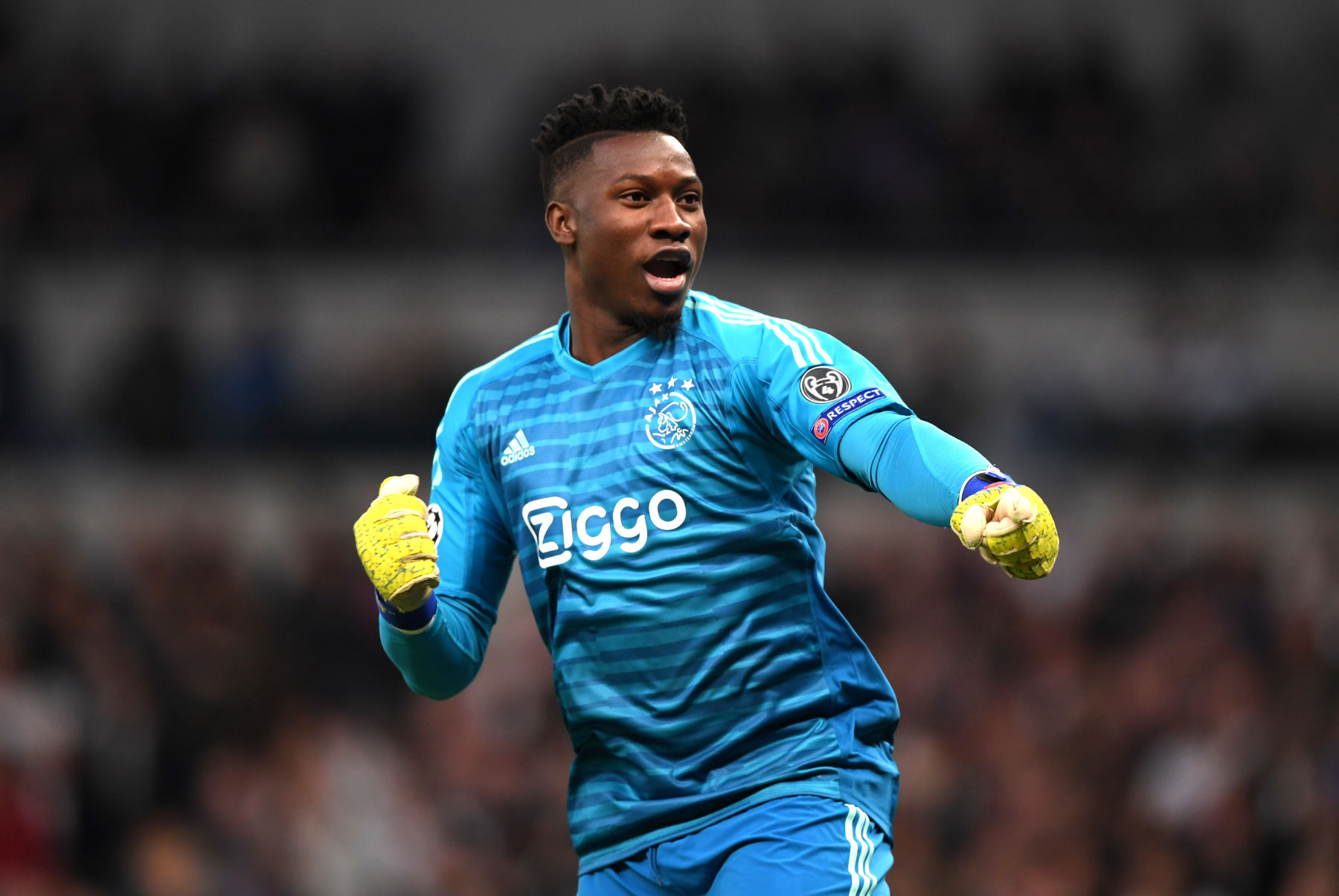 PSG Mercato
Ajax’s Onana Could Be Paris Saint-Germain’s Goalkeeper of the Future
By Ed - 4 November 2019, 19:41

With the signing of Keylor Navas last summer, Paris Saint-Germain appeared to solve their goalkeeper issues but at 32-years-old, it is very much a short-term solution.

It’s true that PSG still owns the rights to 26-year-old Alphonse Areola but he is currently on loan at Real Madrid and his contract runs out shortly after the completion of his loan. Given that the Frenchman has spent much of his career at PSG on loan, it’s unlikely he will trust PSG and sign a new deal when he could go elsewhere with the promise of more minutes. It’s also obvious the club doesn’t rate him or else they wouldn’t send him out on loan practically every season.

PSG also have Sergio Rico but he arrived last summer on loan and will be leaving at the end of the season. Marcin Bułka was signed from Chelsea FC last transfer window and at 20-years-old and limited experience, he’s very much a project and is nowhere near prepared to be the starting goalkeeper for a club like Paris Saint-Germain.

This opens up an interesting discussion. Navas is a world-class goalkeeper with three UEFA Champions League titles under his belt. I have full confidence in his ability to lead PSG in the tournament this season and think he will play a major role if the capital club is successful in Europe. However, there are cracks in his game.

L’Equipe documented his performance against Dijon FCO where PSG lost 2-1 and the Costa Rican was partially to blame for both goals. The report also cites the more intense training sessions at PSG compared to Real Madrid and the partnership between Navas and his center-backs who have shown to not be on the same page at times.

I don’t know if I buy all of what L’Equipe is selling but the bottom line is Navas is not the long-term solution to PSG’s goalkeeper position. If recent reports are to be believed, sporting director Leonardo is already lining up his replacement.

According to a report from De Telegraaf, PSG will battle Tottenham Hotspur and Manchester United for the services of AFC Ajax’s André Onana who has a market value of €35 million according to Transfermarkt but the reigning Dutch champions will likely demand upwards of €50 million.

Onana signed an extension in March of 2019 that will keep him at Ajax until 2022. It was reported that both PSG and FC Barcelona were interested in the Cameroon international last summer but he decided to stay at Ajax for at least one more season to continue to develop his game.

The timing could be perfect for PSG as they’ll have a Champions League campaign to evaluate Navas and decide if he is the answer between the sticks for the next few seasons or if they need to splash the cash for Onana. 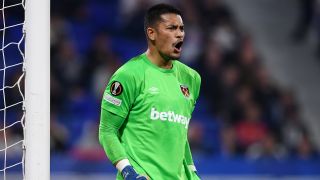 English Press Shares Insight Into the Future of PSG Loanee at West Ham
11 May 2022, 9:55
Follow Us