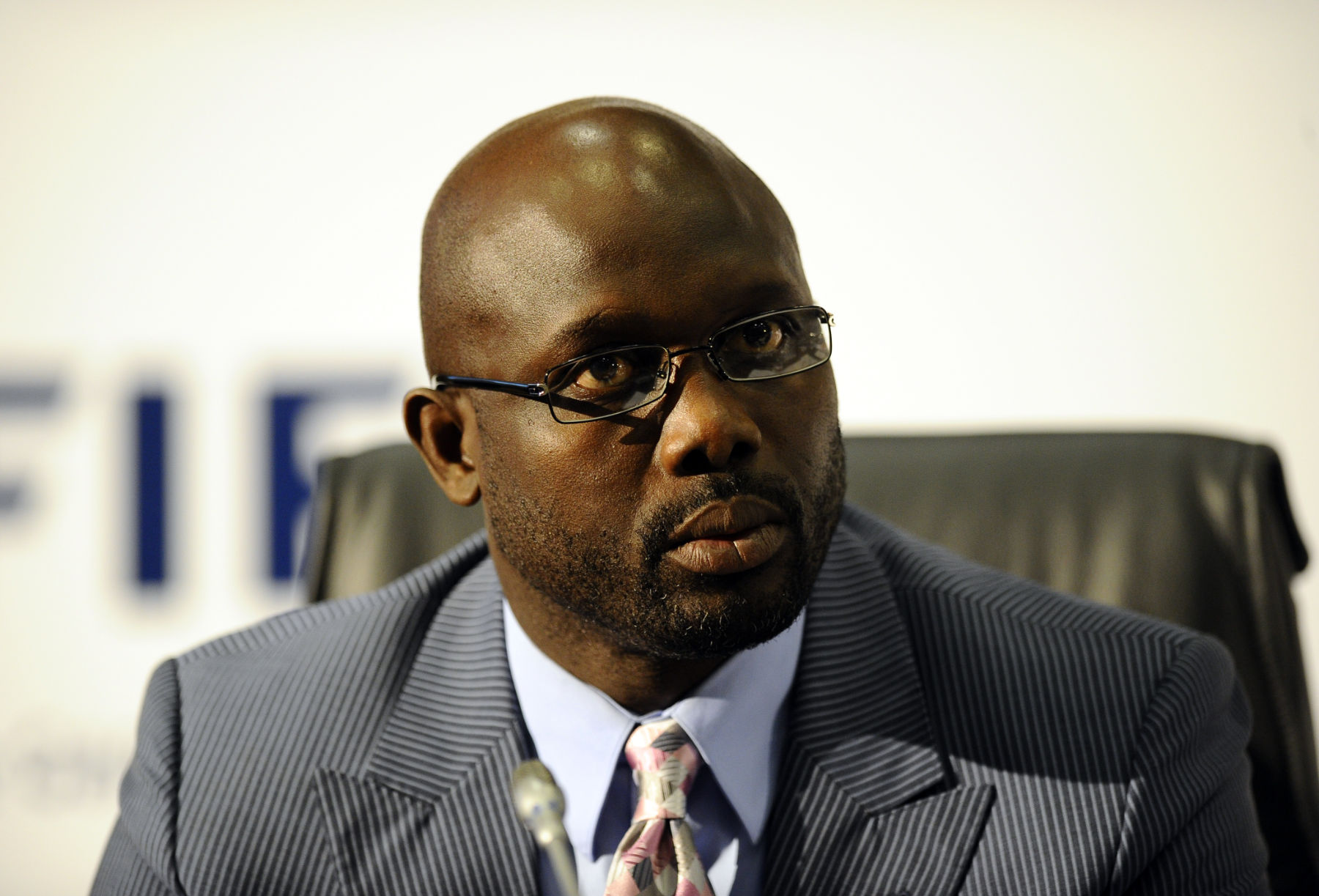 How many clubs can say one of their former players has gone on to become president of a country?

George Weah played at Paris Saint-Germain from 1992 to 1995 where he became a club legend having made 127 appearances and scoring 49 goals.

Now, the former PSG forward is the president of Liberia. As the head of a nation, President Weah is responsible for keeping his citizens safe during the coronavirus crisis and what better way than through song?

Working with gospel musicians and local secular singers, the Ballon d’Or winner hopes that “Let Us Stand Together and Fight Coronavirus” will raise awareness about the pandemic that has killed thousands around the world and encourage everyone to take the proper precautions.

The song is well-produced and very catchy. I’ve made it through a couple of listens just typing this article and I’m already singing some of the lines…

“It could be your mama, it could be your papa, brother, and sisters. Let’s stand together to fight this dirty disease now. What kind of world we live in full of uncertainty, no security, everything but everything is possible.”

Additionally, the song explains how coronavirus is transmitted, the symptoms, and encourages those who think they may have it to contact their doctor.

According to RFI, Weah is believed to be the first president of a country to use music to educate people about the coronavirus.