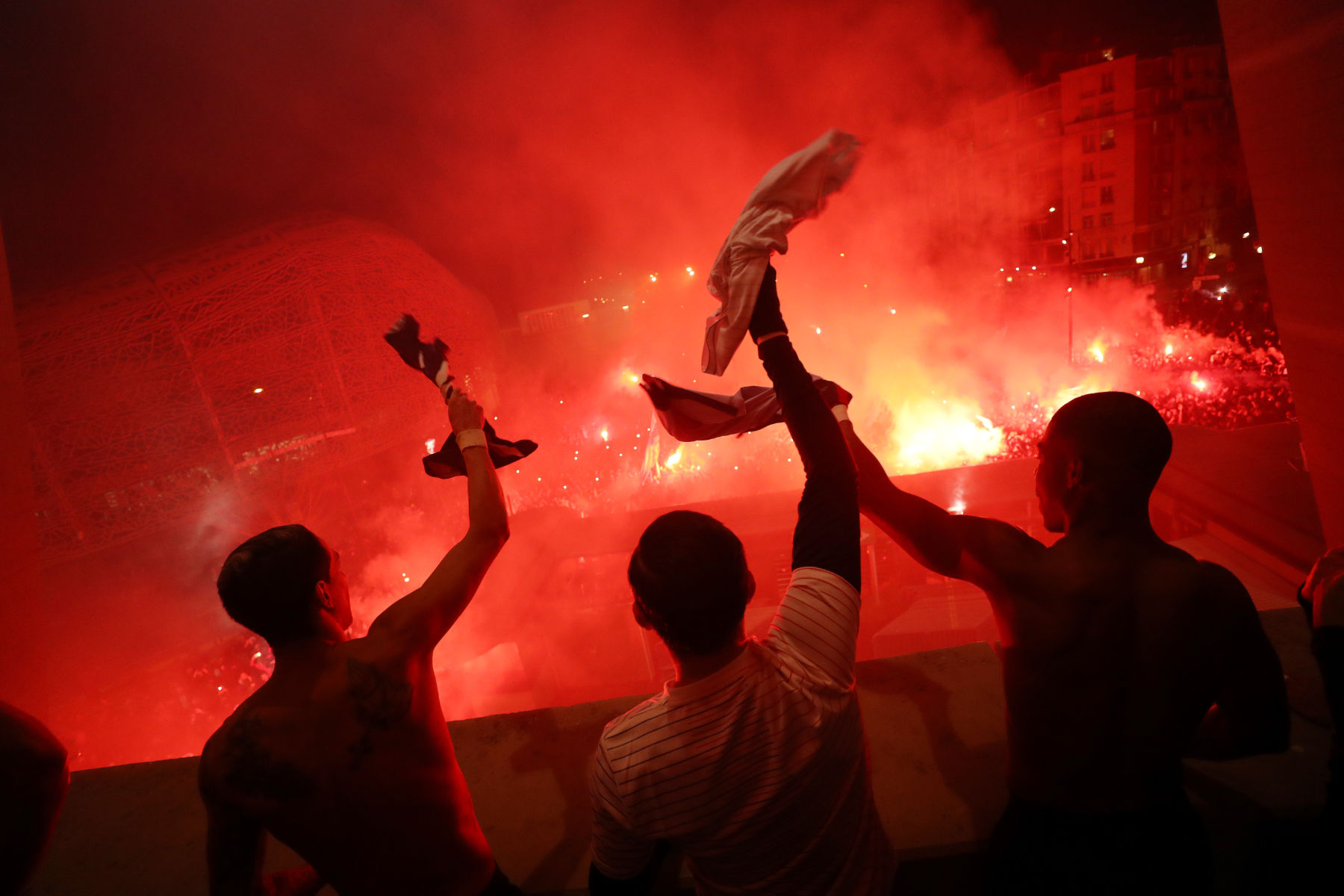 Paris Saint-Germain reached the quarter-finals of the UEFA Champions League for the first time since the 2015-16 season with a 2-0 win over Borussia Dortmund at the Parc des Princes earlier this month.

The match was played behind closed doors due to the coronavirus pandemic but that didn’t stop fans from congregating outside of the stadium. After the final whistle, the players ran to the roof of the Parc des Princes to look down at their supporters who had already started the party. The images from the celebration were nothing short of spectacular.

According to journalist Julien Laurens, who writes for ESPN, the partying didn’t stop after the crowd dispersed.

Laurens revealed that after the players left the Parc des Princes, they reconvened at Neymar Jr.’s house about 20 minutes away from the stadium in the city of Bougival for a spontaneous celebration.

Sources told Laurens that the music and dancing continued well into the early hours of the morning, so it’s probably a good thing the team gave the players off the following day as it allowed them time to catch up on their sleep.

After the infamous birthday party just 48 hours after the loss to Dortmund in the first leg of the tie, which didn’t sit well with the PSG hierarchy, Laurens reported that PSG’s sporting director, Leonardo, and Tuchel approved of the players having some fun after a tense build-up to the most important match of the season thus far.

‘The Financial Situation of the Club Makes His Signing Very Difficult’ – Former Barça Midfielder on a Possible Neymar Return
22 November 2020, 12:30

Video: The Best Moments from Neymar’s Appearance Against AS Monaco
21 November 2020, 21:00
Follow Us