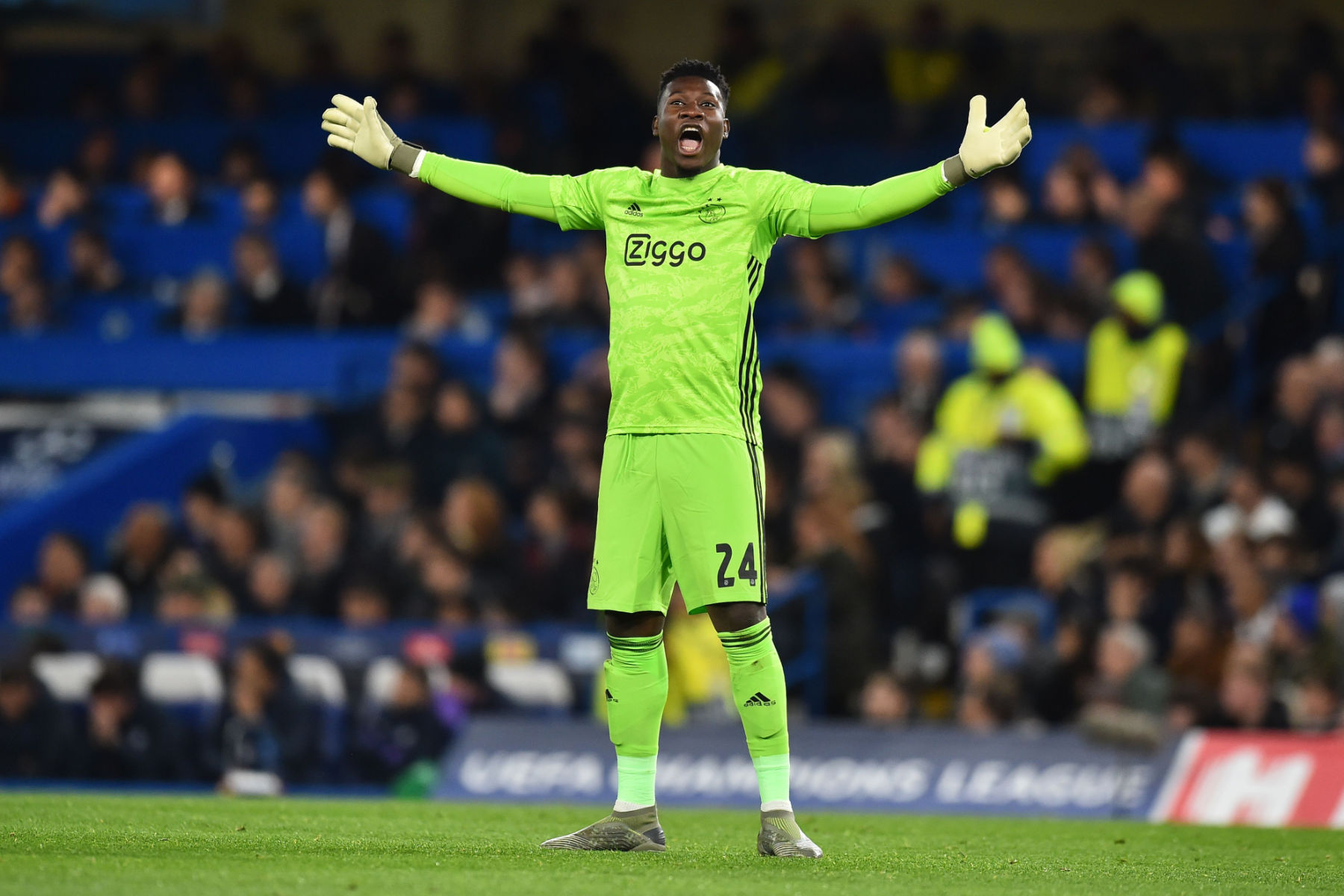 The AFC Ajax goalkeeper is already one of the most talented young shot-blockers in the world and to think he would sit on the bench behind Keylor Navas for the next few years is unthinkable. I mean, not even Alphonse Areola wanted to sign up for that.

Recent reports out of the Netherlands should quiet the rumors of PSG signing Onana at least temporarily. According to VoetbalNieuws, the Cameroon international has “decided to move to Chelsea after this season.”

The report goes on to reveal that PSG sporting director, Leonardo, “has already been told that his club has no chance [to sign Onana] thanks to Chelsea.”

That reporting is backed up by Goal, who claimed last week that Chelsea is considering replacing their current goalkeeper Kepa Arrizabalaga, who signed in 2018 for €71 million from Athletic Bilbao. Goal also reports that Onana is looking to leave the Dutch side at the end of the season and “sees the Premier League as an ideal landing spot.”

Onana would be a great player to have at PSG but the timing just isn’t right. At 33-years-old, Navas has shown no signs of slowing down and the Costa Rican has something Onana doesn’t, three UEFA Champions League titles to his name.

Perhaps Leonardo can convince Onana the Parisian project is worth waiting for, but if not, I’m not terribly concerned about missing out on this talented goalkeeper.