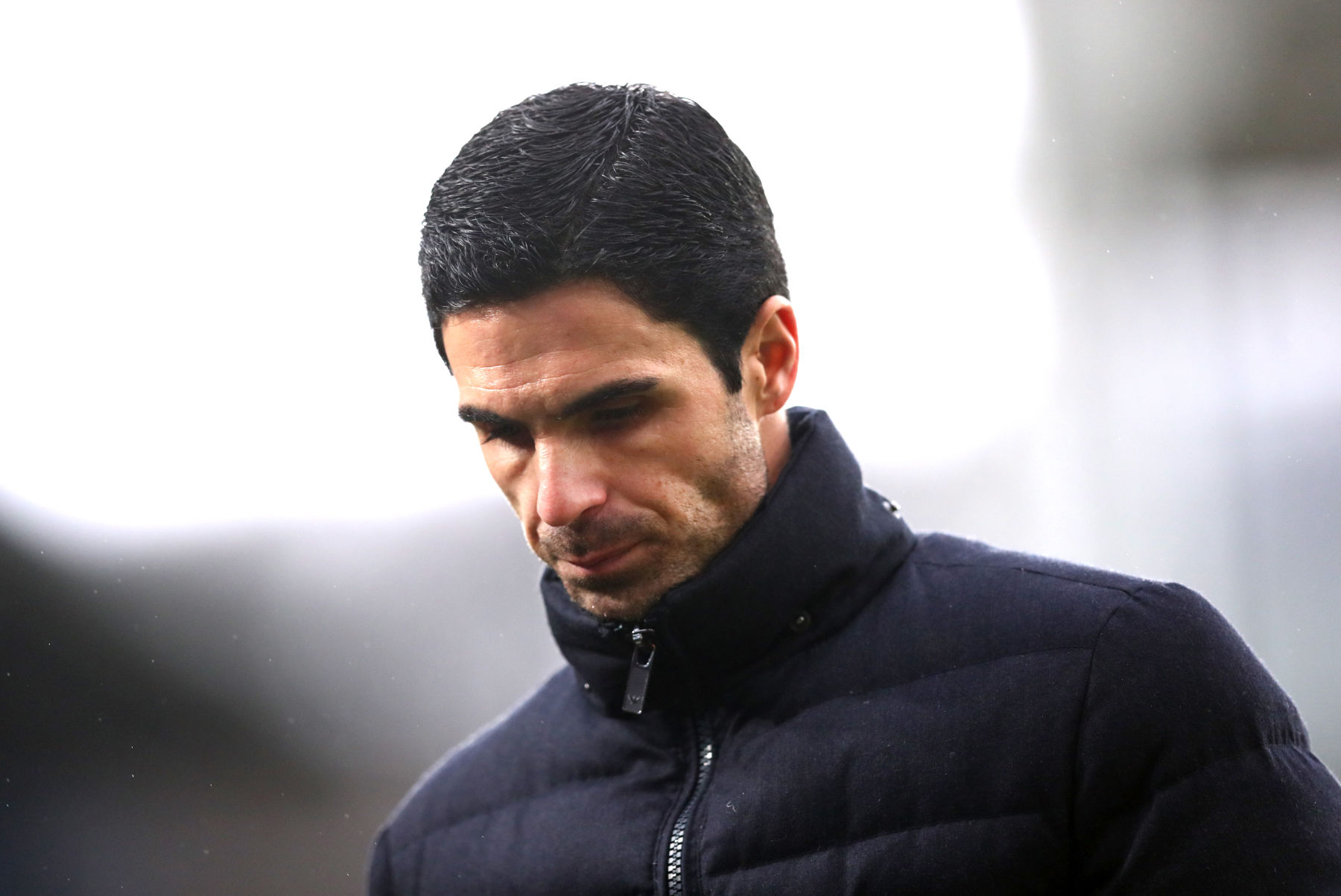 Arsenal FC are on the verge of missing out on a potential transfer that would help them cope with injuries and it’s because they don’t want to be taken advantage of.

According to the Daily Star, Arsenal has told Paris Saint-Germain that they “won’t be held to ransom over Layvin Kurzawa” and they feel PSG is taking advantage of their defensive issues.

Mikel Arteta, Arsenal’s newly appointed manager, wanted to sign Kurzawa in the January transfer window to fill in for the injured Kieran Tierney and Sead Kolašinac at left-back. However, he isn’t prepared to pay the premium that PSG placed on the 27-year-old Frenchman whose contract expires in six months.

It’s thought that Kurzawa would cost the Gunners upwards of €7 million, which seems like a reasonable figure considering PSG paid AS Monaco €25 million for his services in 2015.

I can only assume that a lack of UEFA Champions League football the past few seasons and spending €80 million on a luxury player like Nicolas Pépé has left the North London club strapped for cash to the point where spending €7 million on a left-back with European experience is too much.

Arteta hasn’t commented on the transfer deal publicly but it appears he will have to look elsewhere to solve his defensive problems. PSG has all but officially confirmed a swap deal with Juventus FC that would send Kurzawa to the Turin club and Mattia De Sciglio to the French capital.

Report: PSG Prospect Corentin Louakima Set to Leave the Club for AS Roma
22 September 2020, 21:00
Follow Us