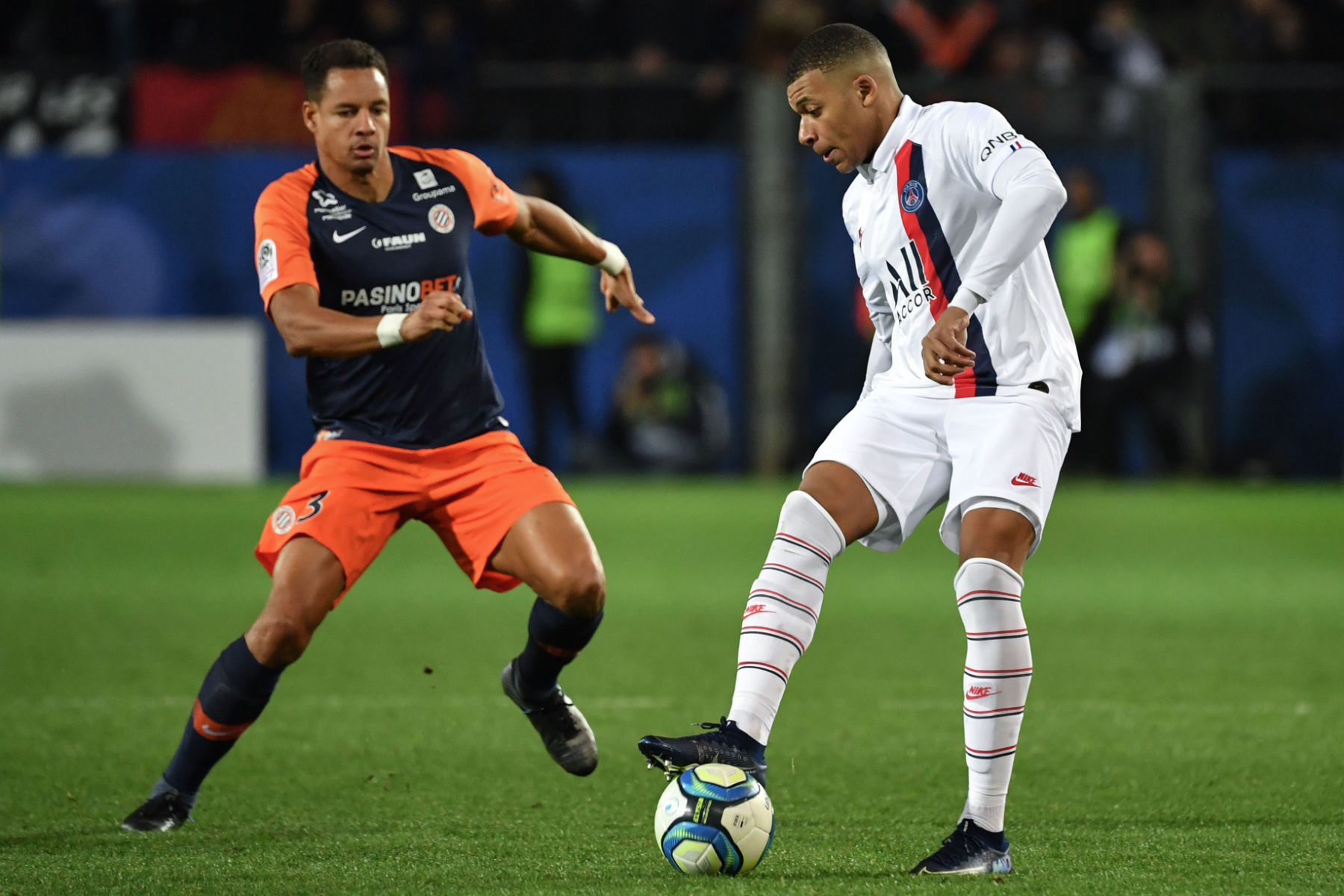 Video
Video: Frustrated Mbappé Ignores Tuchel After Being Subbed Off
By Ed - 7 December 2019, 19:08

If you’re a Real Madrid supporter, this is probably the scene you want to see.

Kylian Mbappé was subbed off in the 90th minute for Eric Maxim Choupo-Moting after scoring a brilliant goal that put Paris Saint-Germain up 2-1 over Montpellier HSC at the Stade de la Mosson.

It was a curious decision from manager Thomas Tuchel and one that Mbappé clearly didn’t agree with as you can see in the video.

The Frenchman is clearly agitated and doesn’t even look at Tuchel who has his arms wrapped around him trying to encourage him.

The match was very physical and Mbappé was on the receiving end of several harsh challenges. If you wanted to take him off to protect him, stoppage time probably isn’t the time to do that.

With Real Madrid very much interested in signing Mbappé next summer, as reported by Diario AS, they will surely enjoy watching this situation unfold at PSG.

It will be interesting to see what Tuchel has to say about the decision if he’s asked post-match. We’ll have more on the match so be sure to check back and follow us on Twitter @PSGTalk.