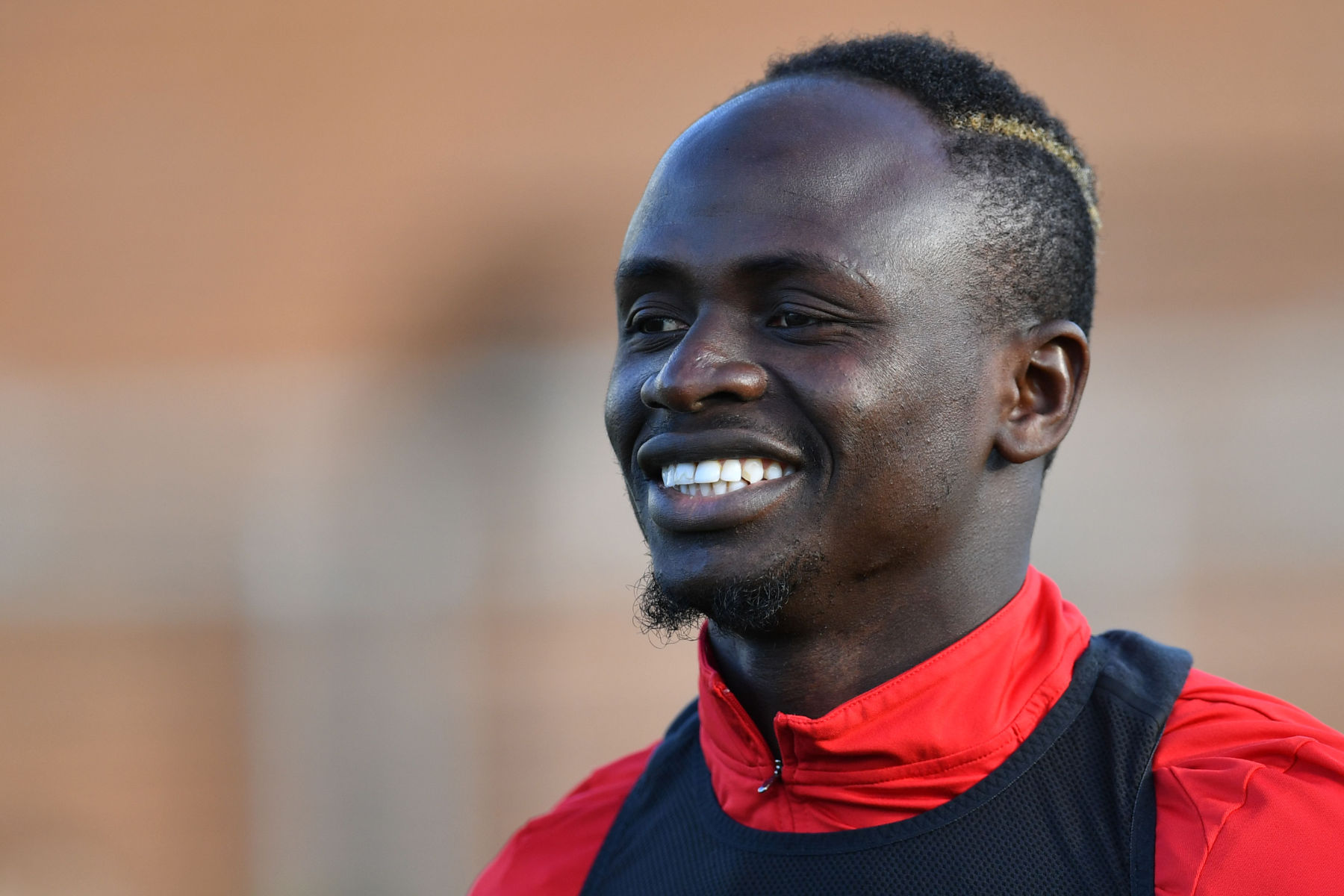 Assuming Neymar Jr. departs Paris Saint-Germain next summer, sporting director Leonardo will have plenty of cash to spend on a world-class replacement and according to a recent report, Liverpool’s Sadio Mané is their ideal successor.

In the latest edition of France Football (via Get French Football News), there is a feature about potential PSG transfers and the Senegal international’s name is mentioned as a player that could arrive next summer.

This isn’t the first time speculation regarding Mané’s future has made it into the press. Ahead of last summer’s transfer window, the Daily Mail reported that Real Madrid was interested in the 27-year-old winger.

Mané would be an ideal signing for PSG as I have written about recently. Money shouldn’t be an issue, especially if Neymar is sold, and he could play on the opposite wing of Kylian Mbappé (assuming he stays at the club as well) with Mauro Icardi in the middle (assuming PSG make his loan deal permanent).

The trickiest part of this transfer is convincing Mané to leave Merseyside (his contract runs until 2023). If Liverpool wins the Premier League this season, Mané would have little to prove at the club having won the UEFA Champions League last season. He could be looking to cash in on his talents and playing at PSG, alongside fellow Senegal international Idrissa Gueye, would accomplish just that.