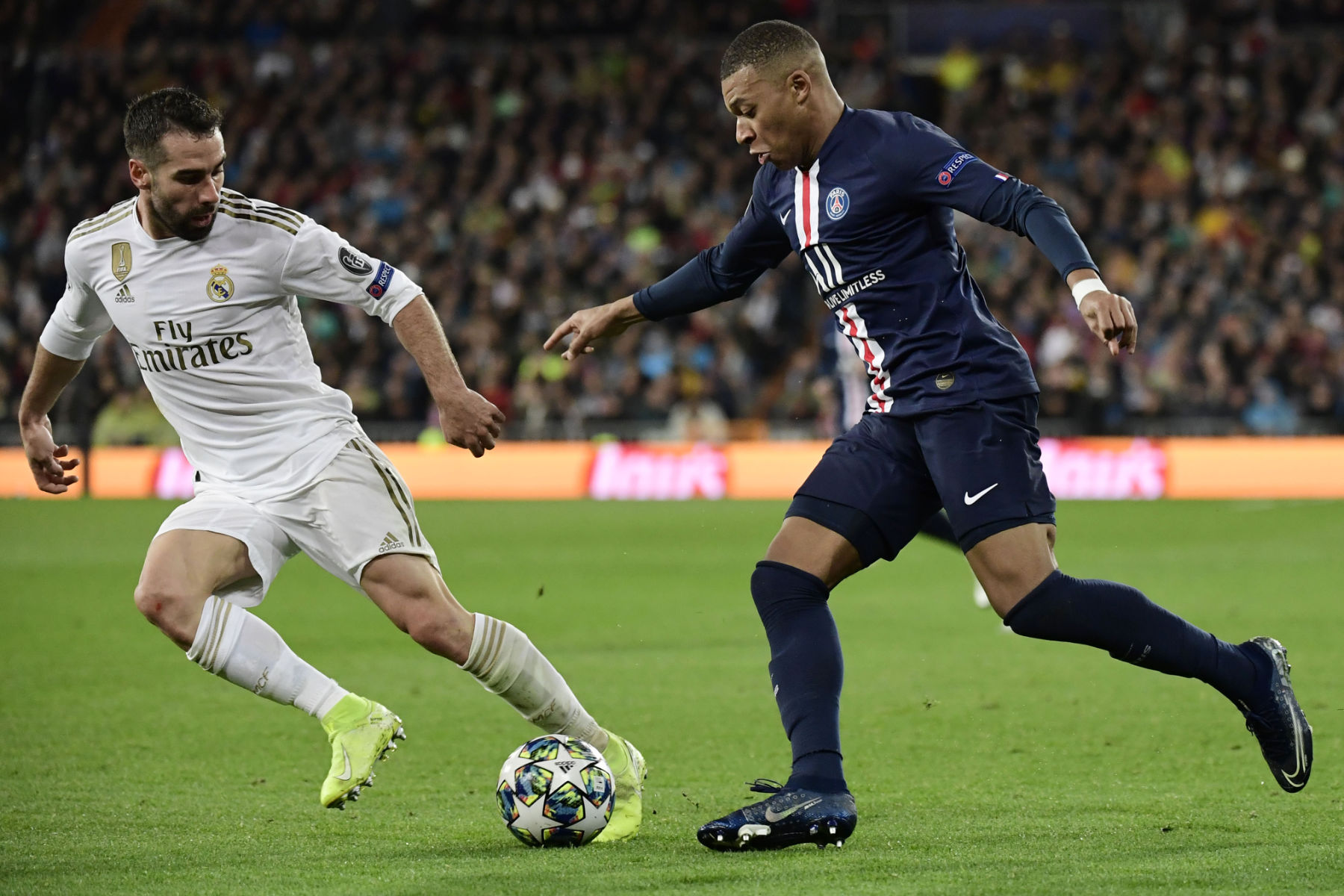 Last week, Paris Saint-Germain battled Real Madrid to a 2-2 draw at the Santiago Bernabéu Stadium in a match that had plenty of storylines and drama. We’ve had some time to let the dust settle and reflect on the result and we’re ready to share our thoughts.

We hope everyone who celebrates had a wonderful Thanksgiving break with their families last week. While you hit the gym to work off that extra serving of stuffing, we have a new episode of PSG Talking for you to listen to!

In this episode, I’m joined by fellow contributors Guillaume and Cosé Espinosa to break down all of the action from last Tuesday’s match. Should PSG supporters be optimistic that the team clawed back from a 2-0 deficit in the span of 2 minutes or should we be concerned that for 80 minutes, Madrid was by far the better team and completely dominated Thomas Tuchel’s men?

The biggest talking point was the benching of Neymar Jr. Did the manager make the right decision and moving forward, which attacking player will be benched if Tuchel decides to only play three forwards at a time?

We look ahead a bit and pick out the teams we would most like to play in the knockout phase of the UEFA Champions League and whether or not a January signing would have a positive impact.