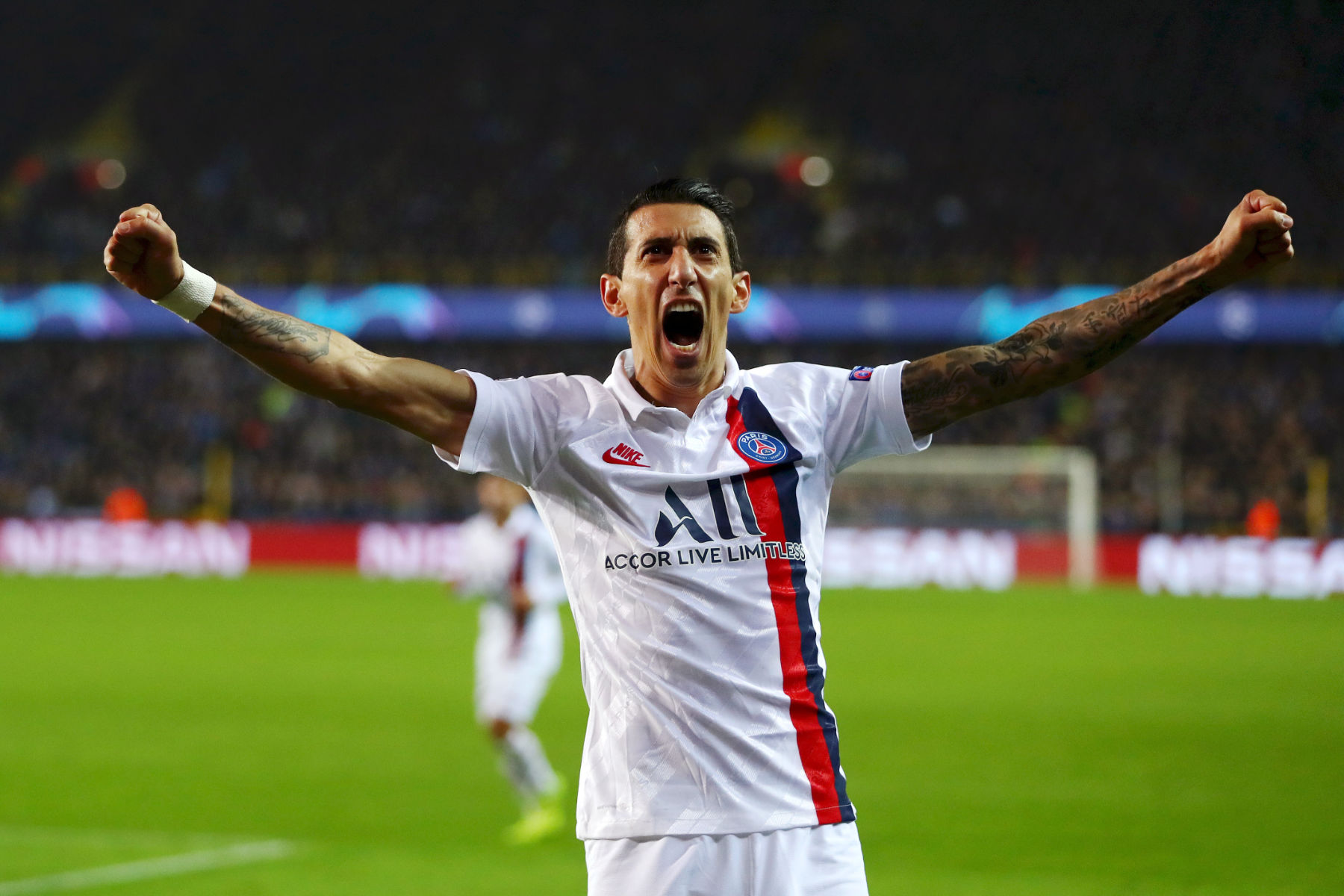 While not quite at the exact halfway point, the holidays are the unofficial midway point of the Ligue 1 season and its where we find many outlets publishing their starting lineups featuring the league’s top performers so far.

As expected, Paris Saint-Germain players dominate the best mid-season teams from France Football and L’Equipe. PSG currently sits seven points ahead of rivals Olympique de Marseille in the table with a game in hand and have an impressive goal differential of 33.

Despite what some detractors may say, the French league is competitive. The difference in points between fourth place Lille OSC and eleventh place RC Strasbourg is only four points. That same gap in the Premier League is nine points. Even PSG’s lead over Marseille isn’t as large as Liverpool FC’s over Leicester City FC, which is 10 points currently.

As you’ll see in the lineups below from France Football and L’Equipe, there is talent outside the French capital, including Stade Rennais midfielder Eduardo Camavinga. The 17-year-old is coveted by just about every top club in Europe and he makes an appearance in one of the top starting lineups of the half-season.

I don’t have too many issues with these lineups when it comes to PSG players. I would have liked to see Mauro Icardi honored but his nine Ligue 1 goals are only good for sixth in the league. However, I don’t know how Keylor Navas isn’t the top goalkeeper at this point. PSG has only allowed 10 goals all season—tied for the best in the league with Stade de Reims.

Note: Camavinga rated the best player just ahead of Neymar.

L’Equipe Ligue 1 Team of the Mid-Season