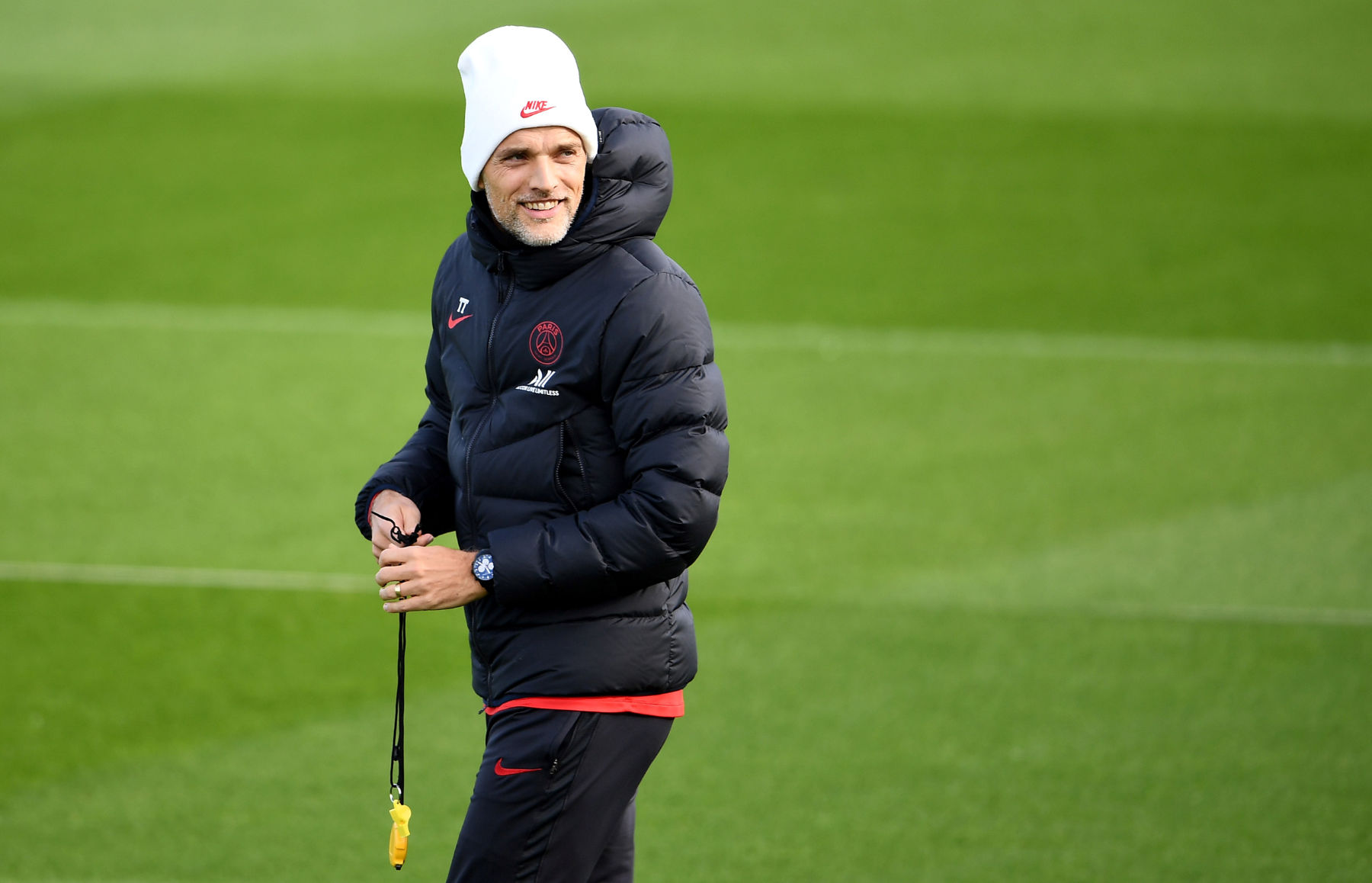 The news of the day in the world of football is Tottenham Hotspur sacrificing long-term success for a quick fix and hiring José Mourinho.

The North London side currently sits in 14th place in the Premier League and with a brand new shiny stadium, that is simply not good enough and Mauricio Pochettino was sacked last Tuesday.

I’ve written about the possibility of Pochettino coming to PSG if things don’t work out for current manager Thomas Tuchel this season in the UEFA Champions League but according to a report today, the German could have ended up at White Hart Lane (or whatever they’re calling that spaceship/NFL stadium).

Sky Sports (via Culture PSG) reported that Tuchel was on the shortlist for Tottenham along with former Juventus FC manager Massimiliano Allegri and RB Leipzig’s Julian Nagelsmann.

This is the second time this season that Tuchel’s name has been brought up as a possibility to become another team’s manager. Just a few weeks ago, Sky Sports reported that the former Borussia Dortmund manager was contacted by Bayern Munich about filling their vacant manager role.

No one expects Tuchel to leave in the middle of the season but it is likely that if PSG doesn’t make a deep run in this season’s UEFA Champions League, that he could be sacked by sporting director Leonardo. If that happens, he may regret not taking the Spurs job if it was offered. The pressure to win the Champions League is considerably less and given the team’s current standing, he would likely get a free pass for whatever happened during the second half of the season.

Tuchel is currently preparing his team for Friday’s match against Lille OSC at the Parc des Princes and then the following Tuesday, the club travels to Spain for a clash against Real Madrid in the Champions League.