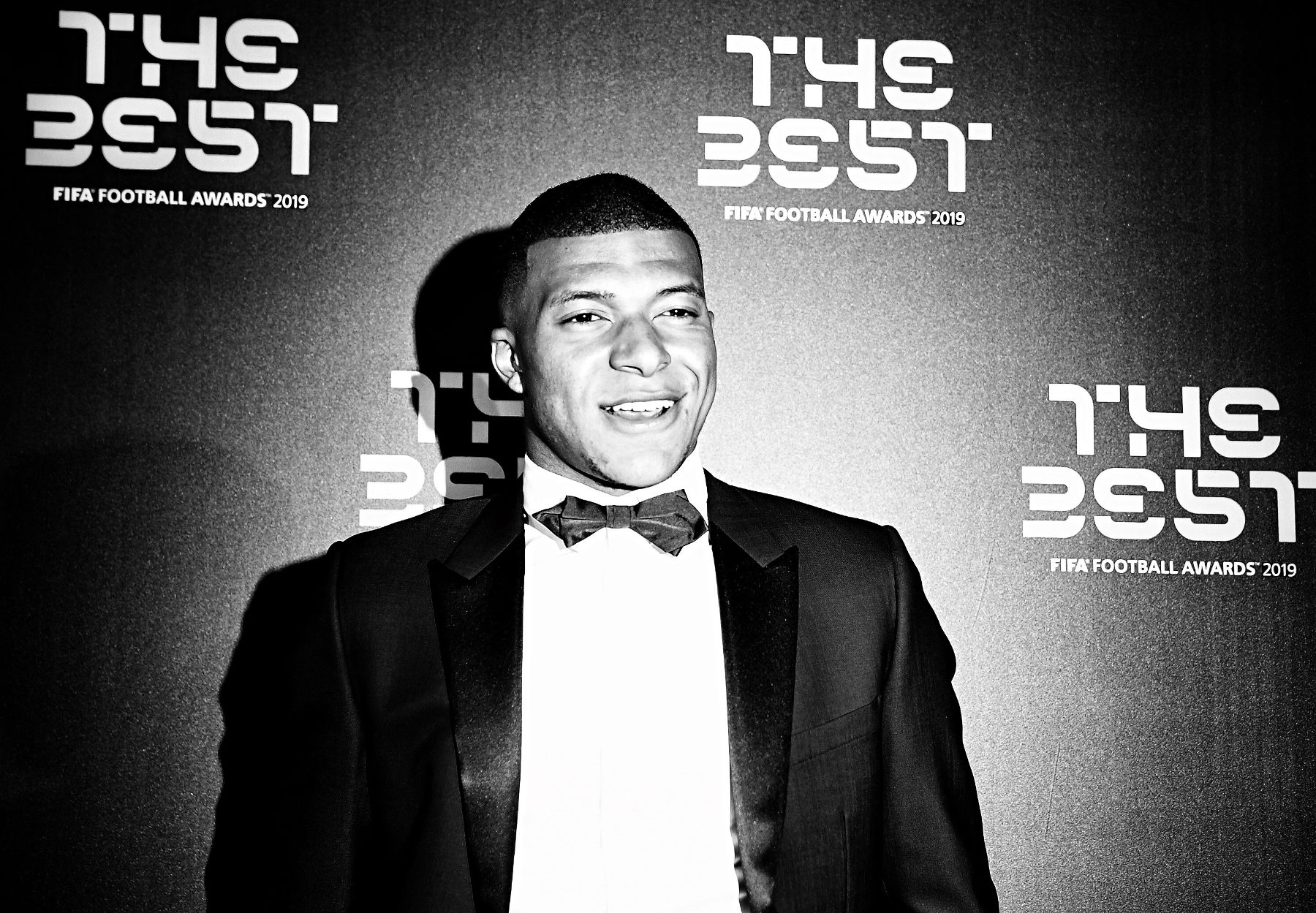 Former Paris Saint-Germain forward Zlatan Ibrahimovic is never at a loss for words. Whether he’s bashing officials or an entire league, people listen when the Big Swede speaks.

In a recent interview with La Gazzetta dello Sport (via L’Equipe), Ibrahimovic opened up on a number of topics, including his relationship with José Mourinho and Pep Guardiola, a return to Italy, and the new HBO documentary about Diego Maradona. It was his comment about a certain PSG forward though that caught our attention. 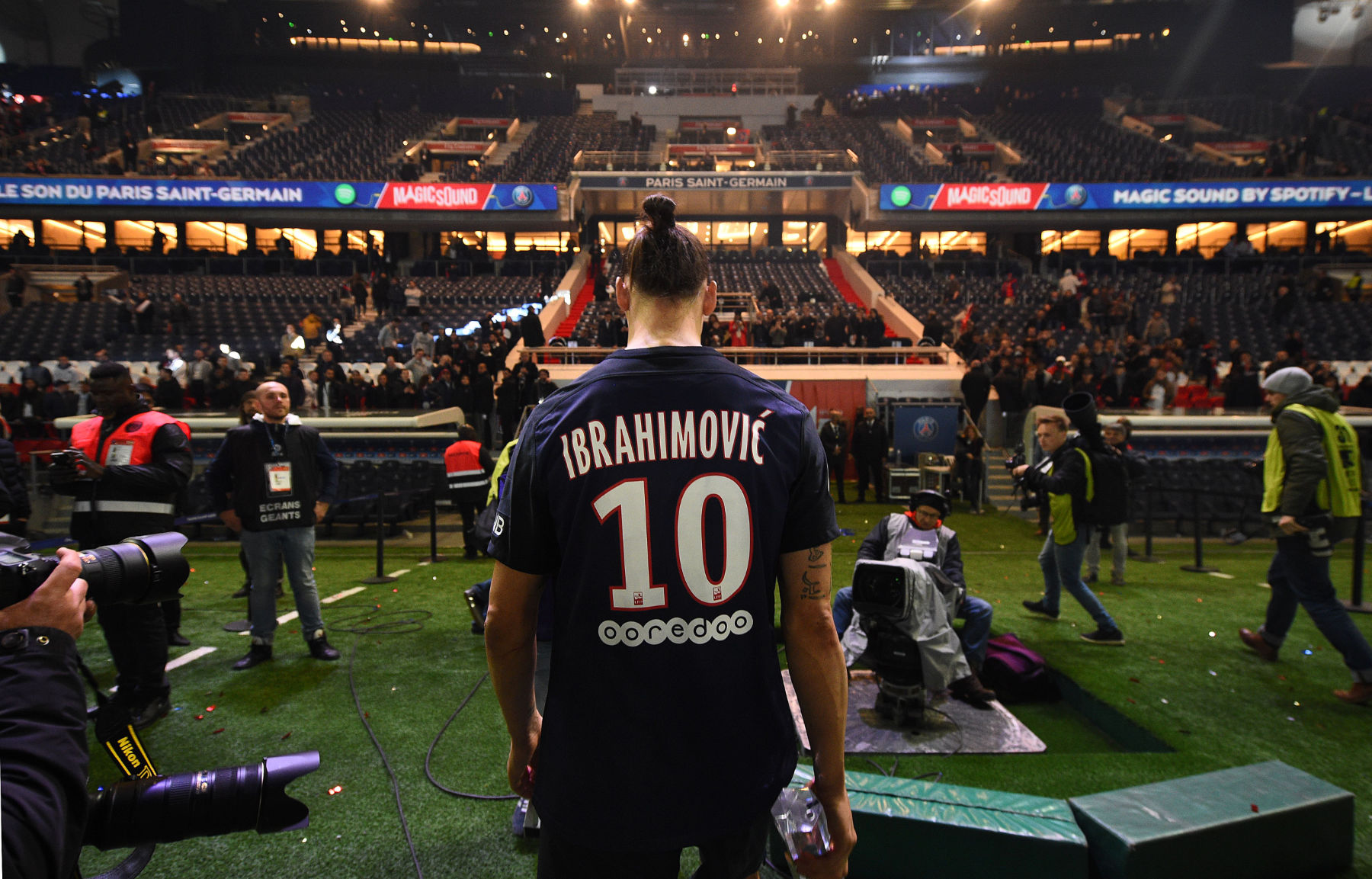 When asked who the best player in today’s game in, PSG’s second all-time leading scorer did not name Lionel Messi or Cristiano Ronaldo like most would and surprisingly, he didn’t name himself, which would have been a very Zlatan thing to say. Instead, he picked Kylian Mbappé:

“Mbappé, to whom I would like to give advice,” Ibrahimovic said. “He had success from a young age, he will always have to work to be more hungry than the others.”

The young Frenchman has had a difficult start to the 2019-20 campaign. He suffered a hamstring injury against Toulouse FC on August 25 per Marca and has struggled to get back to full fitness, missing international duty with France (Le Parisien) and several games for PSG. When healthy, there’s no denying Mbappé’s world-class abilities. Hopefully, the 20-year-old will stay with PSG and ignore advances from clubs like Real Madrid so that he can one day surpass Ibrahimovic and Edinson Cavani as the club’s all-time leading scorer.