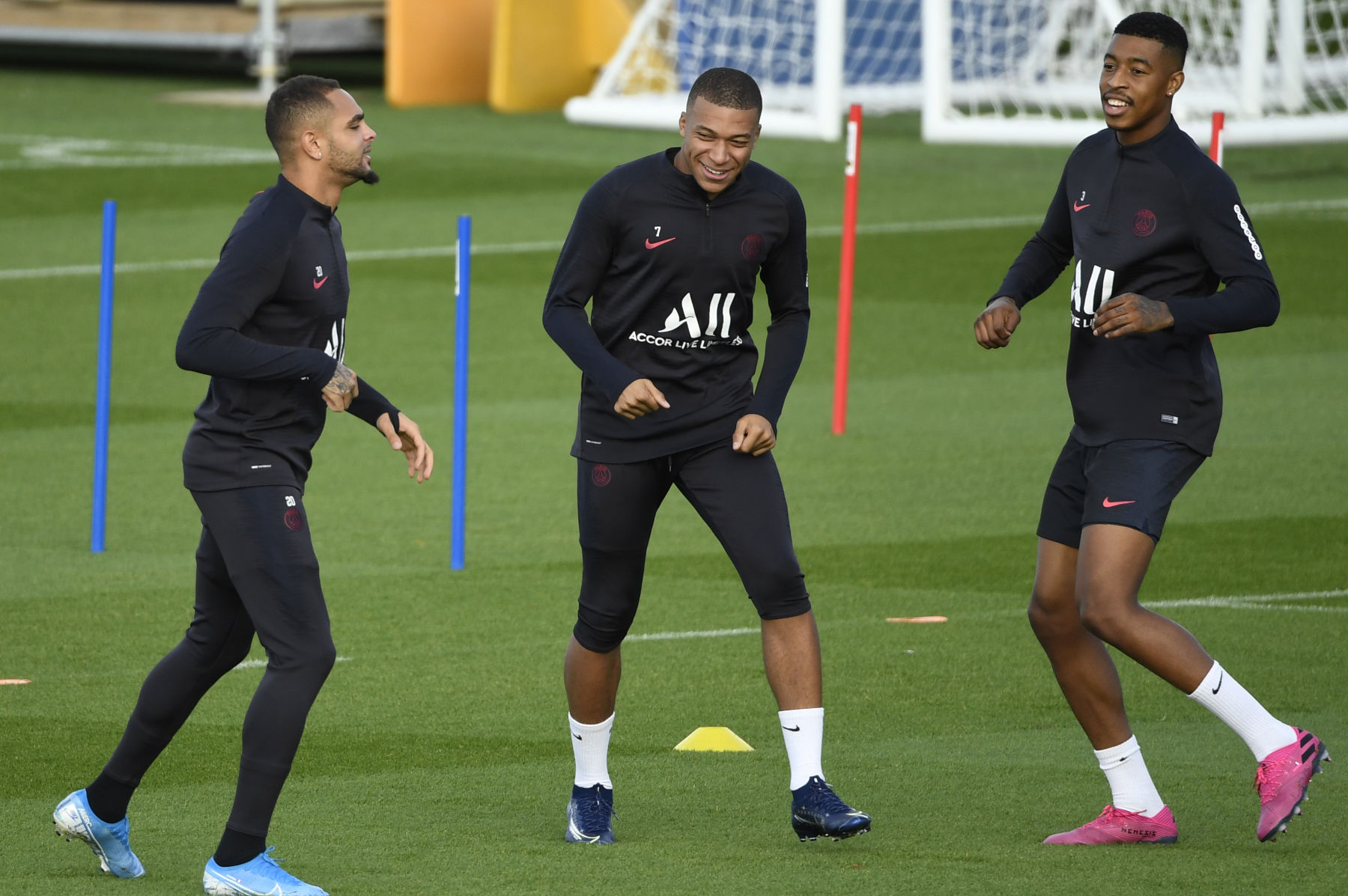 Considering the number of injuries currently plaguing Paris Saint-Germain, manager Thomas Tuchel should probably be grateful that he has at least 19 players available to him for an away match at OGC Nice on Friday.

At his pre-match press conference, Tuchel updated the media on the injuries of Julian Draxler, Colin Dagba, and several others who are out. He also said that he is “expecting a big match away from home after the international break.” The fixture congestion is a concern for the German. With some players just arriving back in Paris on Wednesday after playing with their national teams, they have to board another plane and head to the South of France and then next week, there’s another away match at Club Brugge in the UEFA Champions League followed by Le Classique at the Parc des Princes. That would be a difficult stretch even with a full squad available.

Nice currently sits in 9th place in the table but you could say they’re playing below their quality. Under new ownership according to the Monaco Tribune, Nice will be looking to push for a place in Europe next season and pulling off the upset against a hobbled PSG side would be a great way to kickstart their season.

Here are the players that will be available to Tuchel against Les Aiglons:

Kylian Mbappé and Edinson Cavani both return to the squad after lengthy injury spells. With the more important match against Brugge coming up next week, I suspect that the Frenchman will come on in the second half and play for around 30 minutes to test his hamstring. Cavani could also be rested as a precaution with Angel Di Maria, Mauro Icardi, and Pablo Sarabia leading the attack against Nice.

There’s not a lot of options for Tuchel in the midfield. He could play Marquinhos there with Ander Herrera and Marco Verratti in front of him. He may want to rest Verratti and start Leandro Paredes instead.

On defense, I would like to see Layvin Kurzawa at left-back, Abdou Diallo and Thiago Silva at center-back, and Thomas Meunier at right-back. In goal will be Keylor Navas.

PSG’s depth is starting to really be tested and while this is likely the best starting lineup for Tuchel, giving fringe players like Eric Maxim Choupo-Moting, Paredes, and even Loïc Mbe Soh would give some of those international players a rest ahead of a busy and important schedule.

We’ll have more on this game on PSGTalk.com so be sure to check back and follow us on social media. Allez Paris!