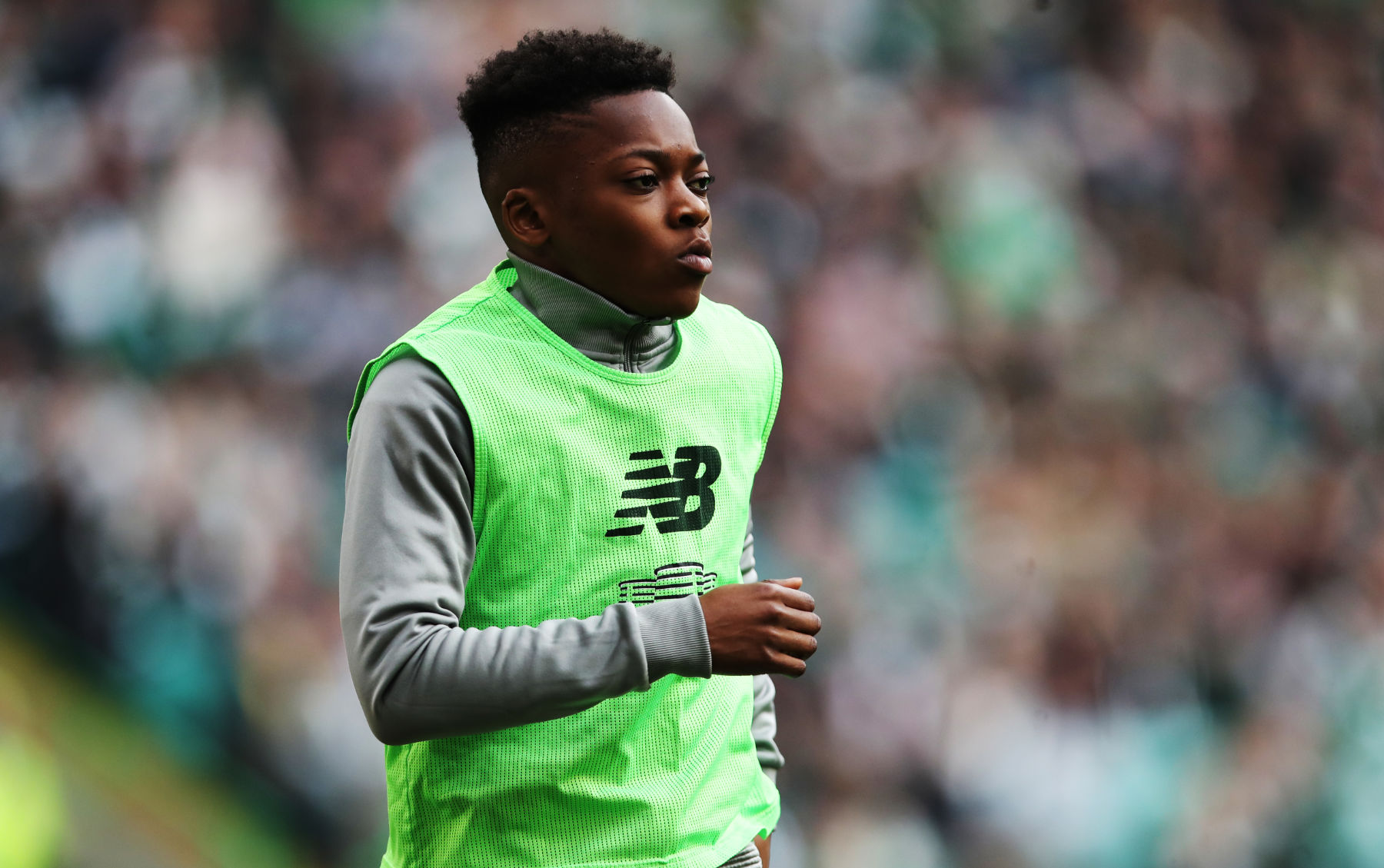 Paris Saint-Germain will have their work cut out for them if they want to sign Celtic FC’s Karamoko Dembele. According to the Scottish Sun, the reigning French champions will face competition from Arsenal FC, Juventus FC, and Borussia Dortmund to sign the 16-year-old star.

A host of other clubs are chasing the teenager with Arsenal expected to be the favorites due to their current youth movement under Unai Emery and their recent work together in the transfer of left-back Kieran Tierney for a reported £25 million per Arseblog.

Karamoko, who was born in London to Ivorian parents, moved to Glasgow when he was one-year-old. He’s represented Scotland in international play but still has the option to play for England or the Ivory Coast.

Paris Saint-Germain shouldn’t be counted out in obtaining the signature of Dembele who made his first-team debut with Celtic last May in a 2-1 win over Hearts where he came on as a sub in the 46th minute. Many think PSG only splashes the cash for stars and they’re not really interested in youth players. That couldn’t be further from the truth.

Over the summer, PSG announced via their official website the signing of 16-year-old Xavi Simons, one of the most promising players in Dutch football, from FC Barcelona’s youth system.

While many of PSG’s youngest stars departed this summer, it was only because substantial offers came in for them. Under Thomas Tuchel, PSG has prioritized youth players and given them opportunities to break into the first team, as we saw with Moussa Diaby, Arthur Zagre, and Stanley N’Soki last season. In PSG’s current squad they feature several players who have come up through the ranks including Adil Aouchiche, Tanguy Kouassi, Loïc Mbe Soh, Colin Dagba, and Presnel Kimpembe.

Could Dembele be the next young star to make a surprising move to PSG? He’s under contract with Celtic until 2021, so there is a sense of urgency from the Scottish club to make a decision on whether to sign him to a longer deal or move him along and cash in. If the decision is to sell, PSG will make a strong case to the player that Paris is the place for him to continue to train and grow as a player.