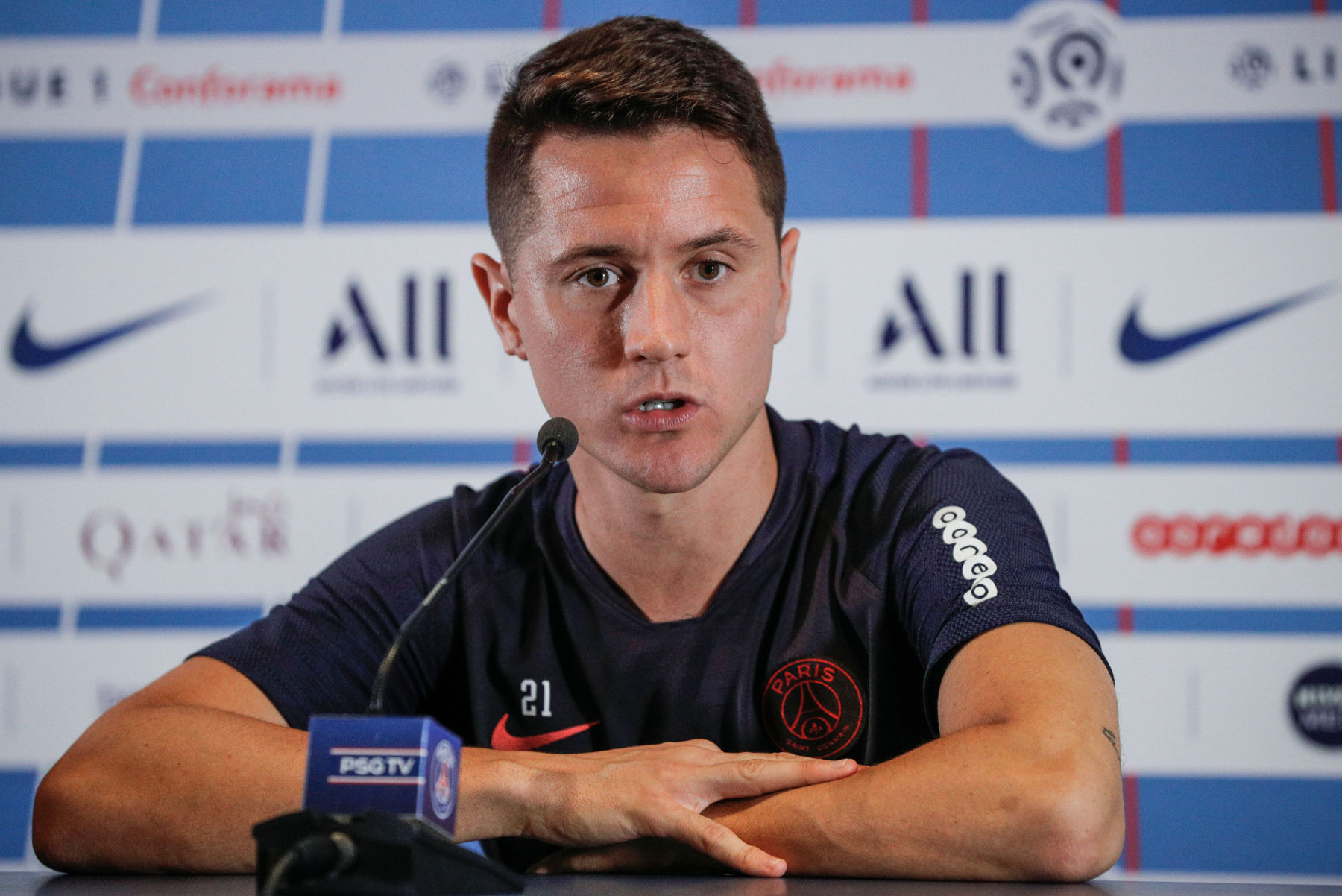 Ander Herrera only just joined Paris Saint-Germain last summer on a free transfer from Manchester United (AS) but he’s not afraid to speak about matters concerning the club and Neymar Jr.

In a recent interview with Olivier Tallaron of Canal+, Herrera gave his thoughts on the media’s coverage of Neymar during his tumultuous summer where the Brazilian was linked with FC Barcelona and Real Madrid on what felt like a daily basis (Bleacher Report has a good recap of everything that happened).

“When I was in Manchester, I used to read the news. I thought because the media makes the situation look like hell,” Herrera said. “I come here, I see a happy guy, always smiling, joking with the French guys. [There was] a lot of polemic about that situation. So I was like, what is the media talking about if this guy is so happy?”

Herrera then went on to talk about the importance of having Neymar healthy and in the squad.

“We need him because he’s a player who can win games for us,” Herrera said. If one day I have to run five kilometers for him in a game, I will do it. He can win the Ballon d’Or.”

There is no question that Neymar tried to force a move from PSG and he has admitted as much as shown here in a video from Eurosport, but most would agree the media’s coverage of the situation was overblown to sell newspapers, magazines, and generate pageviews. Neymar wanted to leave for personal reasons, not because he didn’t like his teammates, manager, or Paris Saint-Germain. He wasn’t being held captive or against his will. It was a business transaction that ultimately couldn’t get done with his preferred club, Barcelona.

Later in the interview, Herrera spoke about the 3-1 loss PSG suffered to Manchester United last season in the UEFA Champions League. Herrera was on the pitch that night for the Red Devils and he said that not even his teammates thought they could win:

Ander Herrera on Manchester United's victory over PSG last season: "This is not a problem, I now have the opportunity to play for an incredible club. What happened last season was abnormal, nobody, even us as players, believed we would win." (C+)

This isn’t the first time Herrera has been outspoken since joining PSG. When he signed for the reigning French champions, he gave an interview to France Football (via Get French Football News) in which he stated that he knows PSG is “one of the most hated clubs in France” and that he likes it!

With Idrissa Gueye’s recent hamstring injury, it’s expected that Herrera will get more playing time and could start against Club Brugge this Tuesday in a pivotal Champions League match. Neymar is currently out injured for four weeks with a hamstring injury he sustained while on international duty with Brazil.