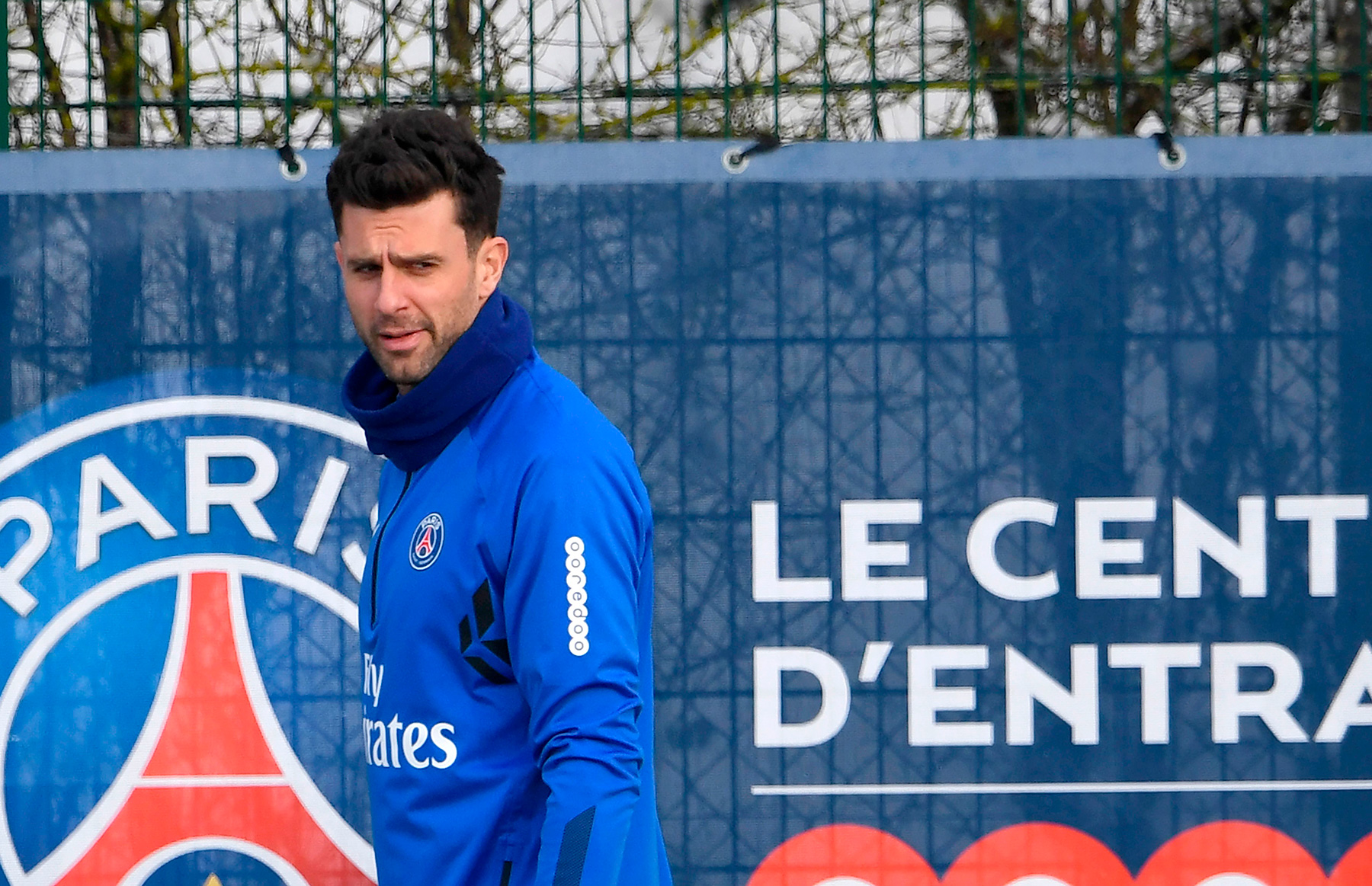 The managerial situation at Paris Saint-Germain is almost as interesting as the play on the pitch. Since Qatar Sports Investments took over in 2012, the club has cycled through four managers in an effort to find the right person to lead them to UEFA Champions League glory. Thomas Tuchel is the head man in charge for now but another failure in Europe could lead to yet another coaching search.

Every manager who as taken the reins at the capital club has seen some kind of success during their tenure. Carlo Ancelotti (2011-13) won Ligue 1 and reached the quarter-finals of the Champions League. He eventually left for Real Madrid after accumulating a win percentage of 63 percent. His successor, Laurent Blanc (2013-16), consistently won every domestic trophy including three Ligue 1 titles, two Coupe de France titles, and three Coupe de la Ligue titles. His win percentage of 72 percent simply wasn’t enough to keep his job due to his inability to get past the quarter-finals of the Champions League.

Blanc was let go and replaced by Unai Emery (2016-18), a manager who had won three consecutive UEFA Europa League championships with Sevilla FC. That accomplishment was what likely enticed PSG to bring the Basque tactician to Paris, but after the horrific loss to FC Barcelona in the Champions League and finishing second to AS Monaco in Ligue 1, his tenure was cut short after two seasons.

Tuchel (2018-?) now runs the show but after losing to a depleted Manchester United side in last season’s Champions League (and failing to win any of the domestic cup competitions), the German should understand that what he does in Europe will ultimately decide whether he will be retained or replaced. If he were to be replaced, it appears as though a former player might be interested in the job.

Speaking to Canal+ and reported by Le Parisien, the former PSG player and under-19 coach stated that a return to the Parc des Princes as the first team manager is something he very much thinks about. “I say it, it’s my goal, it’s something that gives me the energy to continue…what’s wrong with that?”

The Brazilian and Italy international joined PSG in 2012 from Inter Milan and won 18 trophies with the club before retiring in 2018. He was a fan-favorite and a welcomed addition to the U19’s team where he guided the young squad to several impressive results. Unfortunately, Motta and PSG mutually agreed to separate with L’Equipe reporting that ongoing disagreements with former sporting director Antero Henrique being the cause of Motta’s willingness to leave his post. With Leonardo replacing Henrique earlier this summer, and Motta working on obtaining his UEFA Pro License (necessary for becoming the manager of a professional team), the stars do seem to be aligning for Motta to be at least considered for the job should things go south with Tuchel.