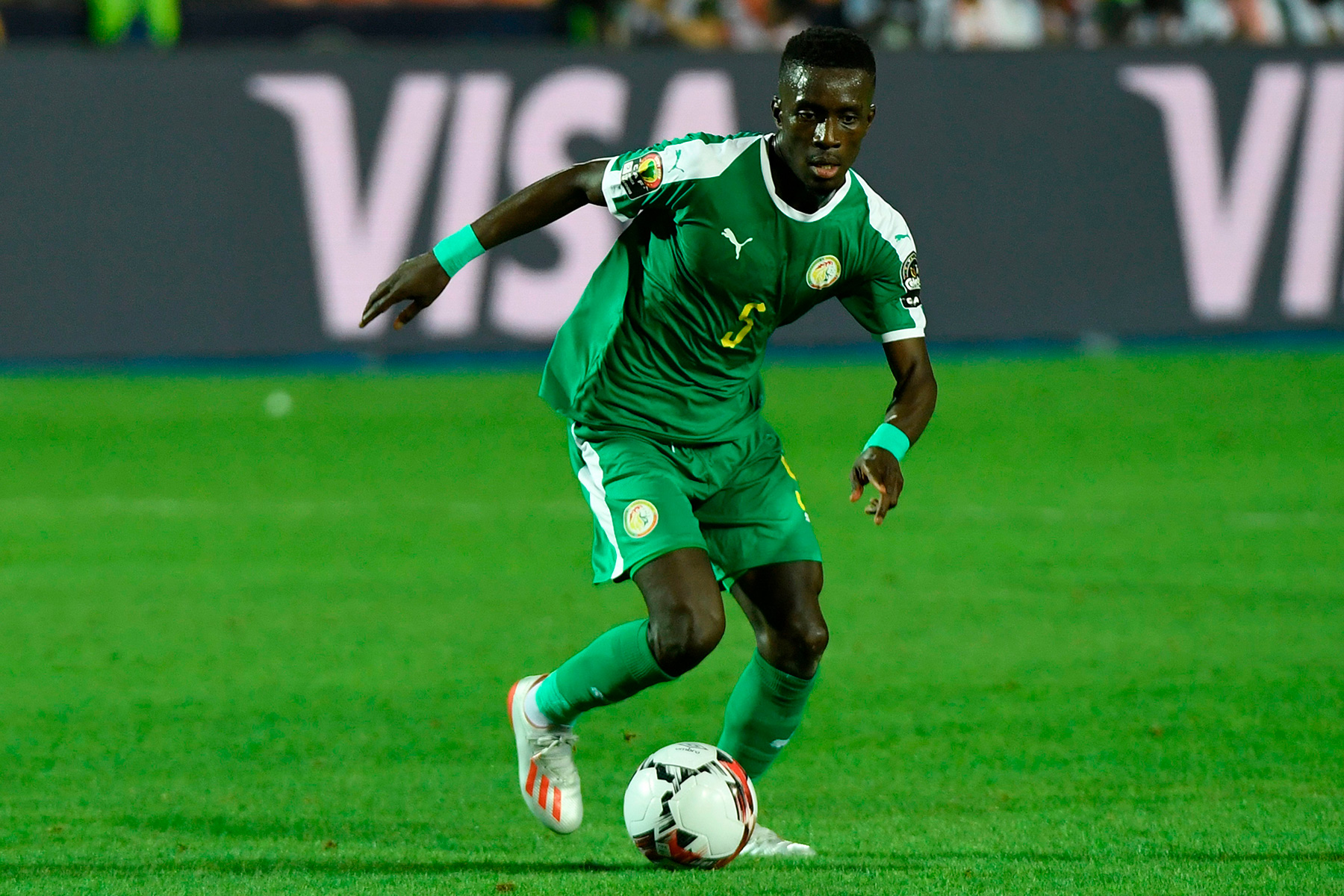 As Paris Saint-Germain sputtered along to close out the 2018-19 season, we all knew how important the following summer transfer window would be. Coming off a disappointing campaign, which included yet another UEFA Champions League debacle in the knockout stage, the club desperately needed to not only fill the gaping holes in the squad but fill them with the right type of players for a reasonable fee. So far, you have to say sporting director Leonardo and his team have done just that.

If you believe the recent reports, and I tend to, in this case, Everton FC’s Idrissa Gueye is set to undergo a medical with PSG this week and officially be unveiled next week. The Senegal international will join fellow newcomers Ander Herrera and Pablo Sarabia to form a formidable midfield with Marco Verratti and Leandro Paredes.

🔴🔵🚨 As his medicals is scheduled for the end of the week, Idrissa Gueye will sign a 5-year contract with @PSG_English. Welcome Idrissa! #PSG

The middle of the park now features a stable of players with different expertise. Gueye will be seen as the answer to the lack of a defensive midfielder with Paredes as a more than capable back up at that position. Sarabia is the most attack-minded of the bunch and will be an ideal super-sub off the bench when things get stagnant on the offensive side of the ball. Verratti is world-class and an automatic starter leaving one position open if Thomas Tuchel goes for a tradition three-man midfield. If I were the German tactician, I think the ideal midfield trio at this point would be Gueye, Verratti, and Herrera. With that group, you get experience, defensive tenacity, and a bit of creativeness with Herrera. If Neymar Jr. decides to stick around, the Brazilian could play just in front of them and handle the responsibility of creating goal-scoring opportunities. Of course, a lot of this will depend on what formation Tuchel prefers this season. It’s possible he could play a 4-2-3-1 and in that case, Verratti and Gueye would likely be the only two traditional midfielders in the starting XI.

Figuring out the starters and formation is a good problem to have if you’re Tuchel. When last season ended, we all knew Adrien Rabiot would like be moving on, which left on Verratti and Paredes in the midfield. According to ESPN FC‘s Jonathan Johnson, who appeared on our podcast recently, PSG is willing to sell Paredes if a reasonable offer is made because not everyone at the club is sold on his abilities as a regular first-team starter. That left Verratti as the only viable midfield starter prior to the transfer window. To go from that potentially catastrophic situation to a plethora of midfield options in a matter of months is pretty incredible when you consider the number of teams out there with midfield needs and money to spend.

Perhaps most impressive is the business side of things. The transfer fee for Gueye is reported to be in the neighborhood of €32 million—an absolute steal for a player of his quality. Herrera signed on a free transfer from Manchester United and Pablo Sarabia, one of the best in La Liga last season in creating goal-scoring opportunities, arrived from Sevilla FC for €18 million, considerably lower than his market value.

As PSG supporters, we are spoiled when it comes to transfers. Many wanted to see a player like Tanguy Ndombele from Olympique Lyonnais sign for Les Parisiens but Leonardo wasn’t about to play Jean-Michel Aulas’ game and overpay for the player. Ndombele is a star, there’s no doubt about that, but so is Verratti. You don’t need a team full of stars to win the Champions League. Liverpool FC will tell you that. What you need is a few world-class players and a large squad full of players that will work their ass off when they get their chance to perform. On paper, you have to say that PSG is building a team that is inching closer to what Liverpool put out last season and they’re doing it without spending an obscene amount of money.

A major transfer could still be in the works, especially if Neymar is sold, but as things stand right now, PSG is quietly building a real Champions League contender that few will take seriously because of their history in the tournament. That’s OK with me though. The team is hungry for success and an underdog mentality is a perfect motivator for what we all hope is a historic season.