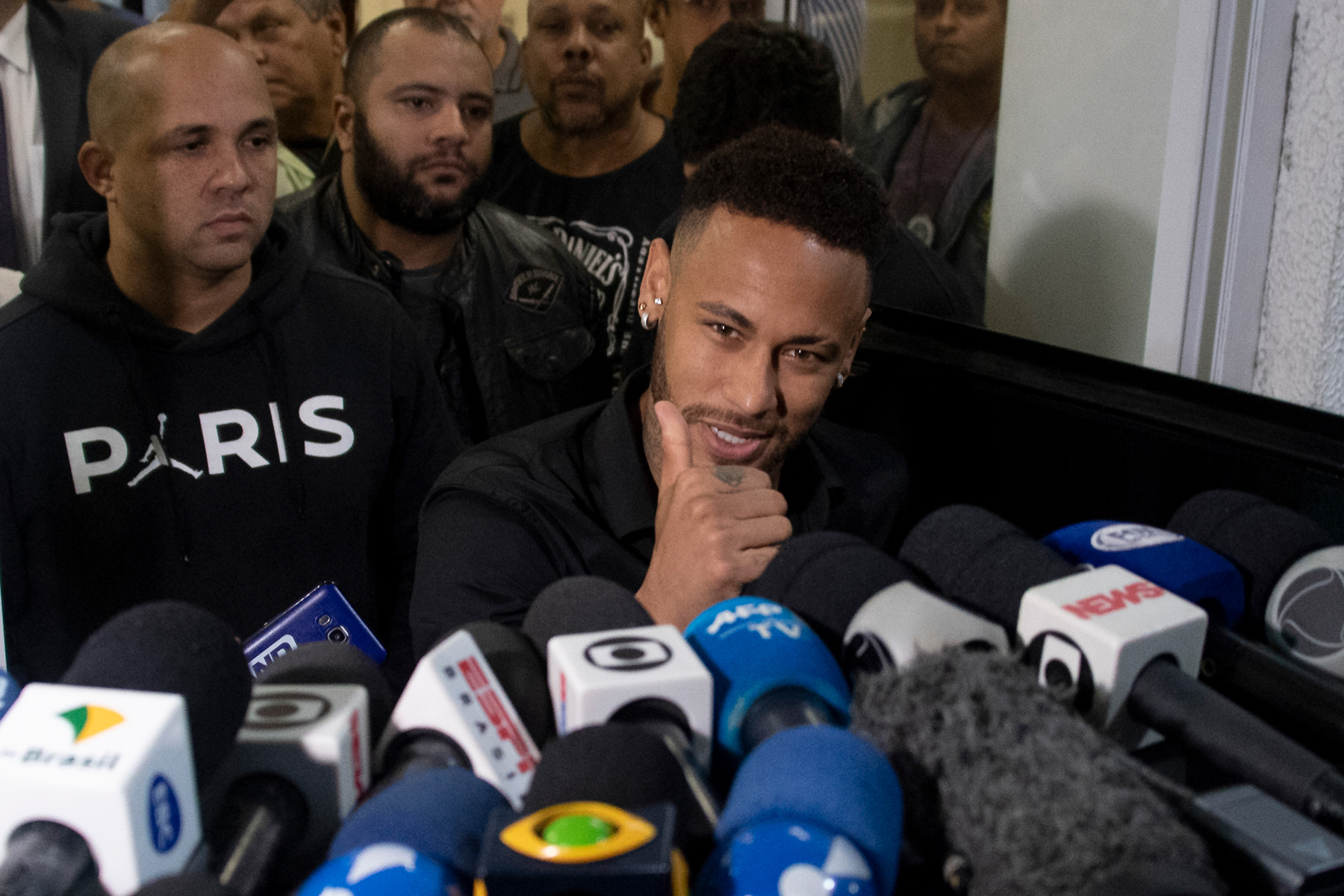 Welcome back for another season of podcasting excellence! There is so much going on in the world of Paris Saint-Germain that we had to get the crew together and kick off a new season of PSG Talking. Let’s get started.

On today’s episode, host Guillaume Delaporte is joined by fellow contributor Jonathan Beristain and me, Ed. We also welcome a very special guest, ESPN FC‘s Jonathan Johnson! Johnson is a French football expert and a PSG insider. He is uniquely positioned to discuss the inner workings of the club, transfer strategy, and everything else on the minds of PSG supporters.

Of course, we ask Johnson the latest on the Neymar Jr. transfer saga. Is the club working on a deal to send the Brazilian to FC Barcelona? Do they even want to sell him? How does new sporting director Leonardo figure into all of this? If Neymar stays, will he be held to a certain level of professionalism? Is the “Neymar circus” good for PSG’s ambition to win the UEFA Champions League?

The defensive midfielder position is another hot topic that we ask Johnson about. From what he understands, if a good offer comes in for Leandro Paredes, the Argentinian will be moved on but we all agree another season could be beneficial. Johnson shares his thoughts on the signings of Ander Herrera and Pablo Sarabia. What defensive midfielders does Thomas Tuchel want to be signed? Julian Weigl is the first name that comes up but does Leonardo agree? According to Johnson, the former AC Milan executive has his eye on several Serie A players who he thinks would be a better fit in PSG’s midfield.

Our interview with Johnson also covers the goalkeeper situation, PSG’s search for a satellite club for their youth players, and the overhaul of the medical team, which could low-key be one of the biggest moves this offseason. Thank you to JJ for joining the show and if you don’t follow him on Twitter make sure you fix that right away.

After saying au revoir to our guest, Guillaume, Jonathan, and Ed, wrap up the episode by sharing their transfer target wish list as they look ahead to a new season that is undoubtedly one of the most important in PSG history.