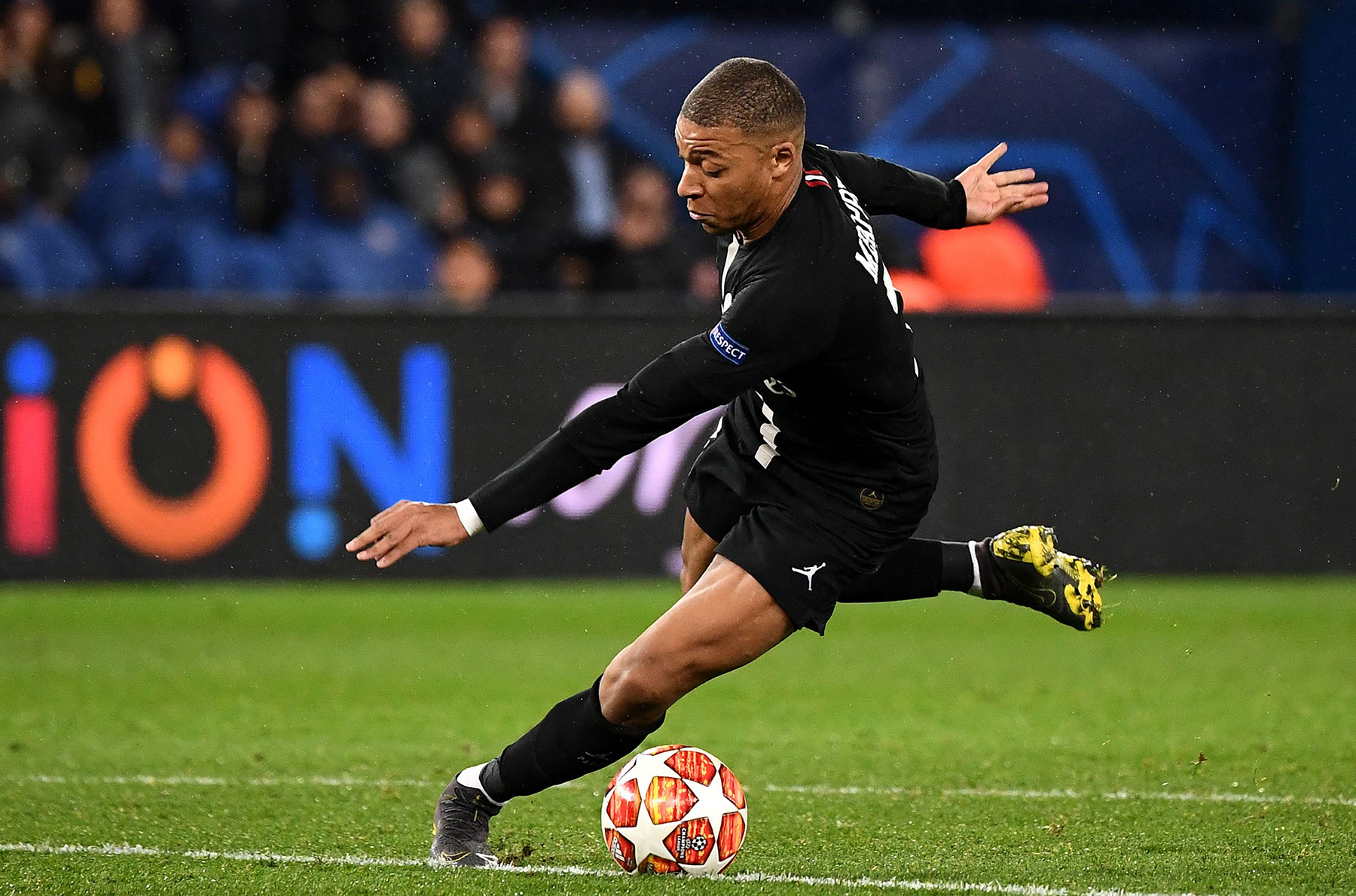 “My team has won, because of this book.
We did what is written in this book.
Read this book! Flow!”

It was in February of 1993, during that National Football League press conference, that I became aware of Mihály Csíkszentmihályi’s seminal work on the psychology of optimal experience—a theory and method the University of Chicago professor had named in the early 70s and around which he had conducted intensive studies for 20 years.

For two decades, Csíkszentmihályi did things like strap beeper-like devices to participants, had them receive random alerts, and, immediately after the receipt of those alerts, had those participants write down and report on what they were doing, how they were feeling and the performance they were delivering, regardless of the task or activity. Interestingly, when participants were effectively focused on a challenging task, they tended to be more upbeat, happy and engaged, and the task, regardless of difficulty, was completed more easily. This early study and many later ones helped shape Flow Theory.

Importantly, this set of studies has been one of the most replicated, with consistent worldwide results: we now know that, regardless of context, people in Flow report a remarkably similar mental state that many described in the following ways: being in the zone, getting the groove, being on fire, or just being in a totally optimal state for peak performance. Flow, it was discovered, is that magical moment when everything seems to come together—you become fully immersed in the activity, fears, and insecurities melt away, actions become spontaneous, and you feel fully alive and in the present moment.

The method to increase the chances of being in flow state also were revealed during these decades of collecting and analyzing data: among other detailed specifics, when goals are clear, feedback relevant, and challenges and skills are in balance, attention becomes ordered and fully invested. In that set of circumstances, flow state becomes increasingly likely, and, when in a state of flow, such a period can be sustained longer.

Johnson, the former Dallas Cowboys head coach, read and studied the psychology of teams and players, and deployed this approach to build a team that won two Super Bowl titles back-to-back, and a culture that could have won several more (if the owner had not let his ego get the best of him).

What did Johnson come to understand? That for a manager or leader who truly cares about bottom line elite-level performance in the broadest sense of that term, their only priority must be to eliminate obstacles to flow state at all levels of the organization and to substitute any of the above practices and policies that are designed to make work more likely to induce flow. 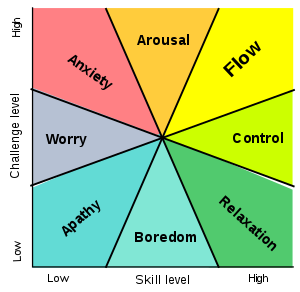 Paris Saint-Germain, from top to bottom, needs this organizational, psychological overhaul to combine the high skill levels found among the players and the high challenge level found in tournaments like the UEFA Champions League, with an organizational psychological culture that places players, managers, and support staff in flow and not in anxiety or worry.

The “baggage” players bring to this process also matters. I could relate all kinds of theories from the mediascape about the “grit,” the “mental toughness,” and the “fragility” of the current squad of Parisian players. Indeed, my own (unvetted, non-scholarly) theory is that the influence at the club of this particular Brazilian contingent—led by a player in Thiago Silva who has really won nothing, and who has fallen at each major hurdle—is too far-reaching for having done so little (Neymar Jr. excluded, but only partially so, he hasn’t led in a significant way for club and country since his time with Santos FC, and those in the know are just as likely to attribute the success of that club at that time to, yes, in part to Neymar and Paulo Henrique Ganso’s scoring, but really, in terms of the culture of the team, to Durval, Léo, Wesley Lopes Beltrame, and Arouca): isn’t this the generation that lost 7-1 on home soil in the FIFA World Cup, and has only one Olympic gold to its name?

It’s time to re-think the psychological culture at the club, and a deepened planning, implementation, and management process around these important factors must be undertaken to see improved results.

What that process needs to look like, with some specifics, will be included in Part II of this series set to be released next week.