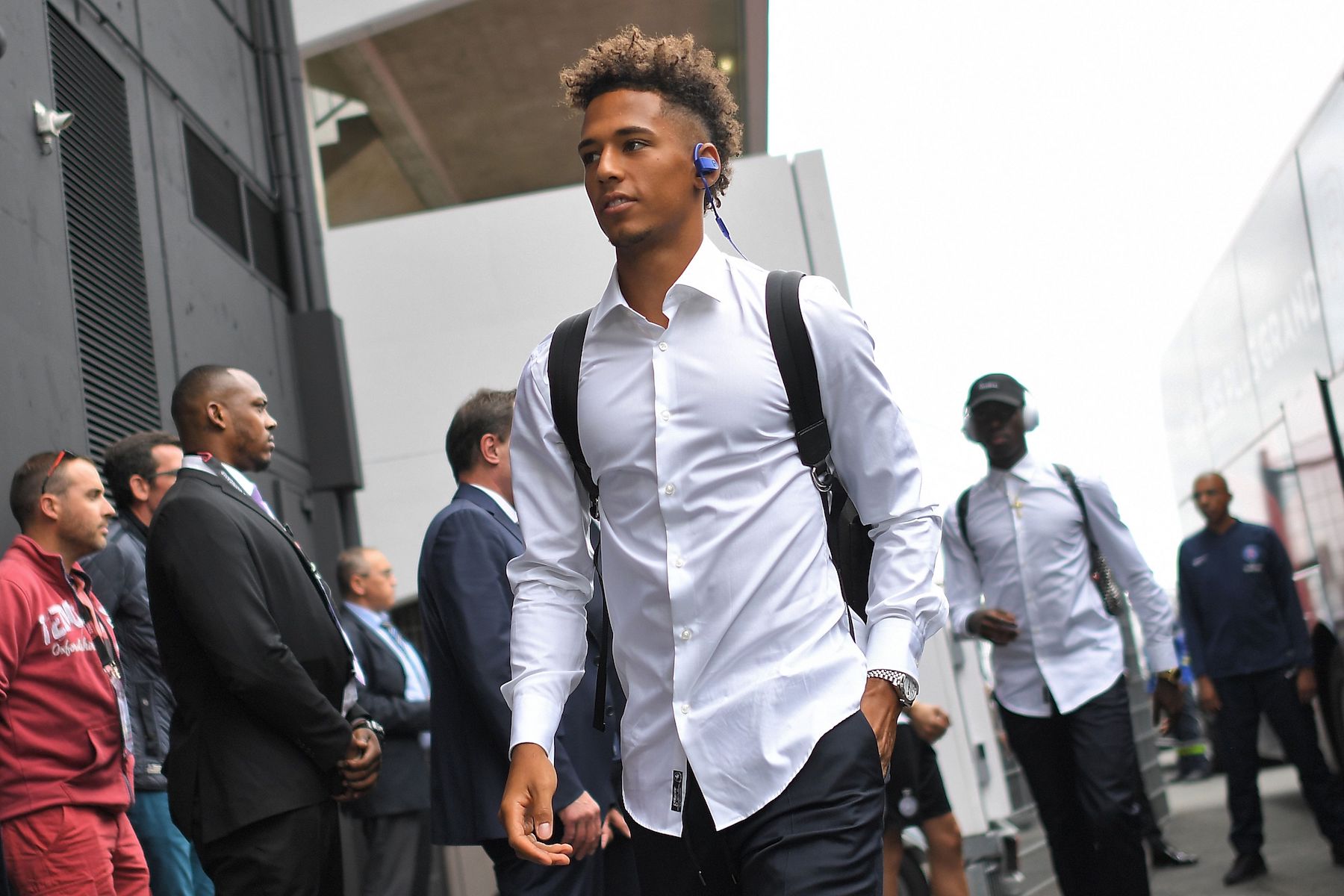 Every summer, Paris Saint-Germain supporters expect the club to spend big in the summer transfer window. This past window, however, much much more conservative. With Financial Fair Play breathing down their necks and a witch hunt led by La Liga President Javier Tebas, PSG operated the transfer season with massive surveillance on them. Unable to splash the cash, the club needed to sell off some dead weight before improving the squad.

Last summer, Les Parisiens made two moves that shook the football world. First, they did the unthinkable when they were able to pay Neymar Jr.’s release clause and allow him to move to Paris. Then, the club was able to grab the hottest youngster on the market, Kylian Mbappé, as they agreed to a loan with an obligation to buy with AS Monaco. The excitement was in the air surrounding the new arrivals, but not everyone shared the same sentiments.

By now, every football supporter understands that there’s a hierarchy among clubs. At the top of the chain—the old boys club if you will—is Real Madrid, FC Barcelona, FC Bayern Munich, and Manchester United. The best players in the world are supposed to land at one of those clubs at some point in their prime. That’s where PSG is trying to come in and disrupt the status quo. Players of Neymar’s ilk don’t leave La Liga for Ligue 1 and young players like Mbappé are expected to leave France and play in England or Spain.

PSG have become a thorn in the side of these clubs, which is why there’s a witch hunt. Since being investigated by UEFA, PSG has seen their sponsor’s value decrease as well as being held in limbo all summer, which explains the lack of activity in the transfer market.

Although the lack of spending did throw off some, technically, PSG did spend a decent amount of money. The club made Mbappé’s stay in Paris a permanent one as they spent €135 million (€180 million with add-ons) on the first day of the transfer window. Then the additions of Thilo Kehrer (€37 million), Gianluigi Buffon (free), Juan Bernat (€14 million), and Eric Maxim Choupo-Moting (free).

The summer spending spree comes out to be around €186 million. This is a rough estimate using numbers provided via Transfermarkt and it doesn’t take into account add-on fees, which mean the numbers could rise after the season. Nonetheless, it’s a reasonable estimation as to what PSG have paid in transfers and they’ll need to offload players to even out the books for FFP.

Under Qatar Sports Investments ownership, the club never brought in over €100 million in players sold. That changed during this summer transfer window. Needing to come up with €60 million to satisfy FFP restrictions, PSG was able to bring in €107 million after the sales/loans of Javier Pastore, Gonçalo Guedes, Yuri Berchiche, Jonathan Ikoné, Odsonne Edouard, and others. It made the difference between expenditures and income more reasonable. The economics portion of transfers is often lost in the world of social media and transfer rumor blogs. After being spoiled by PSG’s massive budget, supporters of the club are in a culture shock.

Cries for a world-class left-back or a defensive midfielder will go unanswered. A purchase of N’Golo Kanté or Alex Sandro would raise red flags, and as of now, that’s not ideal for PSG. It’s not what supporters want to hear, but there needs to be an understanding of the business side. Even with the crazy amount of money they’ve already spent, PSG now needs to monitor what they pay in transfers. For too long, the club has dished out money only for their new toy to end up being dead weight. That’s why I say this new approach to doing business is refreshing to see.

Aside from officially making Mbappé a PSG player, the best acquisition came off the pitch in the appointment of Thomas Tuchel. The German is a 360-degree difference from what his predecessors were. He’s a mad scientist and in the mod of Pep Guardiola. In his first two Ligue 1 matches, Tuchel has shown to have the pulse of the game. Meaning, when in-game adjustments need to be made, he makes them. If formation or a player isn’t working, he’s not afraid to go to Plan B.

For those who follow the National Basketball Association, the Golden State Warriors are a perfect example of what a coach/manager can do for a squad full of superstars. After three seasons under former head coach Mark Jackson and two playoff disappointments, the Warriors brought in Steve Kerr. Under Kerr, the team has won three out of the last four NBA Finals and revolutionized how the game is played.

Tying it with PSG, Tuchel is like Kerr. He’s a coach who can tap into the potential of the squad. In 2016-17, Tuchel took Borussia Dortmund into the Santiago Bernabéu Stadium and got a draw against Real Madrid. This example shows that PSG’s new manager isn’t afraid of the spotlight. Furthermore, if it weren’t for their bus being bombed and having to play a match a few days after a near-death experience, who knows how far Tuchel could’ve taken Dortmund.

After a summer window in which PSG was limited into what they could do, they finally brought in a forward-thinking manager. Sometimes, it’s the moves that go under the radar that end up having a long-lasting effect, and the hiring of Tuchel is one of them.