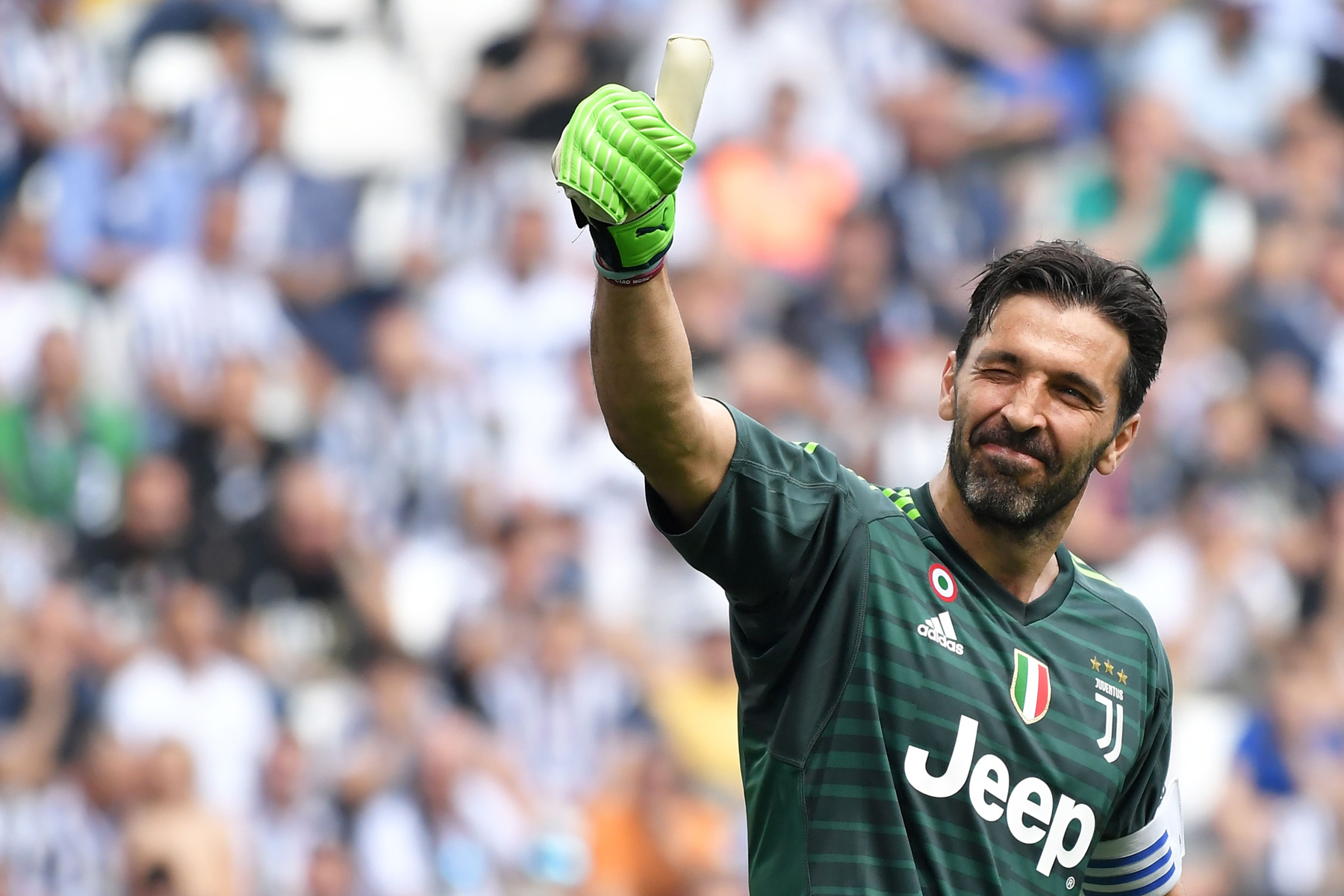 Paris Saint-Germain officially made their first major signing of the 2018 summer transfer window on Friday. His name is Gianluigi Buffon. He is a name that has been interwoven into the fabric of the beautiful game like no other PSG signing since David Beckham. Even Zlatan Ibrahimovic and Neymar Jr. didn’t bring with them the gravitas and aura of Gigi. A man who has been one of the best goalkeepers on the planet for the entirety of the 21st century. He arrived at Juventus FC when I was 10 years old, won the FIFA World Cup when I was 15, played in the UEFA European Championship final when I was 20, and competed in the UEFA Champions League final when I was 22 and 25. I can’t remember a time in my football fandom that Buffon wasn’t there. And now the former Azzurri captain plays for my team. Take the context out of it and that’s pretty damn cool. (But Marc, he’s 40!)

Yes, I know how old he is. That fact does not escape my judgement but is entered as a fact of evidence to be weighed. And yes, I also weigh into evidence the possibility of losing young and talented Alphonse Areola, a youth academy graduate. With any decision comes negative consequences, the issue is this: do those negative consequences out-weigh (that word again) the positives of making the decision? If we examine the context of this decision, and context is indeed king, we find that this move serves multiple masters and has many ways of being beneficial to the capital club.

Let’s start with the financial situation. PSG continue to be squeezed by UEFA and the Club Financial Control Body, which called for a review of PSG’s financial situation, again. With the proverbial watchdog nipping at club president Nasser Al-Khelaifi’s heels, now would not be the best time to make a large splash in the market. This eliminates the likes of David De Gea, Jan Oblak, Keylor Navas, Gianluigi Donnarumma, and most other keepers of note who could be obtained for a serious price tag. By fate, Buffon’s contract expired at just the right time for PSG to make a relatively minimal financial investment in the former wall of Turin. It’s a move that can easily be offset in the books and won’t piss too many people off.

There is also the on-field component. Even at his advanced age, you have to be honest and say you would take him over the error-prone and recently engaged Kevin Trapp. And if you were being really honest, you would rather Buffon start a major Champions League match than Areola. It has been fun to see the young Frenchman develop over the last two years and become a reliable starting goalkeeper option. He’s a homegrown product and genuinely nice guy, and you want to see him succeed. Losing a potential star and stalwart of your roster for the next 10-15 years would be an extremely heavy price to pay for essentially a 1-2 year rental. There is a very good chance that Areola becomes one of the best 10 keepers in the world in 3-5 years, unfortunately, PSG doesn’t have that kind of time.

Because of the aforementioned Financial Fair Play issues and what will be a relentless and dirty pursuit of PSG’s top stars by Real Madrid (let’s just be honest, it’s a 1-2 attack) the likelihood of keeping both Neymar and Kylian Mbappé together on the same team for longer than two seasons is going to be tricky if not impossible. There may come a point where Al-Khelaifi will be forced by UEFA to make the following bargain, sell one of the big two or get a two-year Champions League ban. If that decision is presented to Al-Khelaifi, it is clear what he will do, or for that matter, what anybody would do. If PSG’s window with this current group is two seasons, and then another re-build that would take 3-4 seasons, then you give that team the best chance to win the Champions League now, meaning yes, Buffon over Areola.

Alongside the pressure of winning now comes the task of stocking the coffers for the future. In the past, PSG had done a mediocre job at this balancing act. However, with new coach Thomas Tuchel and sporting director Antero Henrique, PSG have begun to sell the driftwood (Lucas Moura, Javier Pastore, Serge Aurier, Yuri Berchiche) and sign their young academy prospects (Yacine Adli, Moussa Sissako, Timothée Pembele, etc.). With this in mind, I present possibly the greatest contribution Buffon will bring to Les Parisiens. He is a warrior who has experienced every type of war.

He has faced everyone from Brazilian Ronaldo to Portuguese Ronaldo. He faced off against Zinedine Zidane, and Lionel Messi. He smells like smoke because he’s been through the fire. Sure, PSG has veterans, but nobody like this. Nobody who when he speaks everyone sits up and listens. He has an internal and external fire that while bordering on insanity also is the potential antidote for a roster that can wallow in complacency and when the chips are down, curl up and retreat into self-pity. Buffon never gives up the ship, even as it is about to be totally submerged, an attitude that may transfer to the current veterans, but even more importantly transfer to the youth. Players like Timothy Weah, Christopher Nkunku, Presnel Kimpembe, and Adli should benefit greatly from the Italian’s moxie, guile, and a lifetime of experiences. Gigi is that potential culture-changer that alongside Tuchel is what this club has been crying out for the last seven years.

Is this move a bit of a gamble? Absolutely. Will this move come with a cost? It sure will. But this is a club that no longer can afford just a Roman thirst for victory, it needs the Spartan will to sacrifice for it. For this year and beyond, Buffon is the right move.