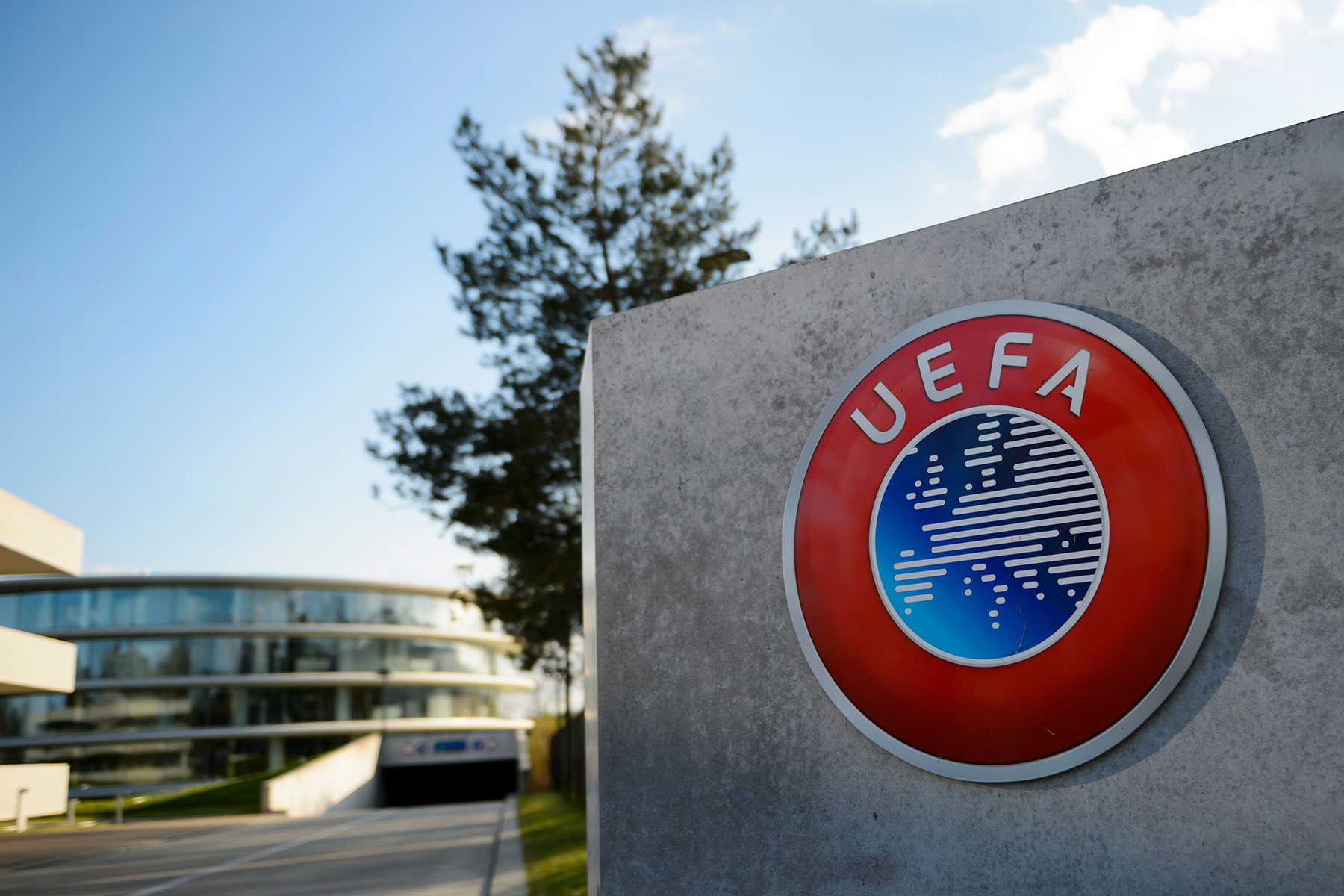 Celebrate good times, come on! On Tuesday, June 13, 2018, Paris Saint-Germain was cleared of violating UEFA’s Financial Fair Play regulation’s after a summer spending spree that saw Neymar Jr. and Kylian Mbappé arrive at the Parc des Princes. It was a cloud hanging over the club for most of last season but the ruling all but clears the French champions of any wrongdoing even if future transfers will be watched closely by UEFA.

On this special breaking news edition of PSG Small Talk, host Marc Damon breaks down the ruling and how it will affect PSG heading into Thomas Tuchel’s first transfer window with the club. Perhaps the best news is that Les Parisiens will not be forced out of the UEFA Champions League and their squad depth won’t be decreased either. Unlike their rivals Olympique de Marseille, who received a six-figure fine for their transfer dealings, PSG escaped without as much as a slap on the wrist. The only concern now, and this depends on who you listen to, but the club must offload around €40 million. So, essentially, PSG’s punishment is to sell players they were already going to sell anyway.

PSG reportedly needing €40m before the end of the month, not €60m. #FFP https://t.co/lLZVBBxIxL

What can’t be ignored, and Damon makes sure of this, is the collusion that took place amongst Europe’s elite clubs to get UEFA to investigate PSG. We’re looking at you FC Barcelona, Real Madrid, and other spineless clubs of their ilk. Unfortunately for them, Nasser Al-Khelaifi and PSG lawyers weren’t born last night and they made sure they conducted their business to the letter of the law. The aristocrats of Europe may not like it but for now, there’s nothing they can do about it.

So, who might PSG sell? Javier Pastore, Angel Di Maria, Jesé Rodriguez, Hatem Ben Arfa, and Gonçalo Guedes are all on the chopping block amongst a few others. Guedes will likely command a transfer fee that could satisfy the €40 million target all at once but expect several players to be moved in the coming weeks. As far as transfer targets coming to Paris, as Damon discusses, don’t expect another summer of big names. This might be the time to look for budget options and allow Tuchel to work his tactics magic.