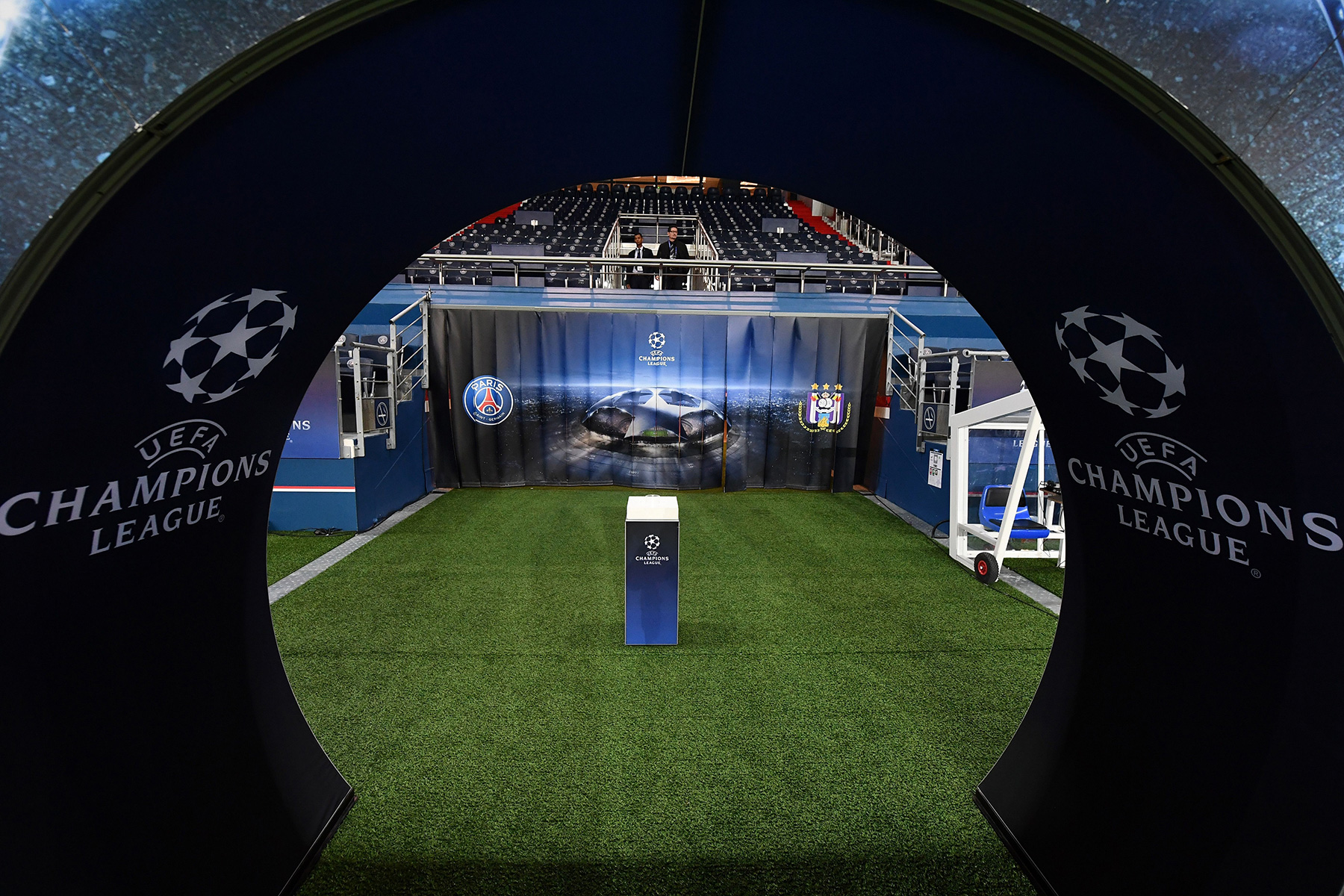 The UEFA Champions League group stage concluded last week with several marquee matchups including Paris Saint-Germain’s 3-1 loss at FC Bayern Munich. Despite the loss, the second in a row for Les Parisiens, they topped the group thanks to a hefty goal difference. As nerve-wracking as that game was for supporters, the real drama for Unai Emery’s squad, though, will come this Monday.

PSG’s fate in the Round of 16 will be determined on December 11, 2017, and in recent years, the draw has been unkind. Last year they were paired against FC Barcelona and we all know how that ended up. The previous two years they drew a tough Chelsea FC team but were able to advance past the Londoners both times. With Neymar Jr. and Kylian Mbappé in the team now, it is expected that Paris will advance to at least the semi-finals and much of that will depend on the outcome of Monday’s draw.

Now that we know who PSG could potentially play, here are some of the best and worst scenarios:

Emery will be very familiar with his former club, which is why I’m putting them as one of the better matchups for PSG. Anything that can calm Emery’s nerves and give him some confidence can only be seen as a positive. The team has obviously changed personnel since the Emery roamed the sidelines but he should have a good understanding of which tactics and formation to deploy in order to successfully advance to the next round. I also like this matchup due to the short travel time. Fixture congestion has been a bit of a nightmare lately and a short flight can only benefit the players at this point in the season.

Most supporters would probably put Basel down as one of their desirable matchups and I clearly agree. That’s not to say a tie against the Swiss club will be easy. They managed to finish only three points behind Manchester United in their group and even defeated the Premier League giants 1-0 at St. Jakob-Park in late November. PSG would be overwhelming favorites given their talent and the fact they defeated Basel by a combined score of 5-1 in last year’s group stage. Having said that, I think Basel will possess just enough of a challenge to keep PSG on their toes and the flight is even shorter than the one to Seville, Spain.

This was a tough decision between Shakhtar and FC Porto but ultimately went with the Ukrainian side. What scares me the most about Shakhtar is the travel. Going to Kharkiv in late February/early March is not desirable in any way possible, especially when you consider the number of South Americans in PSG’s starting XI. Shakhtar also has a Brazilian in their ranks that could cause Paris trouble. Bernard scored three goals in the group stage and will no doubt want to show his compatriots that he is capable of performing on the biggest of stages. When compared to the other two teams I selected, advancing past Shakhtar would be the most impressive and may help turn the narrative of PSG not being ready to challenge for the Champions League crown. 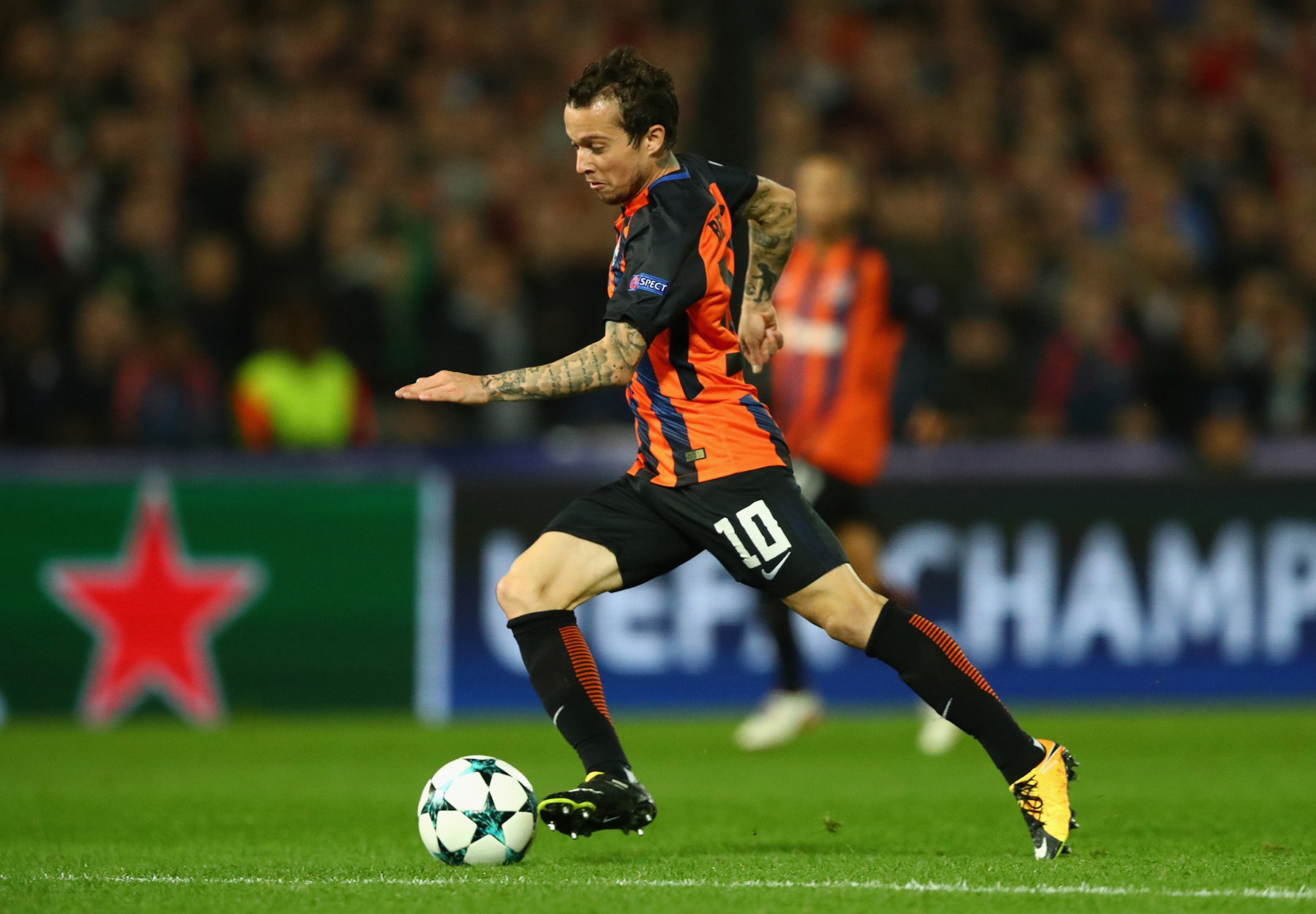 Playing Real Madrid this early in the Champions League would be an absolute disaster. I’m not saying PSG can’t beat Los Blancos but it would be incredibly difficult to beat a side with their experience and pedigree. Having said that, Madrid has struggled so far this season. They currently sit in fourth place in La Liga having conceded 11 goals. In the Champions League, PSG can look to their 3-1 defeat in early November at the hands of Tottenham Hotspur for inspiration. Even with that though, you never want to see a team with the current Ballon d’Or winner (Cristiano Ronaldo) this early in the competition.

I put Chelsea as one of my worst matchups for selfish reasons only. The two clubs have been paired together so often that many speculate whether the draw is even legitimate. The chart above indicates that Paris is overwhelming favorites to draw Chelsea so if it happens I’m sure PSG’s social media team will have something clever to say given the recent history. On the pitch, I’m confident Emery’s squad can beat Chelsea. The Blues recently lost to West Ham United FC and currently sit 11 points behind Manchester City in the Premier League table. They have a quality manager in Antonio Conte and my only worry is he out-smarts Emery and silents the attacking trio of Mbappé, Cavani, and Neymar. 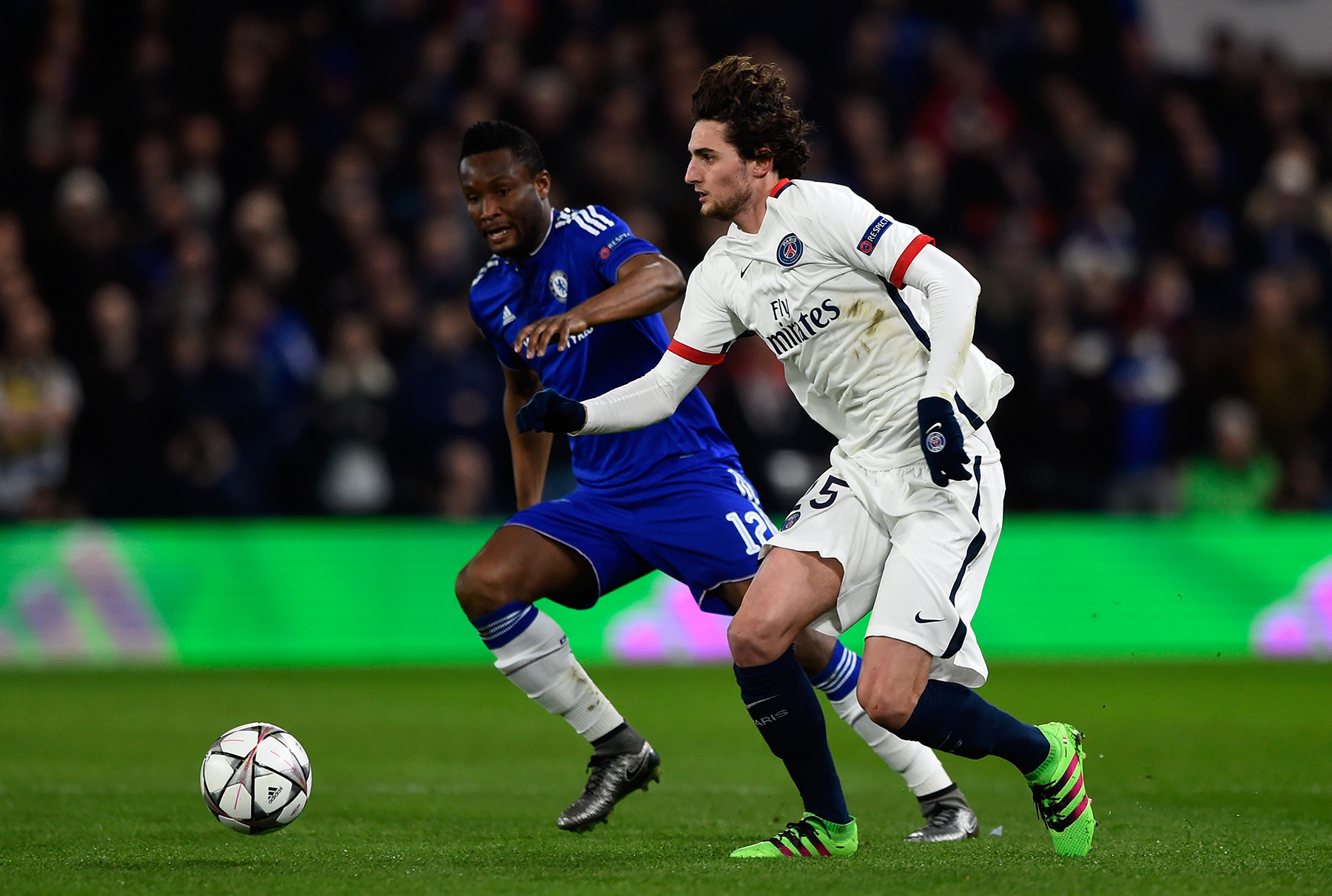 The reigning Italian champions appear to have lost a little something this year but they still have a solid team with a defense capable of grinding out a result in the Champions League. They’ve also scored 41 goals in Serie A, the most by far in that league. A draw against Juventus would also mean the return of Blaise Matuidi to the Parc des Princes. PSG and Matuidi left on good terms but you know the Frenchman will have the added motivation of showing his former team that they let him go a few years too early. Also, given how shaky PSG’s defense has been this season, I am absolutely terrified at the prospect of stopping Paulo Dybala, Gonzalo Higuain, Douglas Costa, and Mario Mandžukić.