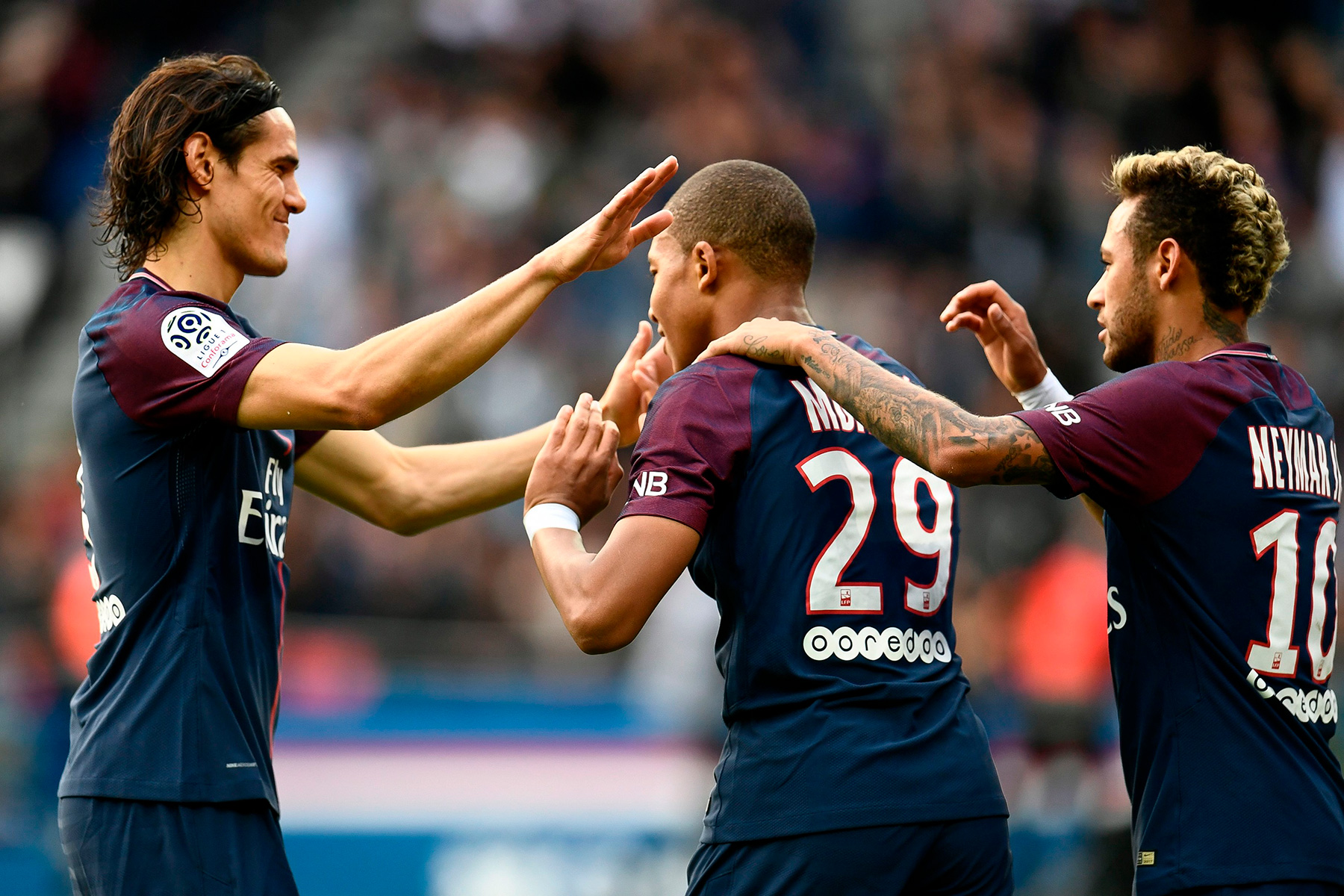 The last PSG Talking podcast came out only a few days ago but so much has happened in the world of Paris Saint-Germain since then that we had to record an episode to break it all down.

From the stunning 3-0 win over FC Bayern Munich to the 6-2 demolition of FC Girondins de Bordeaux, host Louis (@Positionista) breaks it all down with fellow PSG Talk contributors Marc (@MarcDamon1) and Dave (@Meunierist).

Against Bordeaux last Saturday, Unai Emery gave Julian Draxler the start in midfield while resting Thiago Motta and the change in the squad was noticeable. There’s no question that Motta has been a stabilizing figure this season but the Germany international brought a certain edge that was refreshing. Should Draxler be given more playing time especially in bigger matches?

Angel Di Maria made a rare appearance at the Parc des Princes against Bordeaux and it was another forgettable performance. Dave expresses his frustration with the player (again) and you have to wonder if the Argentine’s time in Paris is coming to an end.

Then, the PSG Talking team discuss the club’s biggest win this season against Bayern. How did Les Parisiens dominate the reigning German champions? Carlo Ancelotti’s lineup certainly didn’t help his now former side and Kylian Mbappé’s skill and Alphonse Areola’s saves did the rest. Emery’s flexible tactics were spot on and it was the biggest win for the club since their 4-0 win over FC Barcelona in the UEFA Champions League last season.

Given the recent results, the future appears bright for PSG. There are now multiple threats opposing managers need to find solutions for and if Paris can continue to improve and make one or two additional signings in January, this could be a very special season in the French capital.