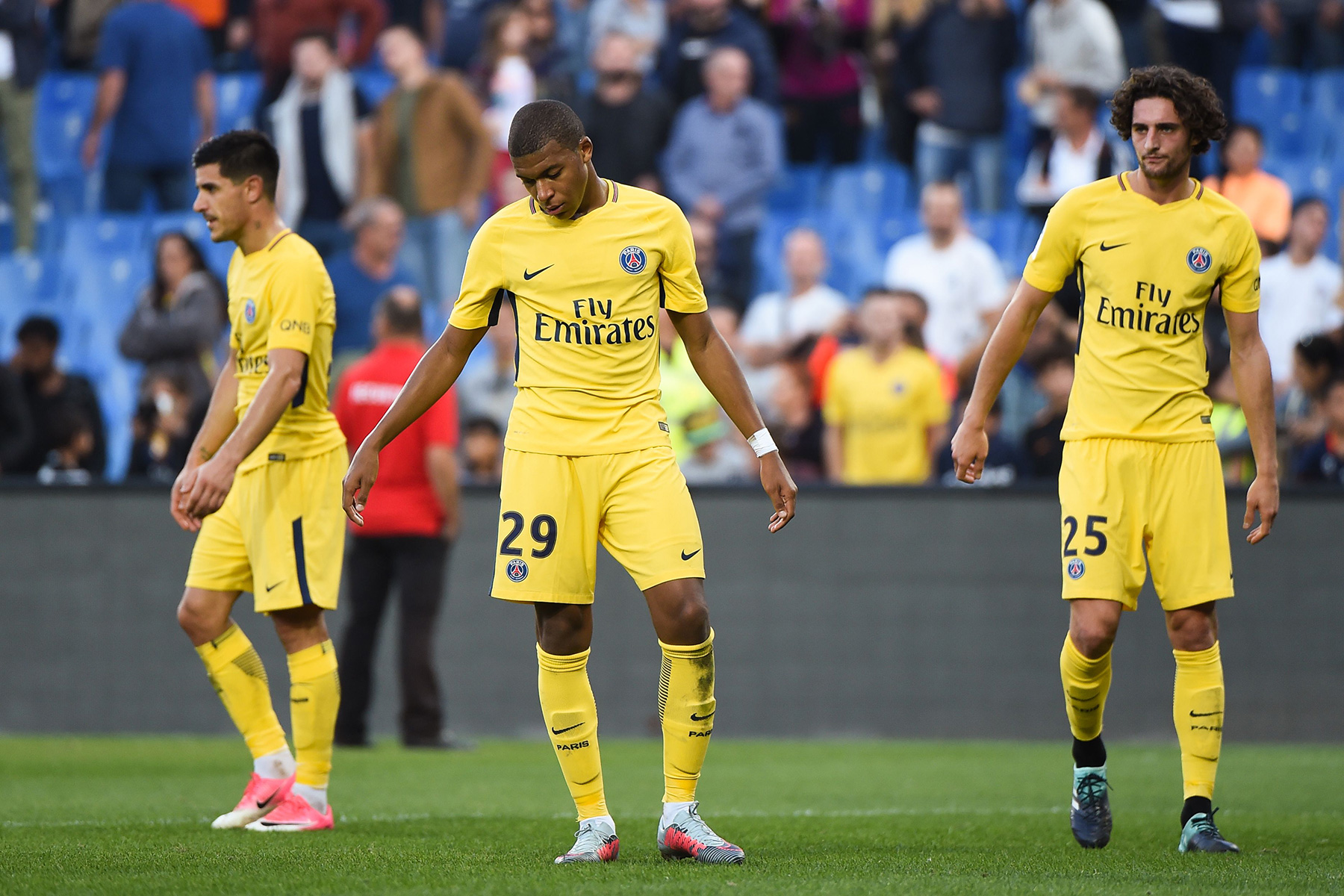 Before we dive into the latest episode of your favorite Paris Saint-Germain podcast, allow us to apologize for the lack of updates from our flagship show. Hurricanes, work, study, and a host of other complications all came together and delayed the release of Season 2, Episode 4 of PSG Talking.

We hope our other show, PSG Small Talk, got you through the lull but we’re back and better than ever with contributors from three different continents. Guillaume (@OfTheDoor1) hosts and he welcomes Cose (@CoseEspinosa), and Matt (@PSGTourist) to break down the latest PSG news and results.

There’s the results against Olympique Lyonnais and Montpellier HSC to break down. Does PSG need to suffer in order to become better? Supporters definitely suffered watching the 0-0 draw against Montpellier as the hosts played a very defensive formation and frustrated Les Parisiens for 90 minutes. One issue that appears to be bubbling up and could cause real issues is the lack of depth in midfield. How long can Unai Emery go with Thiago Motta in the center of the park? Also, there’s the Neymar Jr./Edinson Cavani penalty kick controversy to discuss…

The PSG Talking team also looks forward to the biggest game of the season thus far against FC Bayern Munich on Wednesday. Can PSG plant their flag as true contenders in this year’s competition or will the Germans come away with points at the Parc des Princes? This will be a true test of PSG’s new signings as well as Emery to see if he can get his tactics right.

Finally, we answer your questions from the PSG Reddit page.